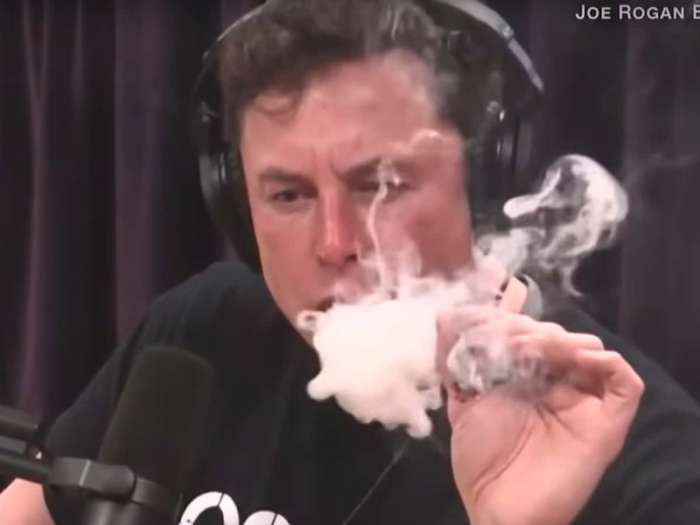 Tesla's stock is taking a pounding despite Tesla having shipped significant amounts of Model 3 cars. Here's what experts say are the causes of Tesla's stock being down about 24% since this time last year and its bonds being at an all-time low.
Advertisement

Investors who purchased Tesla, Inc. stock one year ago when it was sold at $363.69 and held it, now hold an asset that has declined about 24% in value. Tesla's stock is down for the week, down for the month, down for the 6-month period, and down for the year. At the time of this story's publication, Tesla stock was trading at $278.00. Just one month ago it was trading at $355. There are multiple reasons for the stock's demise, but let us first mention that Tesla's bonds have also tanked. Tesla's bonds were trading at 82-cents on the dollar as of the close of business Friday, an all-time low. 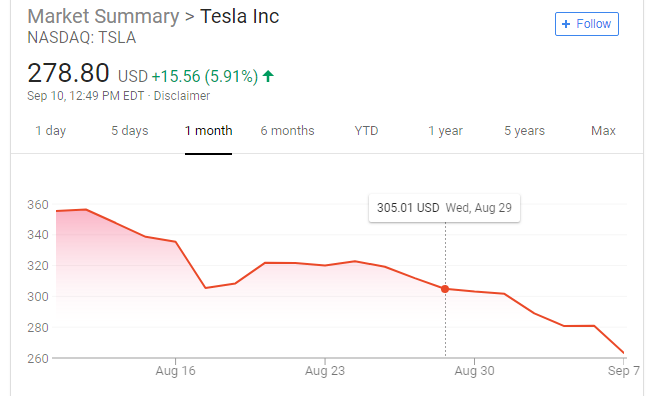 So, why is Tesla's stock not going up if the company has finally begun to emerge from its Model 3 launch fiasco? There isn't just one reason. Those looking for the latest reason point to the company's CEO smoking marijuana and drinking whiskey while claiming he works 120 hour weeks and sleeps on the factory floor.

Prior to that was the "take Tesla, private, using oil money" debacle that highlighted not that Tesla is building more cars than ever, but that the company is so desperate for a lifeline its CEO tried to get big oil to invest in the company and help with taking the company private.

Of course, there was the whole "Pedo" disaster that just won't go away. Elon Musk personally insulted an individual who was trying to help rescue kids stuck in a cave. If this sounds ridiculous, it's because it is.

Many investors (who actually hold Tesla stock) are claiming that the most recent stock declines are due to the departure of pretty much every important executive at Tesla. Bear in mind that both of Tesla's founders have been gone for a long time. Musk was not a founder of Tesla Motors, so the original brain trust is long gone. So too is the most of the contemporary talent Tesla hired to make the company work. Tesla has lost its Senior Vice President of Engineering, Tesla also lost its Chief Accounting Officer - twice. The most recent one just bailed out after one month of the job. What did he discover that was so upsetting? Tesla's head of HR also quit Friday.

If you are of the opinion that these executives are not the real guts of the company and that it is the rank and file workers that really matter, remember that Tesla laid off thousands of those workers in June.

Note: The author has no financial stake in any Tesla stock or bond product.