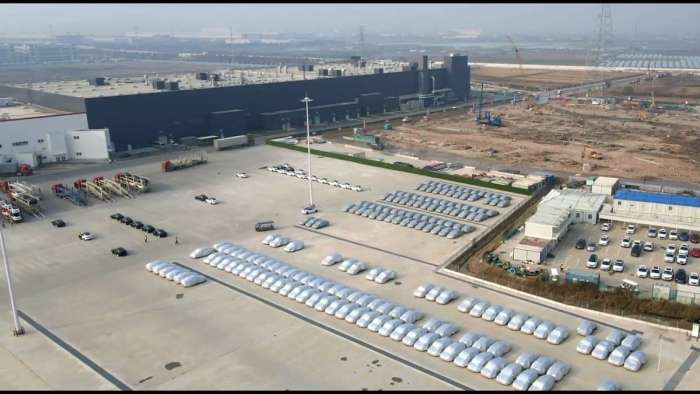 In the second quarter of 2020, nearly a third of 90,891 electric cars delivered worldwide by Tesla, came from Giga Shanghai. As a result of the containment measures, the Shanghai plant, barely commissioned, found itself early propelled to the rank of Tesla's main global sales force.

Specialized in information on the activity of companies established in China, the 36Kr site ensures that 300,000 Model 3 and 250,000 Model Y Tesla vehicles will be assembled at Gigafactory Shanghai in 2021, with a respective share of 100,000 and 10,000 units for Europe.

These figures are extrapolated by 36Kr informants from Tesla's requirements from different suppliers of components onboard these 2 models of electric cars.

Currently, the production capacity of the Shanghai plant is only 150,000 units. But the second phase of construction, dedicated to the Model Y, is nearing completion, making it possible to envisage a real boost in the volume of vehicles that will come out at the start of 2021. 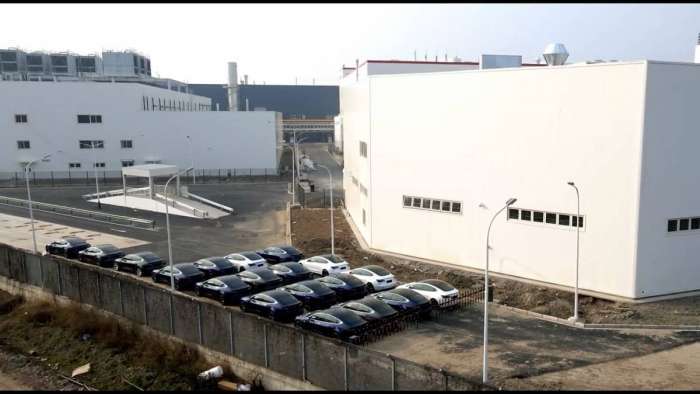 Reports say initially some tasks will be outsourced. But the first examples of the Chinese-built Model Y SUV will be delivered during the first quarter. In fact, Torque News learned that Tesla has already delivered a China-made Model Y to the United States, possibly to evaluate the vehicle's build quality at its Shanghai Gigafactory.

"The key to this scenario, which allows Tesla to be geographically close to several of its main suppliers, is a drop in production costs which should ultimately benefit future buyers of the Model 3 and Model Y Tesla vehicles," believes Philippe Schwoerer in Automobile Propre.

Tesla would base its desire to boost production at the Shanghai plant on two major uncertainties for 2021. First of all, a major vagueness on the start-up of the Giga Berlin still awaiting official authorizations. Also, the case of the 12 million euros fine, due to breaches perceived by the federal authorities on the obligation to take back used batteries, "indirectly weighs on the development of German Gigafactory," writes Schwoerer in Automobile Propre. 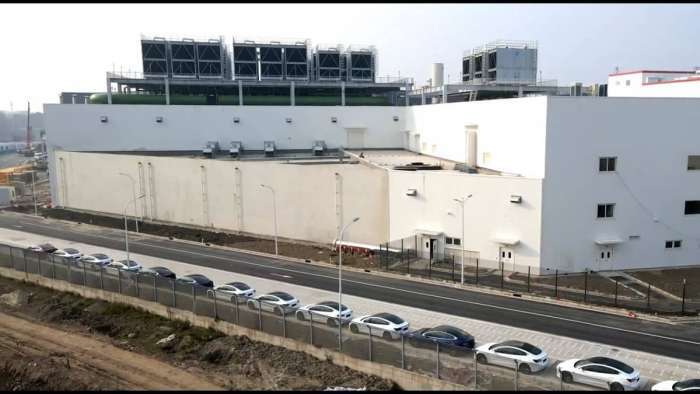 This year Tesla had a long shutdown at its Fremont factory and fears major production slowdowns in the United States with possible plant closures for a few weeks. Tesla also fears this virus and relevant knockdowns may halt its expansion plans, especially in Europe.

Therefore, I will not be surprised if Tesla if the following scenario takes place. Tesla could potentially transfer part of its production capacity to China. After all, who does not yet know Elon Musk's ability to bounce back when he perceives obstacles in his path? Transferring part of its production capacity from Fremont to China Tesla will further support the argument that more than half of its 2021 vehicle production may come from Giga Shanghai. Do you agree with this view?

Do you think in 2021 Giga Shanghai will be more important for Tesla than the Fremont factory in California?