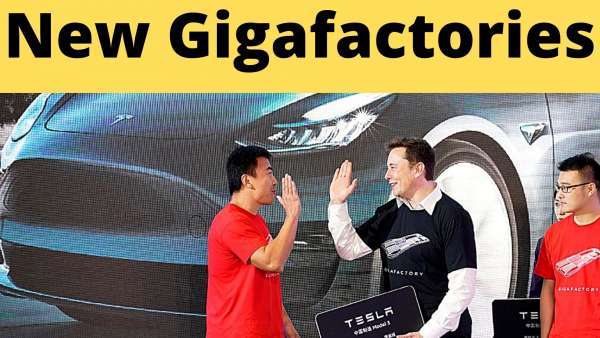 Yesterday’s Business Insider’s report about Giga Berlin and its final permit ended with a very interesting piece of information according to which, Tesla headquarters will shortly be withdrawing specialized task force teams that will be deployed to set up Tesla factories around the world.

According to reports, Tesla is preparing for a prompt start of production at Giga Berlin, but what is also more interesting is that the electric vehicle maker is already thinking about not one, but several new Gigafactories around the world.

On September 20th in Russia, local media reported that Elon Musk has decided to build Tesla’s next factory in Korolev, but today, the CEO denied the rumor in a comment on Twitter:

“Tesla has not yet decided on a fourth Gigafactory location.”

By saying that Tesla “has not yet decided” the location, the CEO hints that they are currently in the process of making a decision.

And now, the Business Insider’s report on Giga Berlin and the last paragraph about Tesla preparing specialized task force teams for factories around the world, is particularly interesting in light of Elon Musk’s latest tweet about Tesla not yet decided on a fourth Gigafactory location.
Tesla may not have decided the location of the fourth Gigafactory, but what if the fifth is going to be in Russia?