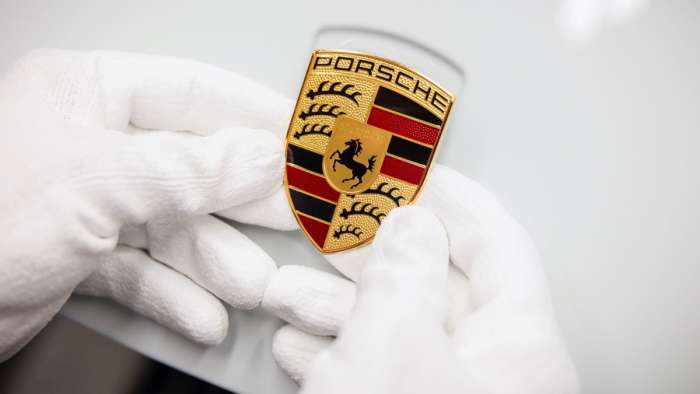 All the problematic vehicles have something in common. Porsche is working on a quick fix.
Advertisement

German automakers, specifically those a part of the Volkswagen Group, have had a regrettable past with emissions scandals, and this time, Porsche is dealing with issues. The Stuttgart-based company has issued a stop-sale order on their used vehicles dating from the 2012 model year through the 2016 model year.

The emissions issues are surfacing in several models - the 911, Boxster, Cayman, Cayenne, and Panamera, according to Business Insider. The problem is reported to be affecting only those cars equipped with Porsche’s Sport Chrono Package, an option that includes a drive mode selector, launch control, smarter and quicker shifts, interior upgrades, and more. 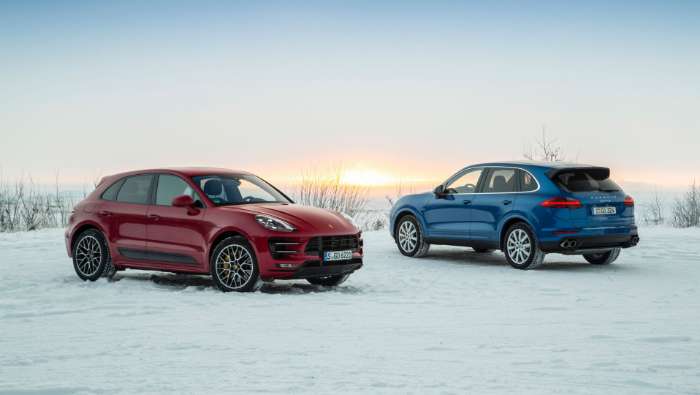 When Put Into “Sport Plus” Mode, The Cars Emissions Are Not Up To Regulation

Porsche has been active in researching and solving this issue with extensive tests being run nonstop. Sport Plus mode is the highest performance drive mode for the 2012-2016 models with the Sport Chrono Package, and the issues only occur when in that certain drive mode. Porsche’s testing has concluded that in the lesser ‘Normal’ and ‘Sport’ drive modes, the cars remain in the legal emissions boundaries.

Porsche has said that the issue does not affect any of its new models, from 2017 to the present. However, this issue may prove to be a large obstacle for Porsche’s online vehicle shopping ventures. The company has invested large sums of money in developing easier ways for people to buy Porsche products from home, and its used models are a large chunk of that market.

Yet Porsche has emphasized that the used models that have already been purchased “remain safe to drive.” The company also confirmed that sales on used vehicles from dealerships are still conducting business as usual. Regardless, Porsche is supposedly developing software that could potentially fix the emissions issues once and for all. 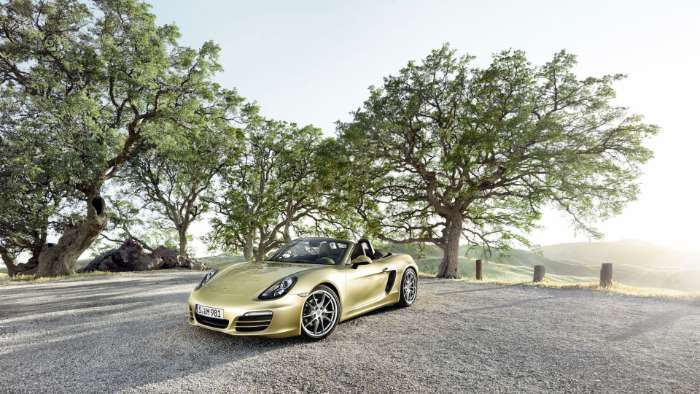 The famous Dieselgate scandal had a large negative impact on VW Group’s companies, as VW supplied several of its engines and mechanical parts to its branches throughout the years leading up to the lawsuit. Even Porsche’s CEO, Oliver Blume, has admitted that Dieselgate had a negative effect on Porsche, which could be one of the factors behind the company's suspension of its diesel engines.

Now, as German manufacturers transfer to hybridization and EVs at a rapid rate, emissions should be the least of their worries.

Tsingshan's Threat to Tesla: EV Maker Is In Battery Crosshairs
Tesla-Funded Research Reveals One of The Biggest Mysteries of EV Battery
END_OF_DOCUMENT_TOKEN_TO_BE_REPLACED