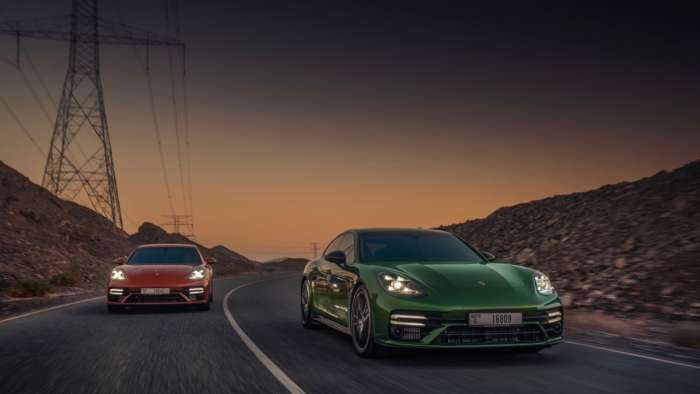 Most of the Panamera lineup costs the same, but the new Turbo S and 4S E-Hybrid models will see price tags well into the six-figures.
Advertisement

Porsche released pricing figures for the 2021 Panamera models with no surprising changes. From the base model Panamera up to the GTS, prices will remain the same. The base car starts at $88,550 and goes up from there.

Porsche has several new models planned for this year including the new rear-drive Taycan that just launched on Jan. 20, the soon-to-launch Taycan Cross Turismo, the recently launched Boxster 25, the yearly GT division cars like the GT3 and GT3 RS, and now these two new Panameras. 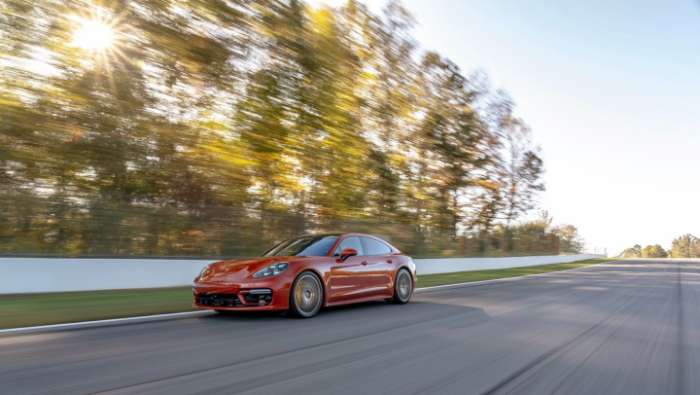 Starting at $179,050, the new Panamera Turbo S replaces the previous Panamera Turbo model. The Turbo S’ 4.0 liter twin-turbocharged V8 will produce 620 hp and 604 lb-ft of torque - 70 hp more than the Turbo it replaces.

Porsche has refreshed the 2021 models slightly with a new, aggressive front facia, LED strip taillights, and Apple Car Play. They even included a wireless smartphone charger and fresh wheels. Most of the Panamera lineup costs well over the prices of its German competitors. 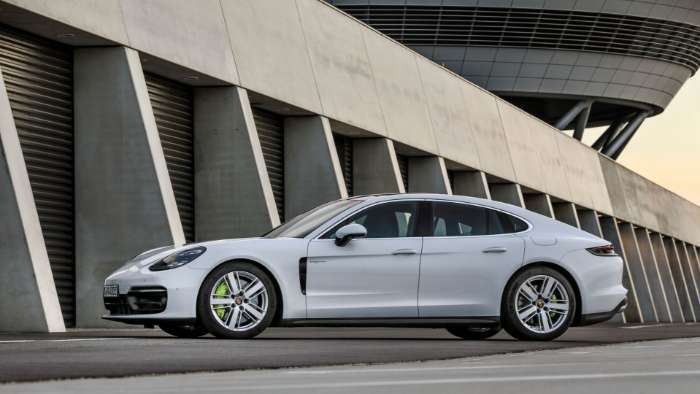 All 2021 Panamera E-Hybrids get a 3.8 kWh increase in battery size from its previous versions. The new, larger battery is 17.9 kWh. With this, the E-Hybrid models will charge more efficiently from 5-80% and get slightly better range. The 2021 4S E-Hybrid uses a 2.9 liter twin-turbocharged V6. The gas engine, alongside its hybrid battery pack, can make a combined 552 hp and 553 lb-ft of torque. The 4S Hybrid will get all the amenities we mentioned earlier.

In 2020, the Panamera performed poorly in the sales department. Porsche is selling less and less of them each year. These new 2021 models are a chance at redemption for the nameplate in the fresh decade. Hopefully, affluent customers are looking for sport wagons with 600+ hp in 2021.

DeanMcManis wrote on January 24, 2021 - 9:14pm Permalink
To me, the Panamera, and especially the E-Hybrid models are much harder to choose with the Taycan out there. Sure, the gas models offer longer range. But for about the same price, the Taycan Turbo S is quicker, quieter, and cooler (to me).