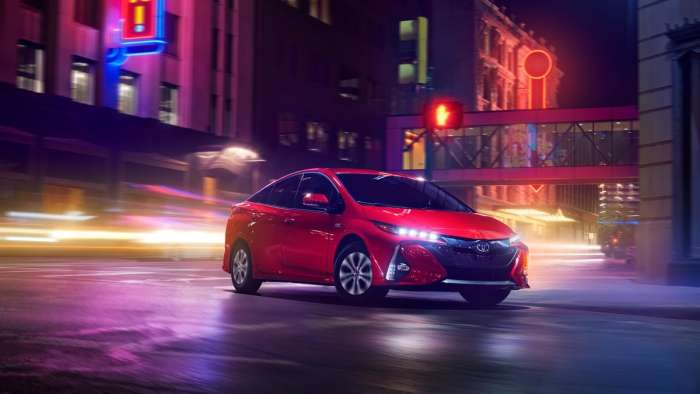 There seems to be quite the ruckus about swapping over to LED headlights in the Prius group. Here is what I can tell you about my conversion.
Advertisement

There is quite a lot of chatter on the Toyota Prius Owners Club on Facebook when it comes to LED lights. Some say swapping over is just a waste of time and others (like me) who have loved going to a better lighting source.

I want to throw out a few pros and cons that I have noticed when going LED. I will also share with you where I got mine and what I paid for them. I will list out questions I see then follow it up with a Pro for LED lights or Con.

You Do Not Need Projector Housings To Run LED Lights On Prius
While yes, projector-style housings would be even more beneficial, you do not need them to swap over your light bulbs. I recently put in LED lights in my 2005 Prius with standard housings, and the view was incredible. Take a look at the picture below. 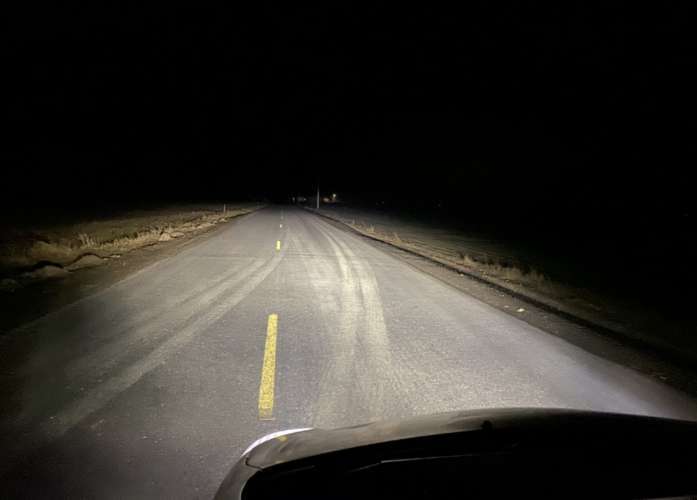 My crusty old base model Prius, all of a sudden, felt quite a bit more modern. The light was beautiful and sharp, hugging the road and making everything visible for me at night. I live out in the country where there are no street lamps, so having a light that can penetrate the darkness is a total win for me.

Pro number one: You do not need to change your headlight housings to run LED lights.

Swapping To LED Lights Will Just Blind Other Drivers
This one point where I have to agree. Ever since I have made the swap, I have had a very noticeable amount of other drivers signal me to "turn off my high beams." The thing is, they were not on.

The brightness increase is very noticeable. I leave for work early in the morning when it is still rather dark out, and when I come home, it is also dark out. I use my lights quite a lot, which is why I want to be able to see where I am going. The increase in brightness has so far upset more drivers; I think than helped them.

Con number one: You will get other drivers flashing you, and not in a fun way.

LED Lights Do Nothing But Scatter The Light
Yes and no. If you refer back to my 600 dollar 2005 Prius with real LED lights in it, you will see the low beams are just fine. However, the high beams are a little wacky. The power of the high beam reaches farther than you need to see.

The high beam can appear as if the light is scattered when it is not. The lamps are just shooting farther than what you can use, which does make it annoying if you want to use your high beams. I rarely do, and when I do, it is to light up the side of a mountain. That is what the high beam setting is for on mine anyway.

Con two: LED lights do not have very usable high-beams.

You Can Replace The HID Lamps With LED For The Same Effect
Yeah, not true. The HID system on the higher-level package options on Prius uses an entirely different wiring setup than the standard halogen. 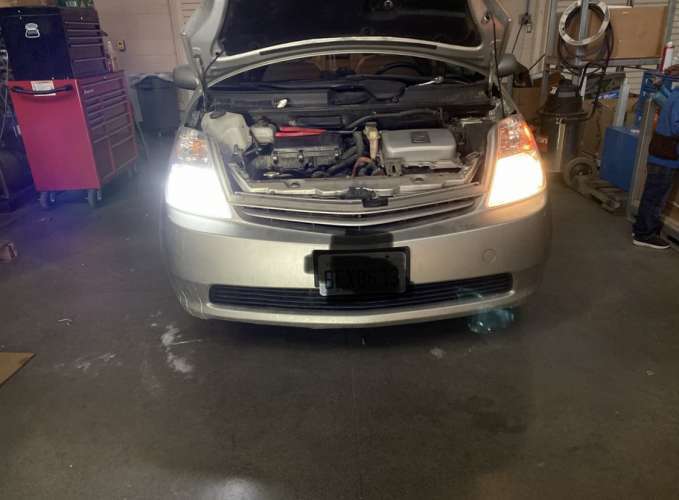 While many Prius owners dislike the HID lights and the cost to replace them if they have the dealer do it, the LED option is not, plug, and play. How unfortunate.

Con Three: Can only be used with the standard non-HID setup.

Conclusion
I have listed out my one Pro and three Cons to having LED lights. I will say this as a final remark. I love the LED even if I can only use the low beam setting. The light is so much better and brighter. I feel safer using them on the road at night.

The cons are just things that I have noticed that may bother other people. They do not bother me enough to want to go back to regular halogen lights. If you are curious enough and want to put the same LED bulbs in your Prius as I did with mine, you can get them here on Amazon. 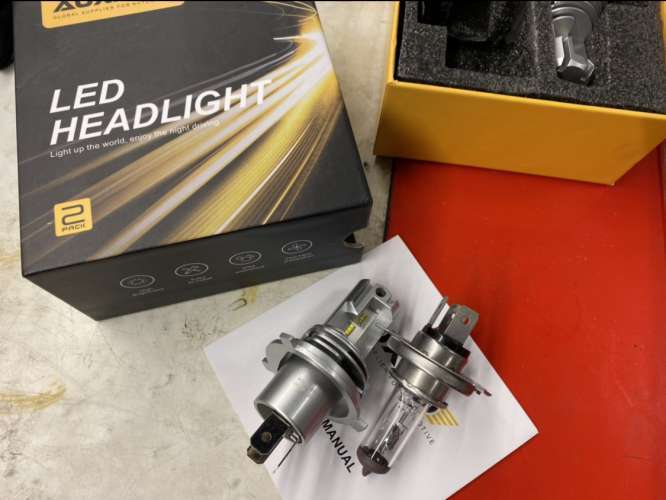 Thank you for reading, see you in the next story, Top Ten Toyota Prius Memes To Give You Some Holiday Cheer