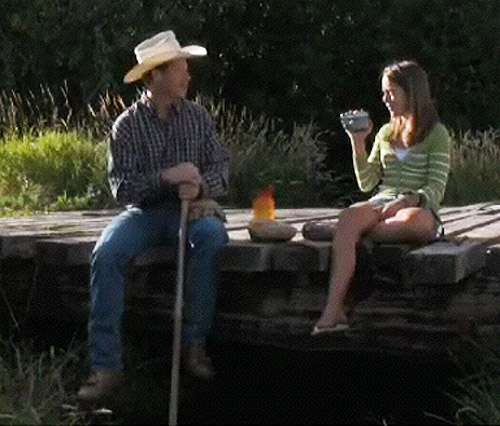 Toyota putting its money where your mouth is

By investing $1.1 million to further 4-H programs focused on water quality and conservation, they are putting their money in something that goes into all our mouths – clean, fresh water.
Advertisement

"Toyota's generous and continued support has vastly helped to strengthen and broaden 4-H's ability to develop and implement high-quality positive youth development programs in environmental sciences," said Donald T. Floyd Jr., president and CEO of National 4-H Council. "Additionally, the leadership, engagement and caring support of Toyota volunteers with 4-H Science programming is helping to build the next generation of our nation's scientists and engineers, and is equipping 4-H youth to step up and make measurable differences in their communities."

"For the fifth consecutive year, we're proud to partner with 4-H to continue empowering our nation's youth to protect the earth's resources," said Pat Pineda, group vice president of philanthropy at Toyota Motor North America. "Toyota's partnership with 4-H has already resulted in nearly 10,000 youth saving almost 140 million gallons of water, and we look forward to continuing this momentum in the coming year."

Furthermore, this is just one of Toyota’s many philanthropic endeavors in the areas of environment and education. Four years ago they launched TogetherGreen, a $20 million, five-year alliance with Audubon to fund conservation projects, train environmental leaders and offer volunteer opportunities to significantly benefit the environment.

In addition, the Toyota U.S.A. Foundation’s has earmarked a $100 million endowment in support of K‐12 programs in math, science and environmental science.

All this deserves a tip of the Torque News hat to Toyota for keeping it clean, keeping it real.