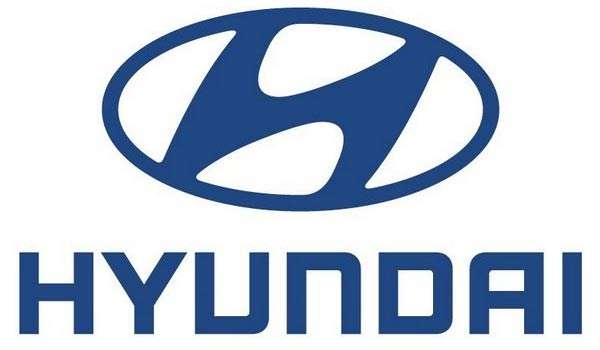 Hyundai Motor Profits Down 39% From Car Sales, Here Is Why We Think Sales May Have Dropped

Hyundai Motor Co. have seen a drop in sales at home and abroad in the fourth quarter, the lowest amount in seven years.
Advertisement

The Korean car giant may have big plans and investment over the next few years, but it seems general sales have lagged last year which was the lowest in seven years, which was hit by low demands in South Korea and the U.S., along with the impact from strikes and the competition from Chinese rivals overseas.

FactSet the financial data provider stated that Hyundai missed their forecasts with a proposed 1.5 trillion won of net incomings. The knock-on effect seemed to be that trading in Hyundai shares in Seoul last Wednesday closed down 3.07 percent at 142,000 won.

The company seemed to have had some hickups last year, starting with a strike that increased the cost of production at 95,400 vehicles, along with a lack of car sales in South Korea. 2% lower than in 2015 at 4.86 million vehicles and US sales dropping 14%.

Some of the drop in sales could be attributed to Hyundai not responding to the upturn of the sports utility sector while its main offering of sedans has declined recently. Although Hyundai have increased its incentives and promotion, it also increased overall costs for the company, but plans are in place to push more of the sports utility vehicles like the Tucson and Santa Fe with the plan of selling 5.08 million vehicles in 2017.

Although profits may be down for the company, there are big investments on the horizon with a plan of $3.1 billion in the US for future development and possibly new factories built in the U.S. 'We are closely monitoring the Trump administration’s move to strengthen trade protectionism and a possible pressure on the countries that have a trade surplus with the United States,' said Koo Zayong, Hyundai Motor’s vice president.

Despite these downturns, Hyundai and Kia are still the fifth largest automakers in the world with current production plant in Alabama and Georgia to backup domestic production. With future investment on the horizon and a push throughout the Hyundai line along with their Genesis luxury brand, the company look to bounce back hard in 2017.