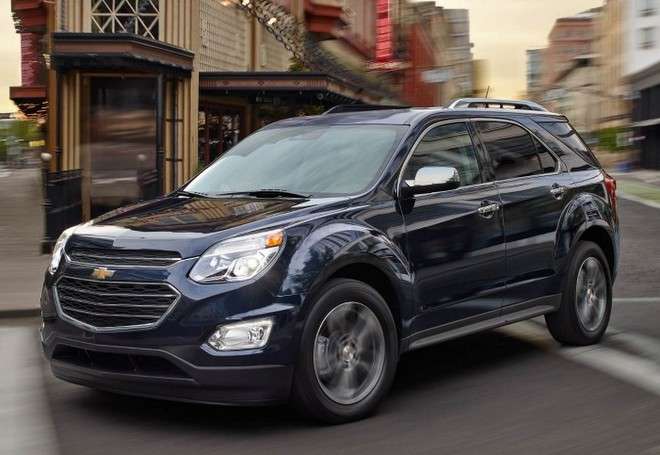 Does it seem that there might be a large hole in the wake of the impending Dieselgate class-action lawsuit settlement? On the one hand, there 475,000 VW diesel owners awaiting final approval of the class-action settlement next week so that they can get their payouts. On the other, there is no VW-based alternative, and it is currently barred from selling diesels.

So, what is missing? Though no one is talking about it at the moment, what will happen to the owners when they turn in their keys? Will they find replacements? Will there be a market? Why would any automaker care? On the surface, the answer seems straightforward. No one knows if they will find replacements (if they want to remain in diesel); no one knows if there will be a market. However, at least one automaker cares, General Motors.

Why would it care? The most apparent reason is the huge Dieselgate class-action lawsuit payout cash stash. The $10 billion will leave a potential market of up to 475,000 buyers with money to buy new diesel vehicles – if they opt for new ones – and very few, if any, automakers offering reasonably priced replacements. BMW and Mercedes-Benz offer diesels, but they are expensive. And, other automakers such as Toyota, Nissan or Mitsubishi only offer them as specialty vehicles.

General Motors believes there’s a market waiting to be tapped. According to Automotive News, Dan Nicholson, the General’s powertrain chief, strongly believes it.

“There are a lot of diesel intenders, and diesel-loyal people who are looking for a brand and vehicles to go after,” said Nicholson, vice president of GM’s global propulsion systems. GM intends to meet their needs with a 1.6-liter diesel powerplant. The first vehicle in which the new engine will be installed is the Chevy Equinox crossover. Slated for 2017, the engine option will be a first for the segment.

And, sources told Automotive News, two Cruze models, the new five-door hatch, and the sedan, restyled for 2017, will be offered with a diesel option in about a year. The automaker declined to comment.

GM has hard work ahead. Thanks to the Dieselgate scandal – VW’s admitted diesel emissions cheating – the diesel market has tanked. Through September, sales have dropped by nearly a factor of 20. A year earlier, diesel sales for the same period were about 62,000. For the same period this year, diesel car sales have been about 3,200. Even light truck diesel sales are off about five percent.

GM Has Work Ahead

To make its plan work, General Motors has a huge job ahead trying to rebuild the once small, but dependable diesel car market. The market was decimated by the Dieselgate scandal.

A soon as it broke in September 2015, sales of VW diesels were halted. The halt has left owners with vehicles they cannot resell or trade and dealers with unsold diesel cars still sitting brand-new on their lots.

Can GM do it? David Sullivan, an analyst with AutoPacific, told Automotive News that “18 months ago, I would have said no; VW buyers would not consider switching.” However, “that tide has turned.”

Looking specifically at the Equinox, he said the diesel version “plays in the only white space of the segment that seems to be left. Toyota and Nissan have competing hybrids in the segment. The diesel is a different direction.”

The new engine, called the “Whisper Diesel” because it runs very quietly, was developed at GM’s Turin, Italy, engineering facility. The 1.6-liter features a new design. It’s used in the Opel Astra in Europe where it develops 160 horsepower and 258 pounds-feet of torque. GM hasn’t released official numbers yet for North America.

As it expands the use of the 1.6-liter four to the Cruze, GM is seeking to win over buyers of the Golf TDi hatch, whose sales were halted when Dieselgate broke wide open. It was one of the German automaker’s best-selling diesels before the sales halt. It would be a coup for GM if its gambit succeeds.