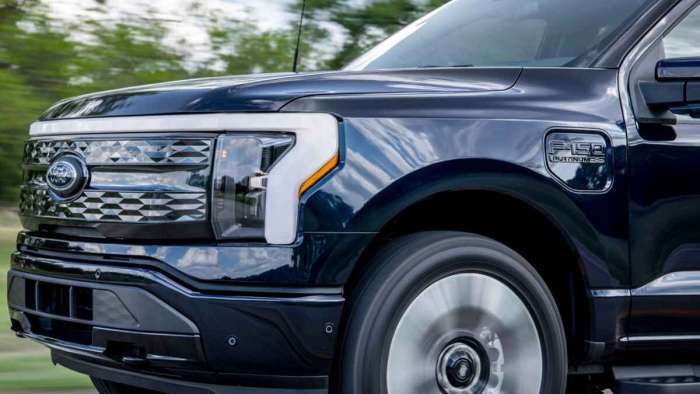 For the second year in a row, Ford has a finalist in the North American Car, Truck, Utility Award competition. The all-electric F-150 Lightning is in the running against a Chevy and a newcomer, Lordstown Motors.
Advertisement

This year's battle to be the top truck in the North American Car, Truck, and Utility Vehicle of the Year Awards (NACTOY) has an exciting twist. As you might expect, traditional truck manufacturers like Ford and Chevy are included in the mix. However, there's a new manufacturer that has never been seen anywhere before, Lordstown Motors.

The three truck finalists for the honor were announced last week at the Los Angeles Auto Show. A total of nine vehicles in three categories were named finalists. Those were eight brands included among the vehicles chosen.

The truck finalists for the prestigious award included:

Finalists in the car category ranged from two compact models, one luxury and the other sporty, and one midsized electric model. The car finalists, according to Automotive News, included:

In the third category – utility -- are three finalists that are all-electric models, which is a "change that is likely to stay," says the automotive trade journal. The utility finalists included:

Since the NACTOY founding, the winners were usually announced at the North American International Auto Show in Detroit in January. However, as Automotive News noted, the Detroit Show took place in September; the winners will be announced at a" separate multimedia event on Jan. 11, 2023.