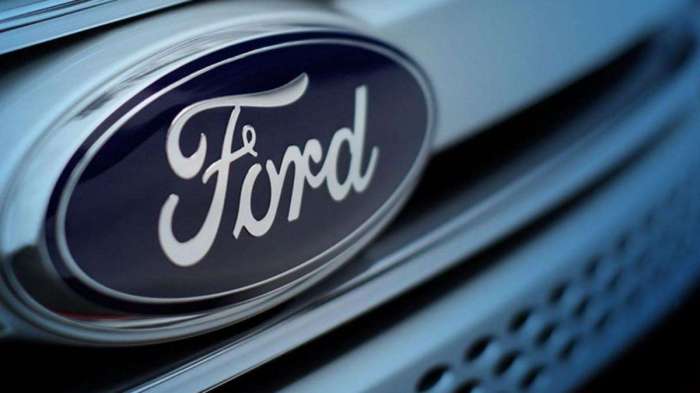 The Ford Motor Co. in a major reversal has reversed a plan to reopen its assembly plants beginning April 6 with the Hermosillo site, followed by other major sites. The automaker will be building 50,000 ventilators to help the COVID-19 crisis.
Advertisement

Following reports over the weekend – including a story that appeared in Torque News – that Ford planned to resume production April 6, the automaker has walked back that sentiment. My Torque News story urged Ford to keep its lines shut longer discussed this.

Ford planning had called for the automaker to restart its Hermosillo Assembly, Mexico, plant on April 6. The startup of several U.S. plants had been planned a week later on April 14. Now all plans are on hold. Jimmy Dinsmore wrote a lengthy story on Ford's startup planning.

“We are working very closely with union leaders – especially at the UAW (United Auto Workers) – to develop additional health and safety procedures aimed at helping keep our workforce safe and healthy,” Galhotra continued.

Meantime, in a significant coronavirus development, Ford’s Rawsonville Components Plant will restart the week of April 20 to produce the Model A-E ventilator in collaboration with GE Healthcare, supported by paid volunteer UAW workers.

The Model A-E is a basic, cost-efficient design that addresses the needs of most COVID-19 patients. Production will quickly scale up to produce 50,000 units by July 4, helping to meet the growing demand in the U.S.

About 500 paid volunteer UAW workers will be building the ventilators. Ventilator production will be the focus at the Rawsonville facility.

“Today’s decision by Ford is the right decision for our members, their families, and our nation,” Rory Gamble, UAW president, said.

“Under [UAW] Vice President Gerald Kariem, the UAW Ford Department continues to work closely with our local unions and Ford to make sure that as we return to production, all members are safe, and our communities are protected from this spreading pandemic.”

Ford Workstations To Be Appropriately Spaced

As the Rawsonville Components Plant begins to produce ventilators, the workforce will notice added measures in place. Workers will have to self-certify online every day that they are not experiencing any COVID-19 symptoms.

If they are, they will not be allowed to work. New workstation rules place them six feet apart to maintain proper social distancing. Shifts will be separated, so there is no contact between workers on different shifts.

Ford and the UAW are also working on several high-tech solutions to help keep our workforce safe. As developments unfold, we will share the details.

Tesla-Funded Research Reveals One of The Biggest Mysteries of EV Battery
Tesla Tesla Buyer Nets a Whopping $12,000 Discount After Asking for Reduction
END_OF_DOCUMENT_TOKEN_TO_BE_REPLACED