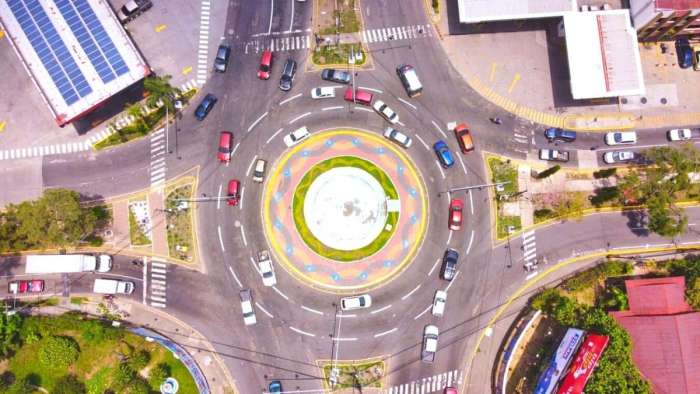 Toyota Subsidiary Woven Planet Will Use Cameras Alongside Lidar and Radar

Toyota subsidiary Woven Planet will continue to use lidar and radar alongside cameras.
Advertisement

Reuters’ Hynjoo Jin wrote an article on Wednesday saying, “Woven Planet told Reuters it is able to use low-cost cameras to collect data and effectively train its autonomous system, a "breakthrough" that it hopes will help drive down costs and scale up the technology.”

This is very important because right now, Tesla is the leader when it comes to the mass market of self-driving cars. Tesla uses small cheap cameras and artificial intelligence to gather data while driving and create a sort of memory of the roads used by the driver.

This information is shared throughout the network so that a first-time traveler from Philly to Charlotte will know how to get there and what to expect thanks to some other Tesla that has already collected road information in charlotte.

Toyota plans to use this technology and make it cheaper. Right now, you can walk into a Tesla gallery and order your Tesla with the option to get FSD for $12,000 or pay a monthly fee of $199.00 or $99.00 for the basic enhancement.

I think this is a great idea. I don’t really have a positive or negative opinion toward self-driving cars, but I deem that Toyota could use this in its long-distance cars like the Sienna or maybe even in pickups.

I have never really been in a self-driving car, most I have experienced is probably cruise control and on South Carolina roads, it's pretty useless. However, sometimes on the highway, I feel a little tired, especially after work. Perhaps self-driving capabilities in my Prius would be a good idea.

In my opinion, self-driving just makes us lazier. Of course, there are people that will defiantly need it. Like paraplegics or disabled people, but for the everyday Joe, it's either a flex or an unnecessary thing you won't need to worry about. If I was in the market for a car, I certainly would not pay $12,000 or even half that for self-driving capabilities.

It seems that Woven Planet wants the data more than the actual hardware itself. Michael Benisch, VP of engineering for Woven Planet told Reuters in an interview that, “We need a lot of data. And it's not sufficient to just have a small amount of data that can be collected from a small fleet of very expensive autonomous vehicles.”

With this being said, could Tesla potentially start selling its FSD technology to other automakers? Lidar is pretty expensive and very heavy as well. Perhaps in the coming years, other automakers will also share a partnership with Tesla or even Toyota to start developing its own self-driving capabilities.

What do you think? Is Toyota doing the right thing? Would you buy FSD on your car? Let us know in the comments below.