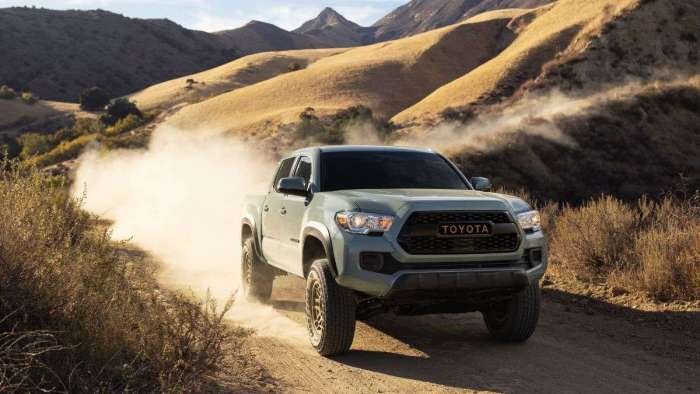 A recent discussion showed what exactly current-gen Toyota owners would want to see in the next generation. It’s about time for an update.
Advertisement

In a few years, it will be the 3rd gen Toyota Tacoma’s 10th birthday. It’s crazy to see just how long this current gen has lasted. With its debut in 2015 and being part of the 2016 model cars, the Toyota Tacoma has served and continues to serve the general population with an affordable (pre-2020) light pickup that can handle almost everything within reason thrown at it.

The mentality, “if it ain’t broke don’t fix it” is true for a lot of applications. However, with an ever-changing economy, society, and people’s wallets, is it really time for an upgrade? Well owners think so. According to almost every forum, Facebook group, group chat, and owners club I could find, around 90% or current gen owners say they want to see the next gen Tacoma come out next year.

However, not only are people excited and eager for a new Tundra, but they also want something different. Not different in just looks, different as in a whole different truck. A truck for the masses. The Ford F-150 was able to accomplish that and I think Toyota should follow suit. 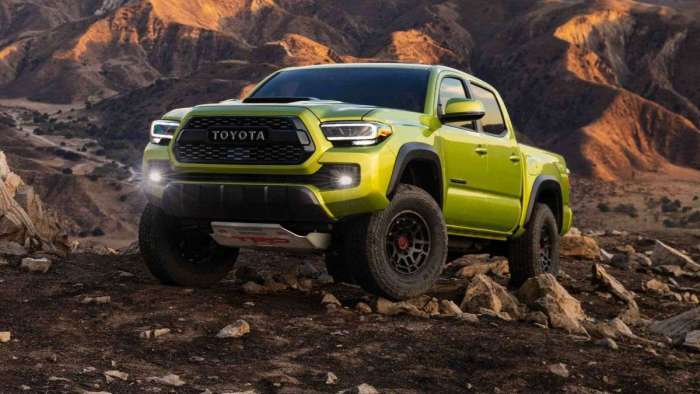 On Facebook’s Toyota Tacoma TRD trucks group, Joshua Hamm posted, “But the question I have is what are 2 things you would like to see changed in the next redesign of Tacomas?” Now he said two, but the majority of the comments were a whole list dedicated to Toyota. Interestingly enough, the top two things that people wanted were rear seat A/C vents and a better transmission. Now personally, I have not spent much time with the Toyota Tacoma. However, I can say that if it has lasted my neighbor almost 6 years since he got it brand new, I am sure it is a pretty reliable truck. Let’s take a look and see what some of the owners wanted on the new re-design.

Patrick Dempsey said, “Better transmission. These 6 speeds hunt between 5th and 6th way too much on the slightest of inclines.” Now the regular 6 speed found in most Tacoma’s is said to be pretty weak. Again, this isn’t the Tundra where you use it as a work truck. Also, the Tacoma can tow pretty light things like a boat or a flat trailer. Owners said they had trouble with that too. Maybe this is something Toyota needs to look out for.

Jacob Quintero said, better transmission. Rear center AC vents, more power, keep a V6 option or offer a V8!” Now I highly doubt Toyota would offer a v8 or anything besides a v6 hybrid. I would predict they would use the I-FORCE MAX drive train found on the new Tundras. However, with that being said, the market for a hybrid v8 would be pretty new.

What do you think? What would you like to see on the new Tacoma? Let us know in the comments below.