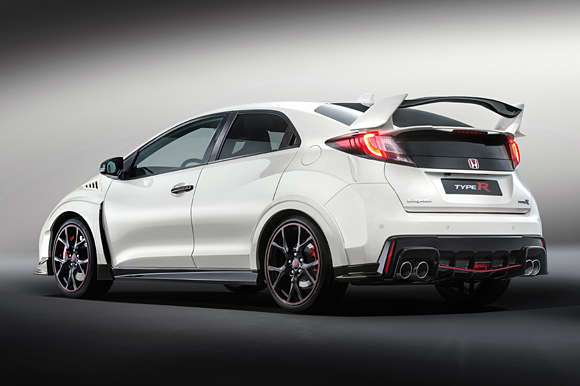 With a major expansion penciled in for the Swindon, United Kingdom Honda plant, Civic Hatchback fans speculate as to an imported 2016, turbocharged 5 door for North America.
Advertisement

Honda Europe Manufacturing announced on Tuesday, a major expansion of the Swindon, UK facility for the dedicated production and export of the Civic based 5 door hatchback cars to regions of Europe and “Key” global export markets.

Although North America is not specifically mentioned in Honda’s news release, speculation as to the imported Civic Type R, or at the least, the import of a performance turbocharged engine, grows in the U.S. and Canada; on the eve of Honda’s “Big” New York International Auto Show announcement scheduled for Wednesday.

What we do know: "Fun things coming"