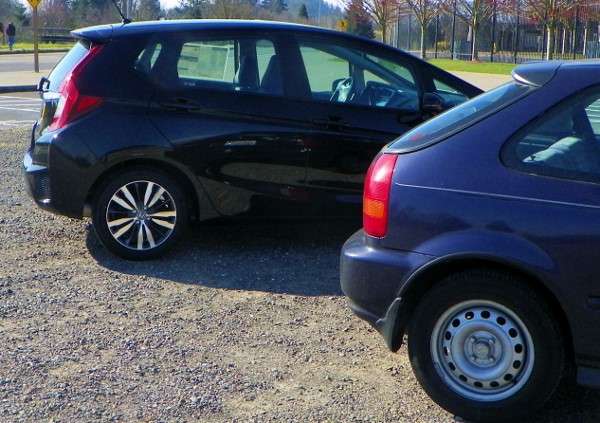 Perusing the world press we learn that next month Honda will attempt a new “Guinness World Record” hyper-mpg run on the highways and byways of the European Union. Torque News wants-to-know your “Real-World” mpg experienced in North America.
Advertisement

According to our friends at autoblog.com, a pair of manufactured in England Civic Tour i-DTEC equipped wagons will drive through the 26 nations of the European Union in an attempt to break the mpg Guinness World Record. The monitored 25 day run will cover an estimated 8500 miles. We’re assuming that miles measured are English, and that the daily 7.5 hour route will be driven under very regulated and heavily monitored hyper-mileage driving conditions.

No Earth Dreams ™ i-DTEC diesel for the U.S., yet

As reported by Torque News, our Malaysian, Filipino and U.K. readers have reported fuel economy as high as 75 mpg(average) while driving their late model diesel equipped Hondas. We’ve had several readers ponder the absence of the Earth Dreams i-DTEC diesel engine option availability in Canada and the United States, and, we’ve speculated a bit as to a possible diesel variant Ridgeline for 2016.

Rather you drive a late model gasoline, electric hybrid, a beater Civic LX or Acura MDX, we’d like to know what your average real-world driving conditions fuel economy is for North America.

Does your average mpg meet or exceed Honda’s listed EPA MPG estimate? Are you a hyper-mileage guy or gal? Do you get a kick out of stretching your gasoline buck? All Honda and Acura drivers are welcome to participate. Competing brands? Bring it on. Actually, we’re on the watch for the highest average mpg gasoline fueled Honda in North America.

Wish to participate? Sends us your geographic location, photo of your ride and a brief description of your driving style, we’ll feature you and your ride in an upcoming featured article.