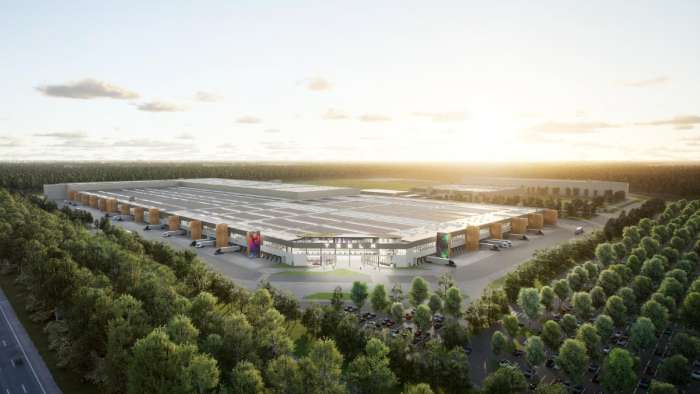 Several reports on the Chinese press agree that BYD's Blade batteries are already in the Berlin Gigafactory and that the Model Y will be the first to implement them at the end of this month, or beginning of September.
Advertisement

Several Chinese media sources state that BYD's Blade batteries have already begun to arrive at the Berlin Gigafactory, where the Austin manufacturer will begin to mount them in its Model Y units this month, August. Therefore the Model Y will be the first to incorporate these new batteries from the Chinese manufacturer that - for now - will not be used in the Giga-Shanghai factory. 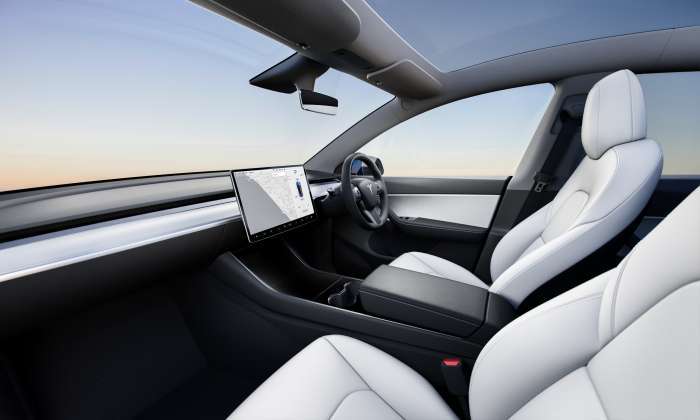 The Berlin Gigafactory will be the first to use the Blade batteries, as rumors from a year ago anticipated that a prior supply contract had already been signed between the two companies. The information on the arrival of the batteries in Germany comes from the local media Sina Tech. This source indicates that the first electric cars with the blade batteries are expected to leave the production lines between the end of August and the beginning of September this year, 2022.

The news confirms what was said in early June by Lian Yubo, executive vice president of BYD and director of the Automotive Engineering Research Institute in an interview in the state media CGTN, where he announced that BYD would soon supply batteries to Tesla (although it should be noted that the video of that interview posted on Weibo was later removed, with local media citing people close to Tesla as saying they had not heard of him). On June 14, Auto Time quoted a source close to BYD's battery manufacturing unit, FinDreams Battery, as saying that supplying Tesla with batteries was a sure thing. 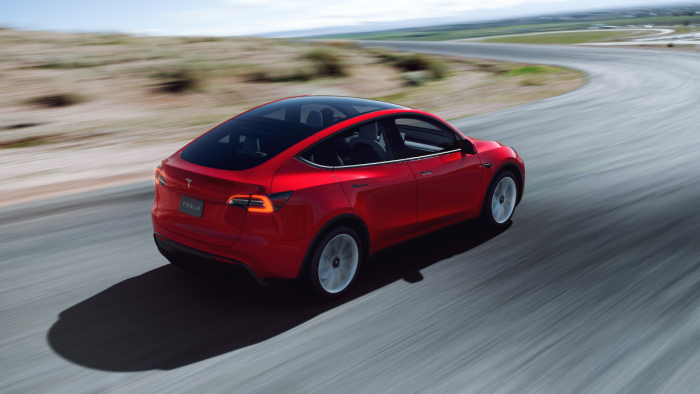 Currently, the only electric car rolling off the manufacturing lines at Tesla's Giga Berlin factory is the Model Y, according to Auto Time, citing sources familiar with the matter. It is further added that the progress in this cooperation was not advancing quickly enough and that the massive use of BYD batteries by Tesla may not happen until next year.

For Tesla electric cars made in China, the current battery suppliers are CATL and LG Energy Solution, which provided 70% and 30% of the supply in 2021 respectively. For now, BYD is not expected to join these suppliers. The batteries have not arrived at the facility and there is no information that they will arrive soon, according to the latest information from "Sina Tech".

In March 2020, BYD presented a new battery for electric cars called 'Blade Battery' that uses an LFP (lithium-ferrophosphate) chemistry and qualifies as "almost indestructible", since they can withstand all kinds of real test damages, basically without reacting with explosions or fires. These batteries have been subjected to nail penetration, heating in a 300°C oven, 260% electrical overloads and have also been subjected to crushing by being driven over by a 46-tonne truck, establishing a new level of safety. 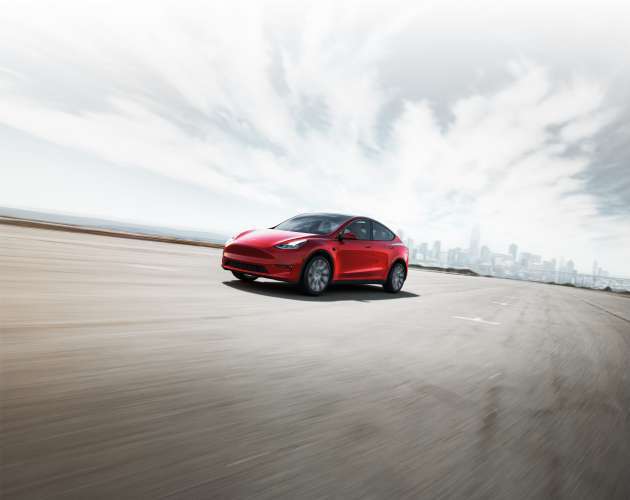 BYD's Blade batteries are structurally very similar to the ones Tesla is making with 4680 cells: the battery dispenses with the usual modules in which the cells are assembled and then, once connected to each other, create a complete battery. In this way it saves a large amount of space in connectors and control systems, increasing the space available for the active material by 50%, always according to the information provided by BYD.

Tesla Contemplates A New Strategy for China Retail even As Sales Boom
Jay Leno on Elon Musk & EVs: “I Think He Should Get ... Credit"
END_OF_DOCUMENT_TOKEN_TO_BE_REPLACED