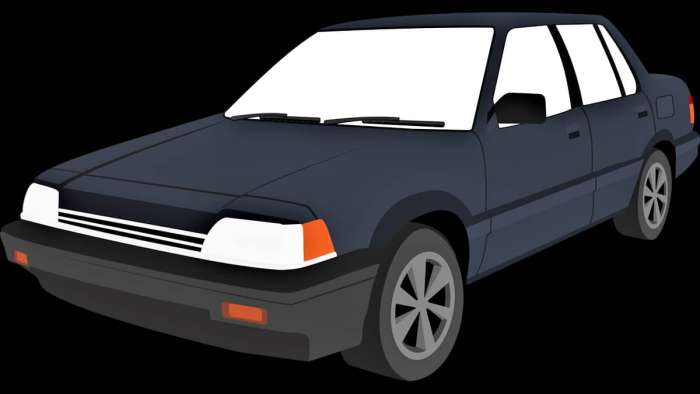 The Best Used Car (Almost) No One Knows About

The used car market is looking slim, and it is mostly because used car shoppers are looking only for the obvious choices. Here’s another under-the-radar used car that they don’t make anymore but you might wish they did. Plus, an affordable scan tool that can help you prepurchase inspect this model when you find it.
Advertisement

Lately we’ve learned about some under-the-radar finds that used car shoppers miss out on only because they are focused on the more popular used car models that are historically reliable and relatively easy to repair. Which is fine. However, there are other options to consider that are dependable and lower cost.

Related article: Consumer Reports Best Used Older Cars for Under $10,000 That You Can Buy Right Now

Today, we have just such another under-the-radar find that is a Honda model that is not exactly a sedan or an SUV, but somewhere in between that has been hard to classify and sometimes questioned as to whether it is a “Jack of all trades and master of none” mistake that Honda does not make anymore---we are talking about the Honda Accord Crosstour, which was recently reviewed on the Scotty Kilmer YouTube channel.

To find out why Scotty chose this unusual model as a “The best car that no knows about” find he recommends, here is the video that offers his useful take on why you should buy one if you ever get the chance. Plus, if you do find one, Scotty also recommends a scan tool you can buy for just a little over $100 that will help you assess what problems if any the model might have during your used car prepurchase inspection.

The Best Car No One Knows About

Is The Crosstour for You?

Admittedly, the Crosstour is not for everyone, which is why it has remained a hidden find…until now. It’s not pretty. It has a hatchback, which many car owners do not like. And its rear window visibility is one of the worst you will find in a car.

However, the usefulness of the Crossover…today…is not in its aesthetics and features, but is in its reliability and usefulness as a decent used car find to help car shoppers get over this car shortage morass we are in with overly inflated used car prices.

That said, to help you decide whether the Crosstour is the used car for you, here is a past review of the Crosstour by Consumer Reports analysts who take you on a road test to discover what you can expect when driving one.

For additional articles about used car shopping, here are two titled “Car Lawyer Explains Myths, Scams, and Risks of Buying a Used Car” and “The Best Used Car Deals Mechanics Recommend Against Buying” that can help you with your used car quest.