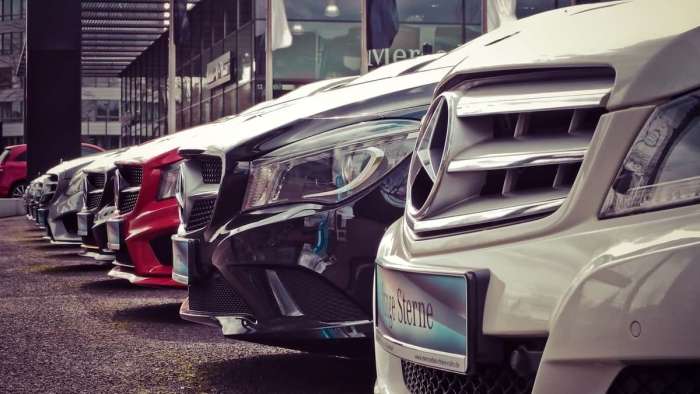 Here’s why some of the best used car deals out there look like a great deal, but in reality are only a great deal for the guy selling the used car. Find out now what models of used cars listed online that you should really avoid in spite of the fact that they look like a really good deal.
Advertisement

When it comes to buying a used car, smart used car shoppers in-the-know understand that there is more to buying a used car than taking it for a test drive, looking for evidence of hidden damage and/or obvious repairs, checking on its history through CARFAX or similar services, and finding out what the true value of the car is in today’s market. Smart used car shoppers also take into consideration what will be needed to keep a used car running for another 50,000 to 100,000 miles.

Unfortunately, however, too many used car shoppers get sidetracked when they find a used car that is a coveted model they’ve always wanted: the exterior and interior are gently worn; it comes from a reputable manufacturer known for high-end performance vehicles; and...is European.

The fear is that if they don’t act soon, the car will be sold to someone else before they can close the deal with a seller.

Case in Point: In a recent Car Wizard YouTube channel episode, the Car Wizard talks about two separate cases where poor buying decisions were made involving used Audis that met all of the aforementioned used car shopper distractions; AND, were available for a relatively low price of several thousand dollars. In fact, he mentions that you can easily find high-end used car models of German engineering descent for low prices online….and that there is a reason for this.

The attraction for buying one is understandable. A good used Japanese car will run that much and even more depending on the mileage and condition. Plus, the discussed Audi's were luxury sports cars that many of us can only wish to buy new. And here, fate has dropped a good deal for a German-made car in the buyers’ laps if only they are quick enough to act.

However...and it’s a big HOWEVER, there is a catch to buying used German-made cars---the cost of having work done on them to make them last another 50,000 to 100,000 miles can easily cost the new-used car buyer 2 to 3 times the amount of money they spent on buying the used car. Which is why so many used European cars are available at what looks like great prices.

That said, here is the Car Wizard video posted below that serves as a good lesson on why what looks like a good deal on some used cars really is not.

For additional articles focused on used car shopping, here are two popular selected articles that you might have missed: “Consumer Reports Used Car Pick Finds From $40,000 to $7,000” and “The Best and Worst Used Toyotas To Buy Recently Reviewed”