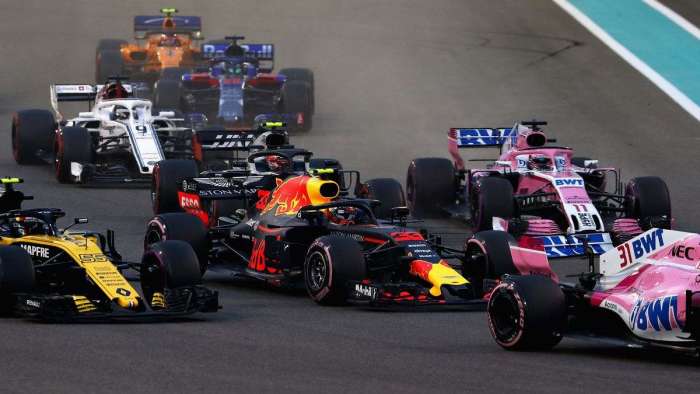 Volkswagen's CEO says he's run out of arguments against the pair entering F1 after bosses at both companies made compelling cases for joining.
Advertisement

Herbert Diess, CEO of the Volkswagen Group has all but confirmed that Porsche and Audi will join F1 when the engine rules change in 2026. Speaking at a Q&A session in Wolfsburg, Diess said that executives from both companies have been pleading their cases to step up to the world's premier racing series.

"You just run out of arguments," said Diess, referring to the fact that both Audi and Porsche project they'll make more money from joining F1 than such an endeavor would cost. Advertising is a huge boon for F1 teams, and the recognition that having either brand's name on the side of a championship-winning car would work wonders.

Routes To F1
The companies have differing opinions on how they'll enter F1. A source recently told Reuters that Audi would be willing to buy McLaren, road car business and all, offering $718 million in early April for a stake in the Woking outfit. Porsche on the other hand sees its path to F1 formed by forging a long-term partnership with Red Bull Racing. Porsche's plans are reportedly more concrete than Audi's but both brands are dead serious about an entry into the top flight. 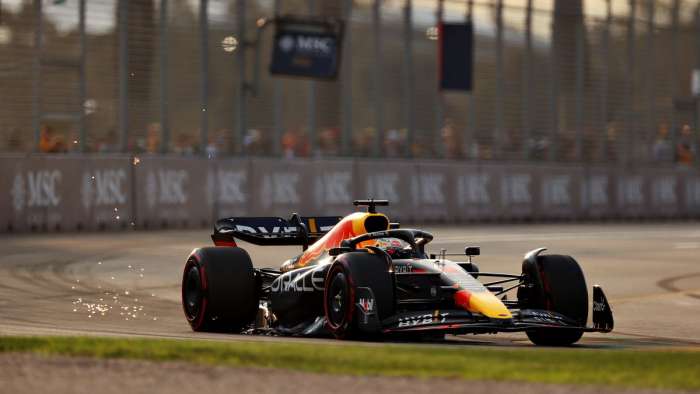 New Engines, New Teams?
It's likely that both brands will wait until 2026 when F1's new engine regulations come into effect. Rather than chasing teams who are already settled in the current state of F1's regulations the German companies will enter during the next big shakeup. The new rules will see the 1.6-liter V6 turbos run on 100% synthetic and sustainable fuel, with as much as 50% of total output coming from the hybrid system. This is of special interest to Porsche, as the Stuttgart brand has been investing in bio and synthetic fuels steadily over the past few years.

“That means you can decide now to do Formula 1 or probably not again for 10 years. And our two premium brands think that's the right thing to do, and are prioritising it.” - Herbert Diess, Volkswagen Group CEO

Miami GP 2022
All this comes as Formula 1 gets set to head to Miami for this weekend's Grand Prix, marking its first return to the Sunshine State in over 60 years. The last Floridian Grand Prix was held at Sebring in 1959 and marked the first Formula 1 victory for a young Bruce McLaren. His teammate Jack Brabham ended up running out of gas on the final lap and pushed his car across the finish line to claim fourth place and with it the World Drivers Championship.

After much debate over noise and pollution from residents, F1 has been cleared to race with the track situated in the grounds of the Hard Rock Stadium in Miami Gardens. The 3.3-mile long track features 19 corners and three straights with DRS zones. Top speeds are estimated to be around 200 mph. Qualifying takes place on Saturday at 3.55 pm local time, with the race itself kicking off at 3.30 pm on Sunday.

You can see an in-depth rundown of the new track in the video below. Will you be watching?

Images by Oracle Red Bull Racing licensed by CC BY 2.0.