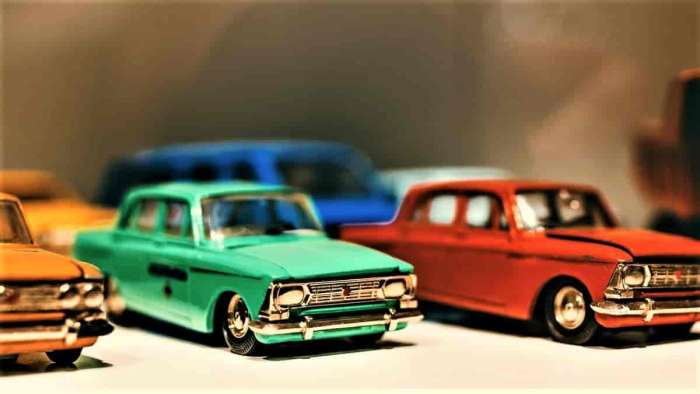 Consumer Reports Best Used Older Cars for Under $10,000 That You Can Buy Right Now

If you are looking for a good used car that has proven its worth with a good track record over the past 20 years, here are some used car models analysts at Consumer Reports rate as the best deals that can be found under $10,000 right now.
Advertisement

If your search for a good used car with significant depreciation over the past 3-5 years has been fruitless, now may be the right time to look even further back for models at an even lower price that still include desirable amenities and safety features.

A recent Consumer Reports analysis of older used cars that date as far back as 20 years ago when they were in their prime, was recently released for shoppers looking for their Mr. Good Car.

From their analysis, they created a new list of old cars with a focus on their performance when they were new and their reliability as they aged based on data from their Annual Auto Surveys of CR members. The benefit to mining data from past annual surveys is that it provides used car shoppers with information on which models are proven dependable and could be a good buy provided their maintenance and care were managed well.

Be forewarned however, with older vehicles you will have to make some concessions when it comes to road noise and comfort. Especially for trips that are longer than a few hours, let alone a road trip that can become more arduous than fun in these old cars.

That said, here is CR’s listing of the best used cars for under $10,000 that you can buy right now. For a more detailed breakdown on each vehicle, please visit the CR website. Note that while access to some information requires a CR membership, the potential savings make it negligible in comparison when looking for the latest information to aid your car buying research.

COMING UP NEXT: Blown Turbo at Only 60,000 Miles on This Chevy. What Happened?