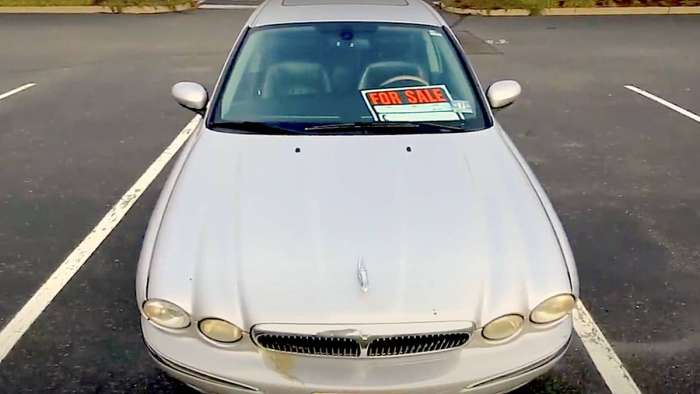 Looking to buy a used car? If so, then you need to listen to this candid discussion from a mechanic about the question he gets asked the most and why it will change your mind forever about how you look at used cars.
Advertisement

Over the past few months we’ve covered a significant amount of information about used cars, like how to inspect a used car, the best used car deals available, how to avoid used car scams, etc. And this is all well and good, because we need to buy used cars for many reasons, but mostly because our budget does not allow for a new car. It’s just that simple. However, what is not simple is choosing which make and model of used car to buy.

One of the problems of buying a used car is the approach many of us take toward the problem of choice.

Perhaps as a kid our parents had a particular model that we are familiar with, was known to be relatively trouble-free, and gives us some warm fuzzy feelings of familiarity. Or maybe, there was that particular model you’ve always wanted, but could not afford it until a used one became available, and you decided to go for it. Or maybe someone recommended that a particular model is the best one to buy.

As it turns out, all of those---and many other similar reasons---are all wrong when it comes to choosing what car you should buy.

And that was the point made by a recent video I discovered where a mechanic talks candidly about the one question he is asked the most from used car buyers looking for some advice regarding used cars---"What used car should I buy?”

So as not to spoil the video for you I will not go into the details of it; however, what I will say is that when it comes to used cars---he is spot on with his honest assessment of the problem of choosing a used car, and how we often fail because of our approach.

Call it “pre-inspection introspection” if you will, but he makes a good case with the message that we should ask more-telling questions about ourselves and what it is that we really want in a used car rather than ask others for their advice on what used car is best to buy.

Without further ado, here is the video:

What Used Car Should I Buy?

A Caveat to The Video

While I agree with much that is said in the video, I would amend the part about possibly choosing a “Certified Pre-Owned” (CPO) vehicle due to this scam warning about how CPO vehicles are sometimes just a ribbon tied around a used car to entice buyers.

For more used car articles related to the topic, be sure to check out the following linked articles “Consumer Reports Analysts Rate These Used Cars As The Best for Uber and Lyft Drivers" and, “The Most Important Used Car Scam Everyone Should Be Aware About.”

COMING UP NEXT: Safe driving under Tesla's FSD is possible with this advice.

IN CASE YOU MISSED IT: Learn about engine oil analysis from this Subaru Crosstrek 3,000 Mile Test.