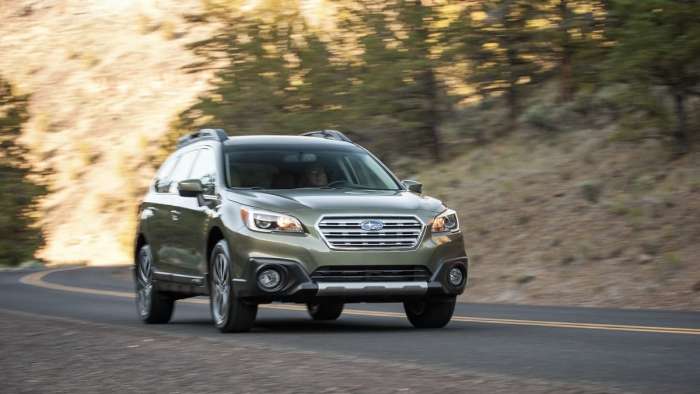 Top 3 Complaints You Have With The Newer Subaru Forester, Outback And WRX

The Subaru brand has some complaints against it. See what the three biggest problems reported by owners are for some newer Subaru Forester, Outback and WRX models.
Advertisement

If you own a Subaru Outback or Forester, you love it for it’s Symmetrical all-wheel-drive, all-weather capability, it’s rugged off-road, go-anywhere attitude, and it has the utility of an SUV. No automaker is perfect and neither is Subaru and its good to be aware of problems with some older models. Car Complaints is a website dedicated to letting you know what models and model years are having the most complaints and you can browse problems by model. The NHTSA is also a good resource for checking car complaints. 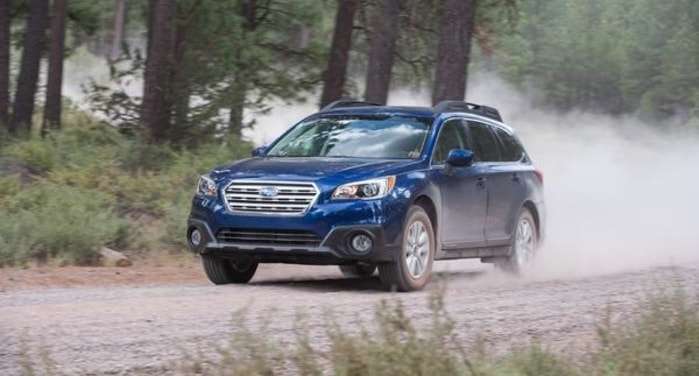 Keep in mind, Subaru sells more Outback wagons than any other car in its all-wheel-drive stable so there are more of these models on the road than any other. The Subaru Forester is the next best-selling model and the 2014 model year is also on the list with the most complaints.

The number one model with the most complaints is the 2014 Subaru Forester because of high oil consumption. The total complaints about the 2014 Forester is 25. Some owners report their cars are burning a quart of oil every 1000 miles which is excessive. There have been four reports of owners replacing their engine, three have had major engine work done, one reported putting a new short block in their Forester. 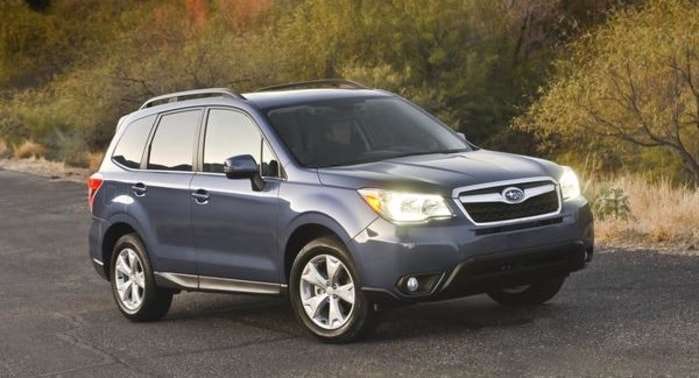 The number two model with the worst reported problems is the 2013 Outback wagon. Car Complaints says this model year has excessive oil consumption issues. The total complaints about the 2013 Outback are 21. There has been one report of an owner having an engine rebuild, one replaced the oil rings, and one reported putting a new short block in their Outback.

The number three Subaru model with the most complaints is the 2015 WRX sports-tuned performance sedan. This model comes with a 6-speed manual gearbox mated with the 2.0-liter turbocharged engine. The complaint with this model is it has a bad clutch plate and flywheel. There have been 12 total complaints with the clutch, and eleven owners reported having the clutch and flywheel replaced. 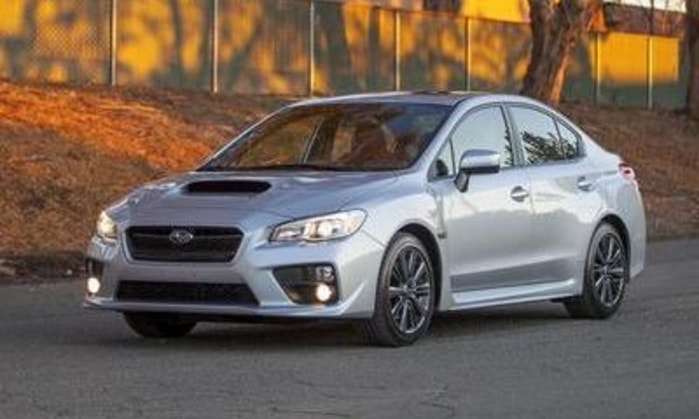 Should you stay away from these Subaru models and years? Again, keep in mind there are thousands of these models on the road that have no reported problems. These models are all at least five years old now and are out of their new car warranty. If you are looking to purchase a used Subaru Forester, Outback or WRX, do your homework and ask to see all the maintenance records for the vehicle. If the owner or dealer cannot produce them, you might want to stay away from the vehicle.

Are there problems with the 2020 Outback and Forester?

The 2020 Subaru Outback and 2020 Forester models are all-new and ride on the new Subaru Global Platform with updated engines and mechanical hardware. The issues with the older models should not carry over to the new-generation models.