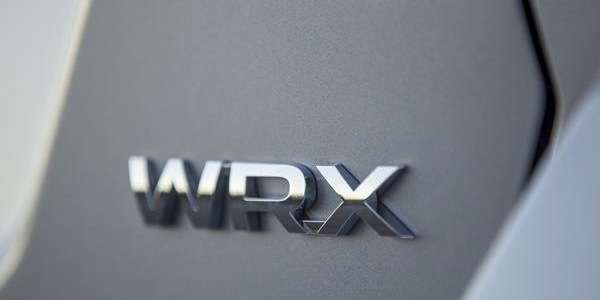 The 2015 Subaru WRX picks up an award from KBB for the Best Resale Value in the Sporty Compact Car Category. What two sporty models did WRX beat?
Advertisement

The 2015 Subaru WRX performance sedan is a sporty car you will want to buy now own in five years. According to Kelly Blue Book (KBB), the new 2015 WRX will retain its value better than any other compact sports car. Subaru performance fans have known this as the iconic model has been a popular car with performance enthusiasts for decades.

It’s starts with the WRX being the most affordable all-wheel-drive sports car on the market. Now it also earns an award from KBB as having the best resale value in its class. KBB says WRX will retain 64.2 percent of its value after 36 months and 49.4 percent after 60 months. WRX also gets the best MPG in its class at 21/28 city/highway.

KBB comes up with these values by reviewing statistical models built upon millions of transactions to come up with the results for consumers. Vehicles like the Subaru WRX that earn the highest five-year residual values, expressed as a percentage of their original Manufacturer’s Suggested Retail Price (MSRP), are selected for individual prestigious awards.

Kelly Blue Book says WRX is a “terrific all-around value.” because of its bounty of standard equipment, exhilarating performance and value-for-money. They mention that the performance sedan is just as at home in the city as it is on the racetrack. Combined with a well-equipped starting price of $26,295 plus destination, KBB says “it's safe to say the Subaru WRX is the pocket rocket you can actually justify.”

These are all things performance enthusiasts already know and it’s why dealers can’t keep the 2015 Subaru WRX on their lots.