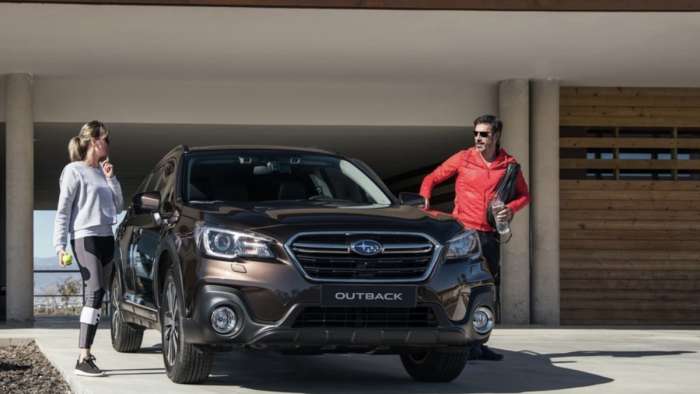 Subaru brings you the 2020 Outback, Forester and Crosstrek, but their inaugural corporate report reveals why they are more than a car company.
Advertisement

What is Subaru doing to set itself apart from all other automakers? They have the 2020 Outback, Forester, Crosstrek and Ascent SUVs, but they have created a brand that has become a lifestyle choice, not a car company. Subaru Corporation just released its inaugural corporate impact report but who really cares about that stuff? You should because it reveals much about why they exist and what it means for their customers in 2020.

Subaru has done a masterful job of creating a brand identity that resonates with consumers that goes far beyond the dealer showroom and their automobiles, and their new corporate impact report reveals what they are about. Subaru promises to you they will be about “positively impact the communities in which we live, work, and serve.” 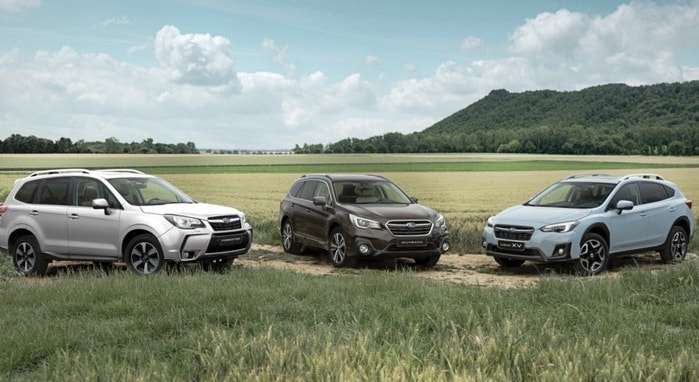 Subaru has been about diversity since the 1990s when they reached out to the LGBTQ community when no other company would touch the issue. Diversity, Equity, and Inclusion (DEI) principles are woven into the fabric of the Camden, N.J. automaker and the reason SOA has received one-hundred percent on the Human Rights Campaign Equality Index year over year. 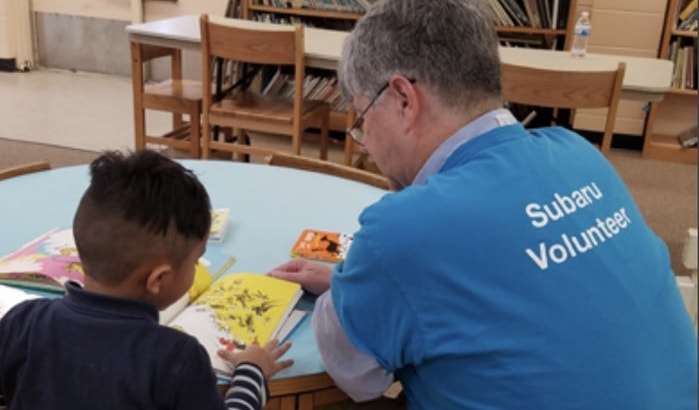 Subaru doesn’t just say its important to give back to the communities where they do business, they encourage and practice volunteerism. To support its employees, Subaru of America offers a dynamic volunteer program with an average of 160-plus events each year they can choose from. A majority of them take place during the workday, and Subaru even offers paid time off for employees to volunteer.

Subaru’s work with the National Park Foundation demonstrates its commitment to the planet. Subaru believes who we are is what we leave behind, which is why the automaker has environmental programs established to reduce its footprint and give back to the planet. Some other initiatives include: LEED-Certified Facilities, Bulk Oil and Bulk Coolant Programs, TerraCycle recycling program, Returnable Shipping Container Initiatives, Leave No Trace, and the Reman Program.

Giving back to local communities

Being more than a car company has a foundation built on the automaker’s “Love Promise” offered through its dealer network that gives customers an opportunity to pump dollars into their communities. Across the U.S., SOA develops partnerships that align with its values,.

Subaru’s partnership with organizations like ASPCA has affected the lives of over 10,000 animals. The automaker also has the “Make a Dogs Day” campaign, they have teamed up with Make-A-Wish, Adopt A Classroom, Center for Pet Safety, Meals on Wheels, National Park Service, Philidelphia Cherry Blossom Festival and other charitable organizations around the U.S.

Where will Subaru expand its reach in the future?

Subaru says they will improve in all the areas above, and they will work to reach the UN’s 2030 Agenda for Sustainable Development. They will also plant 500,000 trees in California regions impacted by wildfires over the next four years, as part of the Forester Reforesting program, and they will partner with REI to place a TerraCycle container in each of its 154 stores. 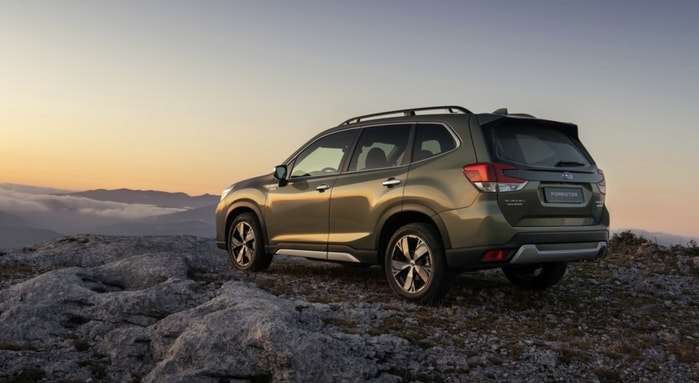 Subaru brings you vehicles like the 2020 Outback, Forester, Crosstrek, and Ascent known for their all-wheel-drive, safety, and utility. But they believe their success also comes with the responsibility to continue being more than a car company.