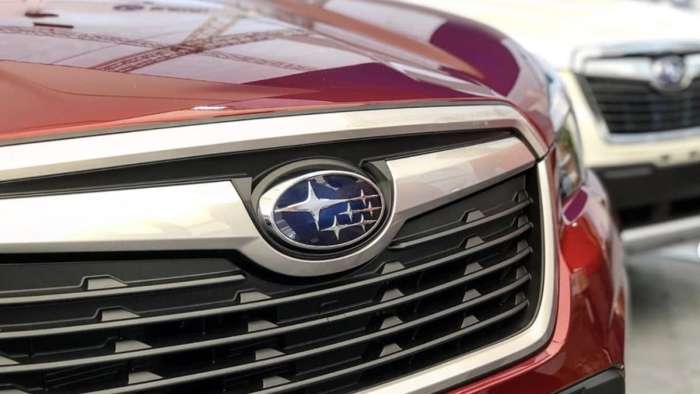 Subaru is chasing more sales records with the new 2020 Forester and Outback but will it be at the expense of quality?
Advertisement

New Subaru top boss Tomomi Nakamura told reporters this week he is already expecting records sales in 2020 when the Japanese automaker hasn’t even finished 2019 yet. A report from Reuters says Subaru Corporation is capitalizing on the U.S. market's appetite for SUVs and the new 2020 Forester and the wildly popular Outback sales will continue to surge.

Subaru of America which accounts for 65 percent of all Subaru sales, expects to sell a record 700,000 vehicles in 2019 and Nakamura predicts sales of the new-generation 2020 Forester and Outback will help overall vehicle sales to rise to as much as 730,000 units in the U.S., in 2020 which would be more than a 4 percent increase over the target of 700,000 this year. 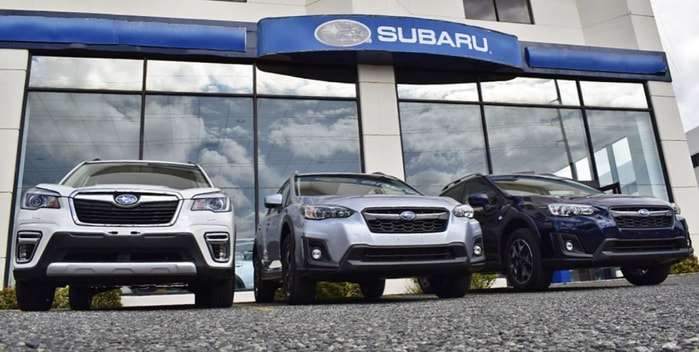 What about Subaru’s reliability?

But customers don’t care all that much if Subaru hits their 11th record year in-a-row sales streak this year. What car shoppers are looking for is a vehicle that is reliable. This is what could hurt Subaru in the near future. The Japanese automaker has had a string of very costly recalls of its SUVs and they had two new recalls this week alone with Forester, Crosstrek, and new Ascent.

Subaru Corporation has seen rapid growth in the U.S. market, so much so, that they have had a jump in global quality-related issues. In 2018-2019 alone, Subaru of America announced at least 13 recalls for its all-wheel-drive SUVs and crossovers. A global recall in March affected as many as 2.3 million Subaru vehicles worldwide. 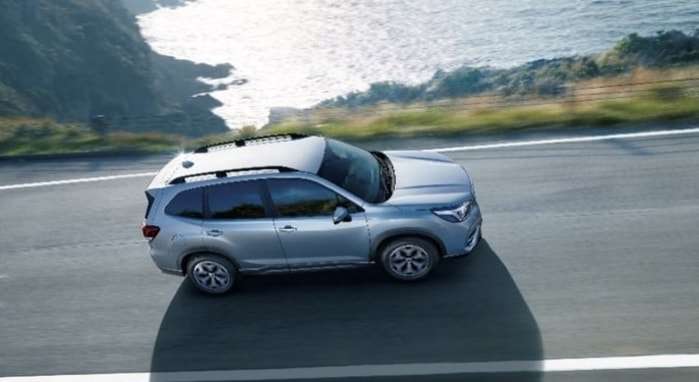 In January, Subaru Corporation had to shut down its factory in Gunma, Japan for two weeks over a power steering component defect. The 2019 Subaru Forester, Crosstrek, and Impreza models were the models affected by the issue.

In 2018, Subaru Corporation was hit with a fuel-mileage falsification scandal that was reported to be due to its record growth in the U.S. that caused them to overlook the corporate culture inside their factories in Japan and cut corners. The scandal forced an early exit for then-President Yasuyuki Yoshinaga and Tomomi Nakamura took over as President of Subaru Corporation.

New Subaru CEO Tomomi Nakamura tells reporters the company is expecting record sales again in 2020 but fails to address the elephant in the room which is reliability. Car shoppers couldn’t care less about sales records, they want a new 2020 Forester and Outback that is reliable. Has Subaru learned their lesson about growing too fast, or will they continue to chase a 12th straight record in 2020 at the expense of quality?