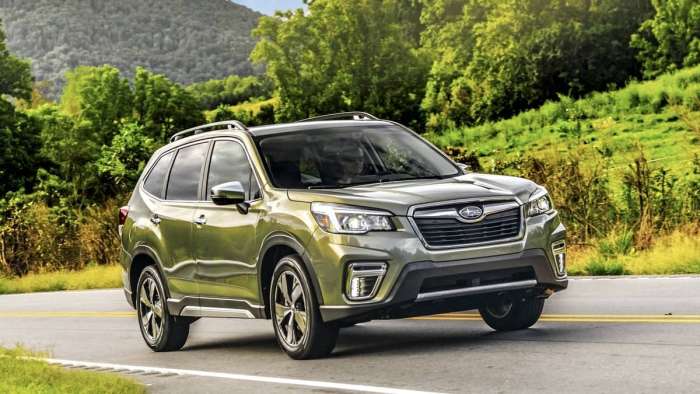 Subaru is issuing another recall affecting the new 2019 Forester, Crosstrek, and Ascent models. See what defect could cause potential engine failure.
Advertisement

Torque News reported earlier this week the new-generation Subaru Forester was being recalled in Australia over a defect in the 2.5-liter Boxer engine that could cause engine failure. Now Subaru of America is expanding that recall to the U.S. and will include certain 2019 Forester, Crosstrek, and Ascent vehicles. The National Highway Traffic Safety Administration reports a total of 51,613 vehicles are affected in this new U.S. recall. 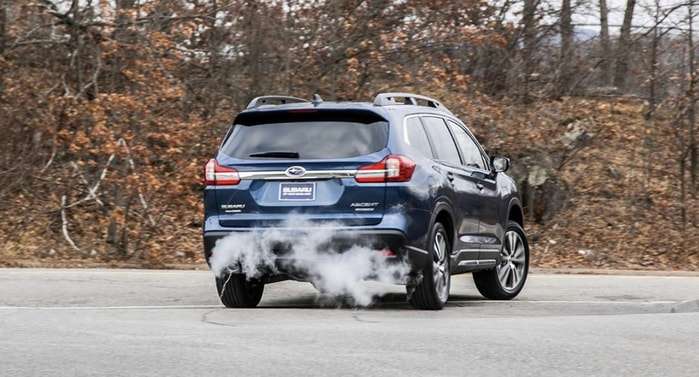 What is the issue?

Subaru says the aluminum Positive Crankcase Ventilation (PCV) valve, an oil flow control device, can separate over time, allowing engine oil and components of the PCV valve into the combustion chamber, resulting in a visible change in appearance and/or the amount of tailpipe exhaust. If driving under this condition continues, separated components from the PCV valve may enter the engine.

If it fractures, it could cause excessive exhaust smoke and possibly unexpected loss of engine power and may result in an accident, or injury to vehicle occupants and other cars on the road. If the engine is contaminated with debris from the separated PCV valve, the engine short block will need to be replaced. 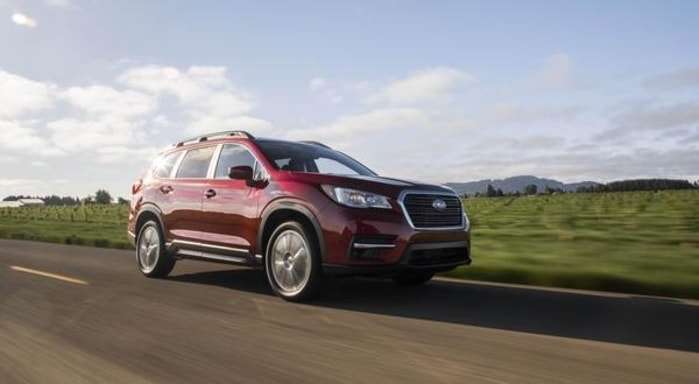 When it’s working properly, the PCV valve routes air and fuel from the crankcase back through the intake manifold to the cylinders rather than allowing them to escape into the atmosphere.

Subaru will notify 2019 Forester, Crosstrek PHEV, and Ascent owners, and dealers will inspect and replace the PCV valve, free of charge. If the PCV valve has separated and the components cannot be found, the short block engine will be replaced, free of charge. The recall is expected to begin on January 24, 2020. Owners may contact Subaru customer service at 1-844-373-6614. Subaru's number for this recall is WUW-08.

ELAINE PETERS wrote on December 12, 2019 - 11:40pm Permalink
Would like a Brochure of the upcoming 2021 Subaru Ascent and when it will be available.
Darrin wrote on December 15, 2019 - 7:30pm Permalink
Been trying to get 2015 forester rixed since new, after warms up starts missing at idle and idle drops to 500 , may be a pcv problem, dealer is stumpes no check engine lights or codes

LG's New EV Battery Plant Is a Welcome News for Tesla
Tesla Giga Berlin's New Hurdle: It's Not Only the Gov't, but Now Tesla Itself
END_OF_DOCUMENT_TOKEN_TO_BE_REPLACED