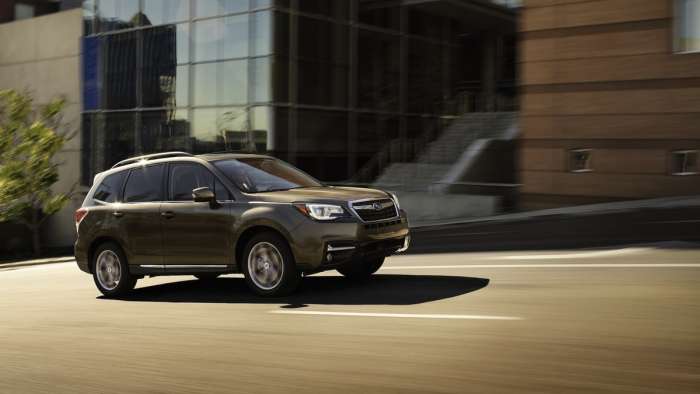 Subaru gets hit with a new lawsuit over newer Forester models which allegedly have a defective airbag sensor. Is your vehicle on the list?
Advertisement

Subaru can’t seem to catch any breaks and is stung with a new lawsuit over 2015-2018 Subaru Forester models. The lawsuit alleges the compact SUV has a defective passenger-side airbag sensor that can put the passenger at risk of serious injury in the event of a crash.

Torque News reported this problem in August when the Office of Defects Investigation (ODI) a division of the National Highway Traffic Safety Administration (NHTSA) began investigating the 2016-2018 Subaru Forester compact SUV. Over 500,000 fourth-generation Forester models were being looked at. 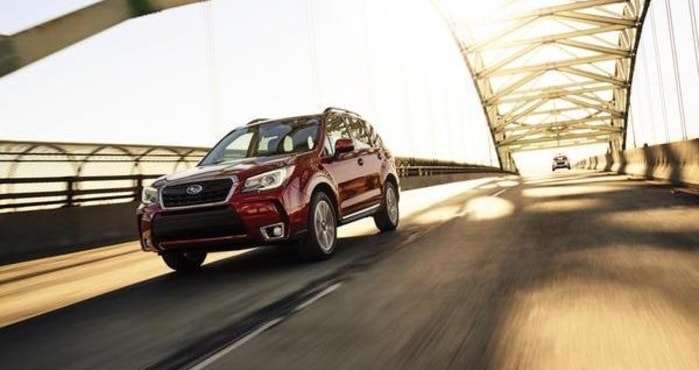 Torque News reported in October, Subaru Corporation issued a recall of 366,282 2015-2018 Subaru Forester U.S. models equipped with heated seats. In the recall report, The NHTSA said the Occupant Detection System (ODS) for the Subaru Forester front passenger-side airbag may malfunction causing the passenger side airbag to not operate as intended. Subaru told the NHTSA they have received 220 Forester passenger airbag complaints.

The new lawsuit filed by plaintiff Janelle Kassien, says she purchased a new 2018 Subaru Forester with this same passenger-side airbag defect and has tried to have the problem repaired by a dealer and they have not fixed the problem. The class-action lawsuit contends her Forester airbag sensor is still not working properly after repeated attempts by the Subaru dealer to fix it. She was charged $55.78 and told not to place any electronic items on the front passenger seat. 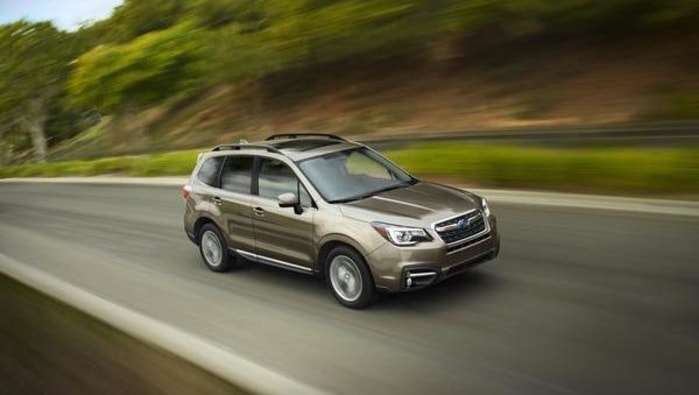 Are there any other complaints about this defect?

Kassien is represented by attorneys Michael Weinkowitz, Nicola Serianni, and Daniel C. Levin of Levin Sedran & Berman, a Philadelphia law firm. The NHTSA Office of Defects investigation reported they have received 51 complaints from customers, and the plaintiff in the lawsuit claims numerous other class members have experienced the passenger airbag indicator turning on and off while driving their vehicles even if there is not a passenger in the seat.

What should I do if I have this problem?

If you own a 2015-2018 Subaru Forester, you will be notified by Subaru about the recent recall which began on November 29, 2019. Subaru of America says they are waiting on parts that are on backorder and you will be contacted again once they are in. Owners may contact Subaru customer service at 1-844-373-6614. Subaru's number for this recall is WUM-98. Forester owners can also contact attorneys Levin Sedran & Berman here.

William Safreed wrote on December 3, 2019 - 10:38am Permalink
Having this problem with my 2010 Forester. With a passenger in the seat it says the passenger airbag is off. With no passenger the seatbelt warning comes on or the dash airbag warning light is on. Dealer said it was probably the airbag sensor and said they don't see that problem often. Probably a $300-400 repair. This all showed up after they did the replacement of the recalled passenger side airbag. Said no connection (?). Betting there will be no recall for me!
Kazoo86 wrote on December 3, 2019 - 4:18pm Permalink
Subaru needs to buy back any effected vehicle that falls within the lemon law. It may cost them a billion dollar, but it will be far cheaper than going through another VW, fiasco. People think auto manufacturers have a printing machine in the back office. Americans want to kick all foreign manufacturers out of the county. We want to return to an issullationist country that got us involved in a couple of wars. We can be so closed minded.