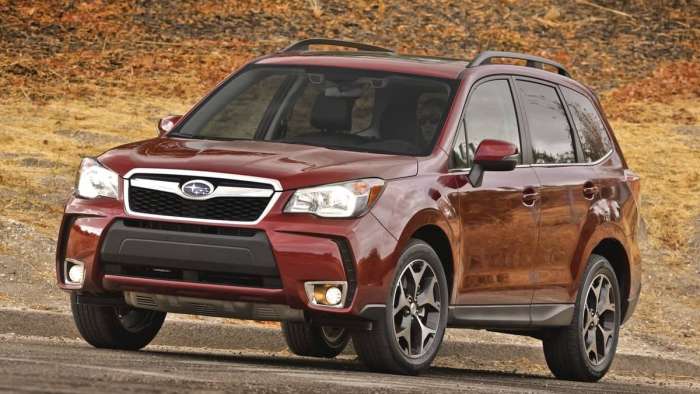 Subaru is recalling certain Forester models for a defective heated passenger seat electrical connection. See if your vehicle is on the list.
Advertisement

Subaru is recalling certain 2015-2018 Forester SUV models equipped with heated seats. The National Highway Traffic Safety Administration (NHTSA) has completed its investigation they began in August and says the electrical connection in the front passenger seat for the Occupant Detection System (ODS) may loosen and needs to be fixed.

The number of potentially affected Forester vehicles is 366,282 in the U.S. alone, and it’s not related to the massive Takata airbag recall. Subaru says if the passenger side heated seat connection loosens, the front passenger airbag may deactivate even though the seat is occupied, increasing the risk of injury to the front passenger in the event of a crash. There have been 51 complaints according to the Office of Defects Investigations report. 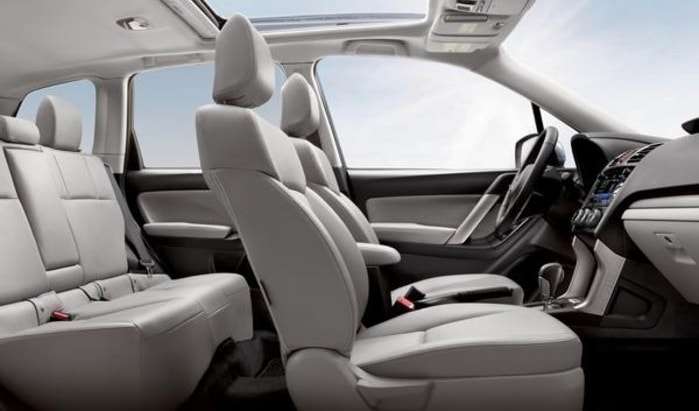 There have been malfunctions in some 2016-2018 model year Foresters. Subaru says they have not received field reports for any issues with 2015MY Forester vehicles, but they are still being recalled.

According to Subaru, “Over time, due to a decrease in contact pressure between terminals in the occupant detection system (ODS) sensor mat harness, a temporarily unstable electrical connection may be possible.” 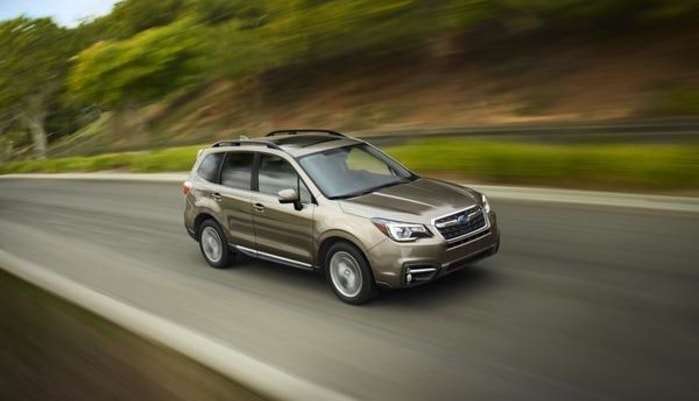 NHTSA says if the connection is temporarily unstable, the ODS may not properly determine the status of a front right seat occupant. Subaru is not aware of any accidents or injuries related to this condition. 2015-2018 Subaru Forester models that are not equipped with a seat heater are not affected because the sensor mat harness design is different.

What should Forester owners do? 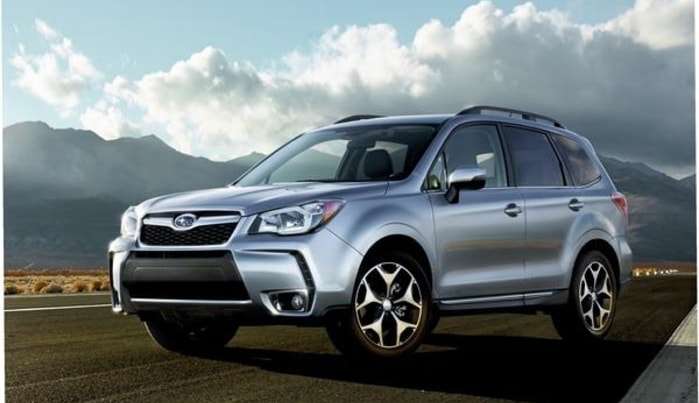 Subaru will notify 2015-2018 Forester owners, and dealers will inspect and, as necessary, replace the ODS sensor mat harness, free of charge. Subaru says that parts for this recall are not currently available. Owners will be notified of the recall beginning November 29, 2019, and will receive a second notice when remedy parts are available. Owners may contact Subaru customer service at 1-844-373-6614. Subaru's number for this recall is WUM-98.