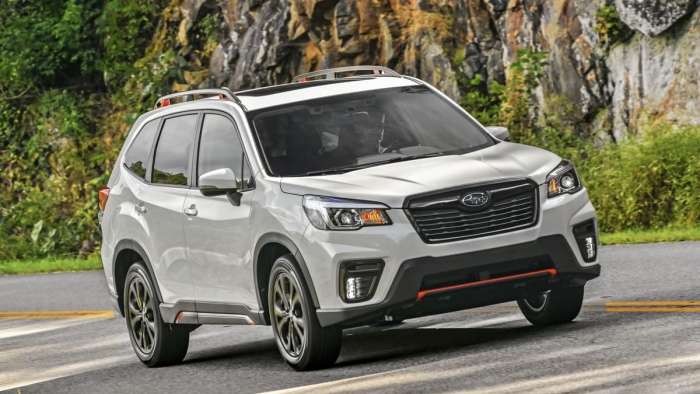 Another Subaru Forester Recall Could Be Coming For U.S. Models

The 2019 Subaru Forester could be getting another recall. See what is wrong with the new compact SUV’s 2.5-liter engine.
Advertisement

Australia has issued a recall for the 2019 Subaru Forester and it will likely be coming to the U.S. models soon. According to the Australian Competition and Consumer Commission (ACCC) product safety, they have issued a recall down under for 4,302 Forester models because of a defect in the 2.5-liter Boxer engine that could cause engine failure.

What are the Forester engine defects?

The ACCC says the positive crankcase ventilation (PCV) valve in the 2019 Forester 2.5-liter Boxer engine may fracture over time, allowing the engine to draw an increased amount of engine oil. The PCV valve routes air and fuel from the crankcase back through the intake manifold to the cylinders rather than allowing them to escape into the atmosphere. 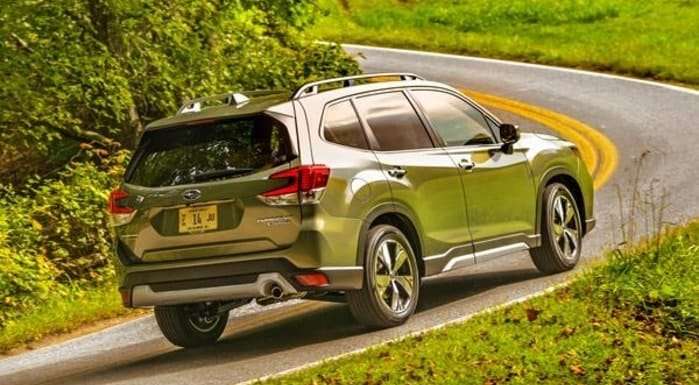 If it doesn’t work properly, it could cause excessive exhaust smoke and possibly unexpected loss of engine power and may result in an accident, or injury to vehicle occupants and other road users.

What should customers do?

The National Highway Traffic Safety Administration (NHTSA) in the U.S. has not issued a recall for 2019 Subaru Forester models yet over this engine issue, but will likely do so because the Australian specification Forester models use the same 2.5-liter engine and all models are manufactured at Subaru’s Gunma factory in Japan.

Are there any other 2019 Forester recalls?

Subaru recalled 2019 Forester models over a loss of power in the steering assist system. A total of 10,417 Forester models were affected. A connector inside the Electronic Power Steering (EPS) unit may short circuit resulting in a loss of electric power steering assistance. None of these vehicles had been sold and the defect was fixed by dealers before they reached showrooms. 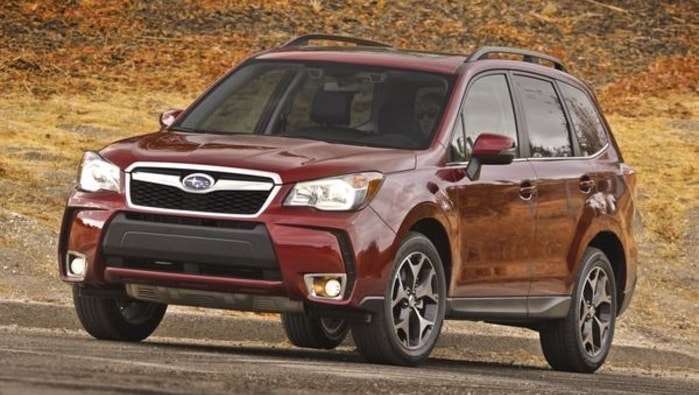 Torque News also reported certain 2013-2018 model year Subaru Forester models to have a “design glitch” in the rear suspension springs that may corrode and break, according to the Japan Transport Ministry. Subaru of America has not issued a recall for this issue yet.

2019 Subaru Forester owners and 2013-2018 model owners can contact Subaru customer service at 1-844-373-6614 if you have questions about the latest 2.5-liter Boxer engine defect and suspension issues affecting your vehicle. Stay tuned to Torque News for the latest recall information.

John Goreham wrote on December 8, 2019 - 9:04am Permalink
I have an open recall on my Forester already. Just fixed one at my last oil change. They seem to be accelerating.
Jesse wrote on December 8, 2019 - 9:14pm Permalink
I had probably 5-7 recalls on my '09 Toyota Corolla. One repair I paid for was later deemed a recall and Toyota reimbursed me for that expense.
digitaldoc wrote on December 8, 2019 - 9:40pm Permalink
Another example of a first year introduction, and why to avoid them like the plague. Check back in a few years, but for now I would not purchase one until these issues get dealt with. No benefit to being a Subaru alpha tester.
Frank Ireton wrote on December 9, 2019 - 7:05am Permalink
I have a 2017 Forrester. When driving home into the sun late one afternoon I noticed what looked like a spider web stuck to the windshield. I stopped and on closer examination discovered it was a crack in the outer layer of safety glass that is not easily seen. I have now spotted several other cracks due to light refraction on the crack that yield spectral spots. A search on the web shows this is a problem with 2017-19 Forrester and in several instances people have had to sue for reimbursement. I have reported the problem to the dealer at the last service and told them they can only be seen in direct sunlight but they claimed they didn't see any cracks. Probably only checked while in the shop and not in sunlight. It is my understanding that a class action lawsuit has been filed in New Jersey.
alex pappas wrote on December 11, 2019 - 5:31am Permalink
This needs to be fixed immediately by Subaru to all and any defects in their new global platform Subaru Forester and any other makes and models of just not the Forester but be all inclusive in a total recall and repair at no charge to the consumer or Subaru will lose many and most of its customer base if not resolved in an very expedient manner since i just leased a brand new forester sport with the 24 package and will not tolerate in the very least any flaws in my car that may present a hazard to either myself or my wife. I will delay any future purchase of another Forester Sport with 24 package next month but it would be a 2020 forester sport but if just one of any flaws that continue to exist without repair of 2019 or 2020 Subaru foresters then this Subaru customer will be taking his business to a car company that keeps its word and guarantee for safety and craftsmanship to be at the very top of their list. Sincerely Alexander L Pappas III
digitaldoc wrote on December 11, 2019 - 11:34am Permalink
It's no problem for Subaru. They will just buy some more airtime for their puppy advertisements, and give a few more dollars from their customers to the Sierra Club. Whenever I pass the Subaru dealership by me the place is quite busy, so folks are willing to go along with it. I agree that they won't be getting my $$$.
Chupacabra wrote on December 9, 2019 - 8:34am Permalink
Was really thinking about a 2020 Outback XT, but with all these issues Subaru keeps having I may just cross this one off my list...
Bob Hansen wrote on December 9, 2019 - 11:14am Permalink
Is this whole story just an anti Subaru advertisement as it says at the top?
Mary Naeger wrote on December 10, 2019 - 3:32am Permalink
I have owned or leashed Subarus since 2001and always felt confident enough to stay loyal to the Subaru brand. I remember having only one recall on my vehicle for a rear seatbelt in 2012 but have had several now over the last few years.