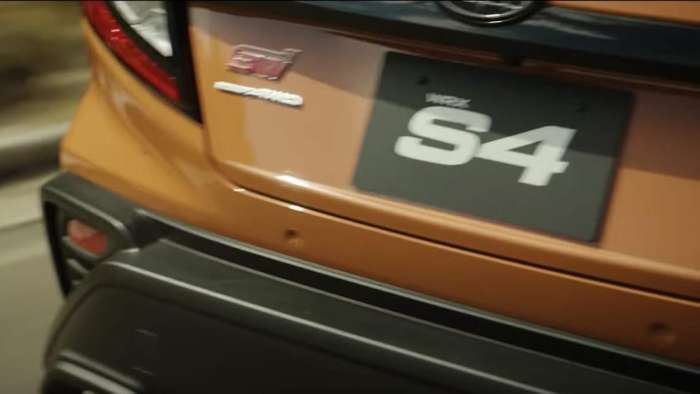 Subaru just released another new video teasing the 2022 WRX S4 with an STI badge. Check out the video here.
Advertisement

The 2023 Subaru WRX STI launch is still one year away as it will make its global reveal next fall. Subaru released another new video showing the S4 WRX with an STI badge. The S4 is Subaru Japan's version of the WRX, and the U.S.-spec model was just uncovered for the North American market.

Reports say the next-generation WRX S4 won't get complete STI upgrades but will be an S4 STI Sport trim variant that will sit at the top of the WRX lineup in Japan. It may feature some interior upgrades, but most of its changes will be visual and not performance-based. 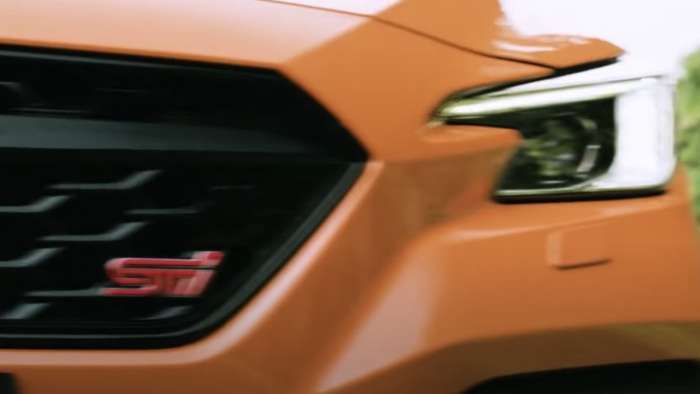 The Japan-spec 2022 WRX S4 will likely have the same FA 24 2.4-liter turbocharged Boxer engine with 271 horsepower as performance fans in the U.S. get.

The new video Subaru released this week shows the WRX S4 carving corners, and the next-generation performance sedan has the same styling as the U.S.-specification 2022 WRX. Performance fans in the U.S. loathe the black plastic wheel arch cladding. 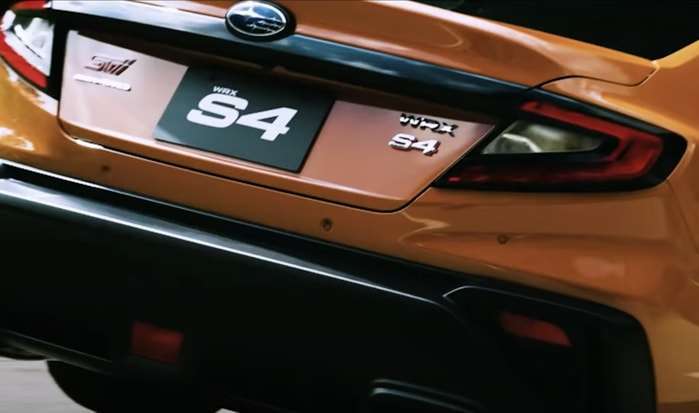 Subaru Corporation has yet to reveal any information on the next-generation STI, but we know it will be powered by a new 2.4-liter turbocharged engine and an increase in horsepower over the outgoing EJ25 2.5-liter engine.

The new 2022 WRX only comes with a three-horsepower increase for its new FA24 2.4-liter turbocharged Boxer engine. Reports say the 2023 Subaru STI will have nearly 400 horsepower, but we think the all-new fifth-generation STI will have a modest bump from the current 2021 model year's 310 horsepower.

The all-new redesigned 2023 Subaru WRX STI is coming next year, and it could be late winter of 2022 before it's available in the U.S. market.

The 2022 WRX will come in base, Premium, Limited, and a new top-of-the-line GT trim with a new automatic transmission, the Subaru Performance Transmission. Subaru says the 2022 WRX will be available at Subaru retailers in early 2022. Check out the 2022 Subaru WRX S4 teaser video below.

LG's New EV Battery Plant Is a Welcome News for Tesla
Tesla Giga Berlin's New Hurdle: It's Not Only the Gov't, but Now Tesla Itself
END_OF_DOCUMENT_TOKEN_TO_BE_REPLACED