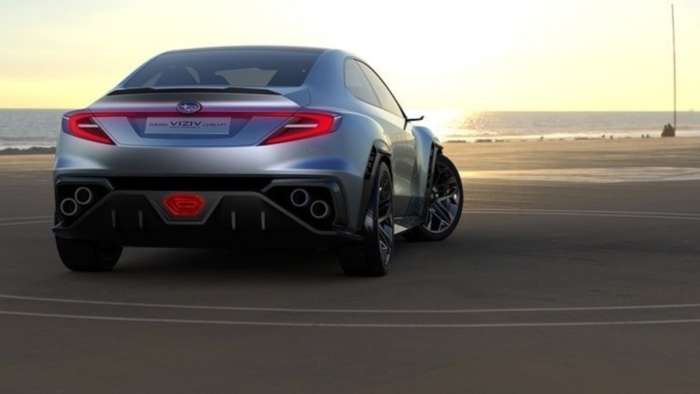 Sources in Japan say the launch of the 2022 Subaru WRX STI could be delayed 6 months. When will the next-generation STI finally arrive?
Advertisement

Performance fans will have to wait longer for the next-generation 2022 Subaru WRX and WRX STI performance sedans to be unveiled. A new report from CarSensor in Japan says the remodeled WRX and STI won’t be uncovered until April 2022. Previous reports said the sports car would be arriving October 2021 pushing it out another 6 months.

They also report the same thing we’ve been hearing from other sources in Japan, that the next-generation WRX and STI will be powered by a newly upgraded version of the FA24 2.4-liter turbocharged Boxer sourced from the Ascent 3-Row family hauler. 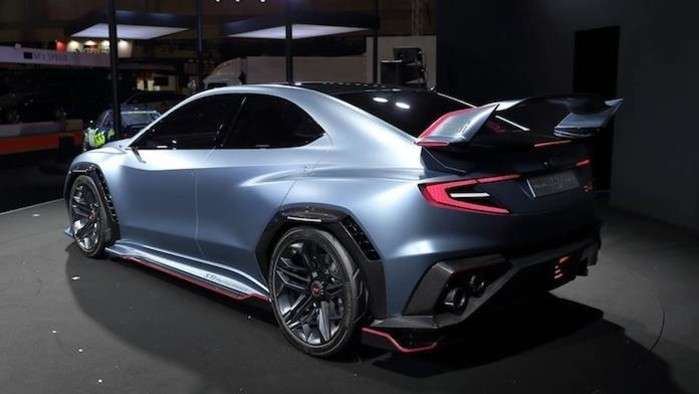 Subaru is discontinuing the current EJ25 2.5-liter turbocharged Boxer after a long run of 18 years. It’s been a good powerplant but it’s also had well-documented problems with some defects that lead to engine failure. Subaru settled the lawsuit in 2018.

CarSensor says Subaru is using the smaller 2.4-liter turbocharged Boxer engine that powers the Ascent SUV, Outback wagon, and Legacy sedan for a number of reasons. The main reason is for fuel efficiency to meet strict global fuel standards. 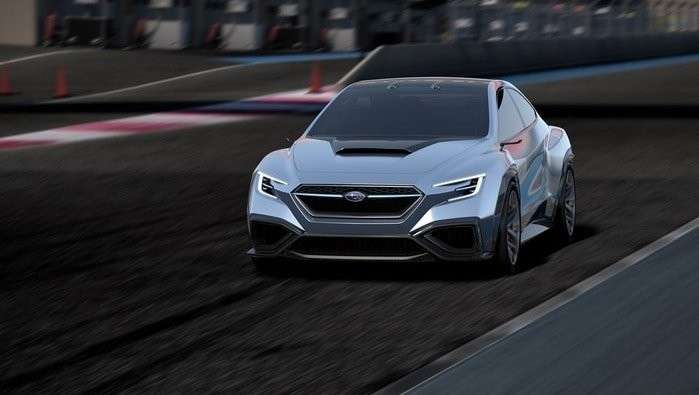 Subaru could use the Ascent-sourced FA24 in the WRX but detuned with less horsepower for the milder sport-tuned sedan. Or, as CarSensor reports, the WRX may get a 1.8-liter turbocharged Boxer that currently powers the Levorg wagon sold in Japan, Europe, and Australia.

Subaru will use the smaller 2.4-liter turbocharged Boxer coupled with an electric motor as they eventually convert the entire lineup of all-wheel-drive models to hybrid, and plug-in hybrid technology. This is not coming until the mid-2030s.

Torque News will bring a new report tomorrow on why Subaru will use the Ascent SUVs FA24 turbocharged engine in the STI. The Japanese automaker is bringing the same engine in the STI with up to 400 horsepower, with improved fuel efficiency, and make it the most reliable STI engine ever.

Subaru Corporation is being silent on the next-generation WRX and WRX STI performance sedans and none of this information has been confirmed by the Japanese automaker. It is likely the launch of the 2022 Subaru WRX STI will be delayed until April, 2022.

Tsingshan's Threat to Tesla: EV Maker Is In Battery Crosshairs
Tesla-Funded Research Reveals One of The Biggest Mysteries of EV Battery
END_OF_DOCUMENT_TOKEN_TO_BE_REPLACED