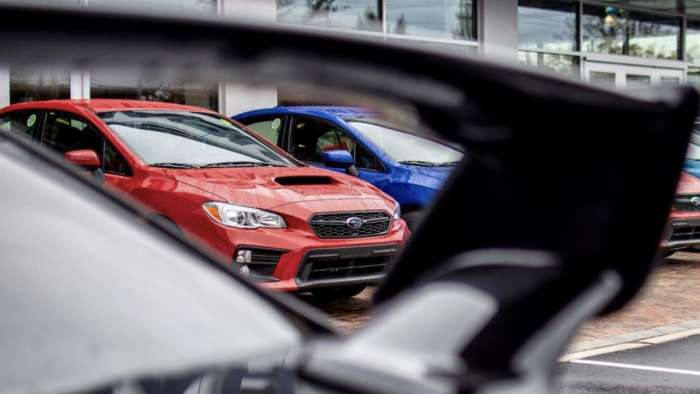 We know the next-generation 2021 Subaru WRX STI is getting a new engine, but what engine will power the WRX?
Advertisement

The last Subaru model to get a complete overhaul is the performance-tuned WRX STI and the sport-tuned WRX sedans. We know Subaru is ending the long run of the EJ25 2.5-liter engine in the STI and it’s getting a new powerplant. Reports say it could be the Ascent-sourced FA24 2.4-liter turbocharged Boxer that will be reworked by the Japanese automaker to produce more horsepower. But what engine is coming in the WRX?

Reports from CarsGuide say local media in Japan is reporting the next-generation 2021 WRX coming next year could be offered with two engine options; a 1.8-liter turbocharged Boxer from the Levorg sports tourer and an FA24 2.4-liter turbocharged Boxer. The Levorg-sourced 1.8-liter engine would produce around 200 horsepower while the 2.4-liter would bring the same 268 horsepower the current 2.0-liter engine produces. 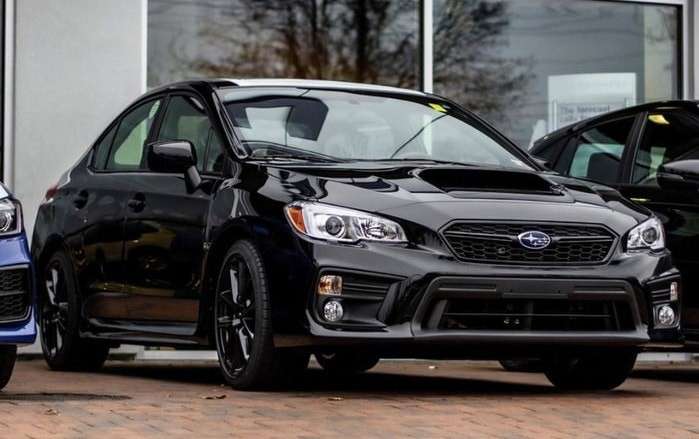 We can see why Subaru would want to use the new FA24 in both the WRX and STI but, the 1.8-liter turbocharged engine in the WRX would never sell in North America. Subaru Corporation could be thinking of offering the smaller powerplant in Europe where they sell the Levorg hatchback.

Subaru dropped the WRX and STI in Europe three years ago saying, “With the launches of new models, and investment in platform and powertrains going forward, the timing has felt right to open a new chapter for Subaru and allow WRX STI’s heritage to inform future developments rather than being continued.” 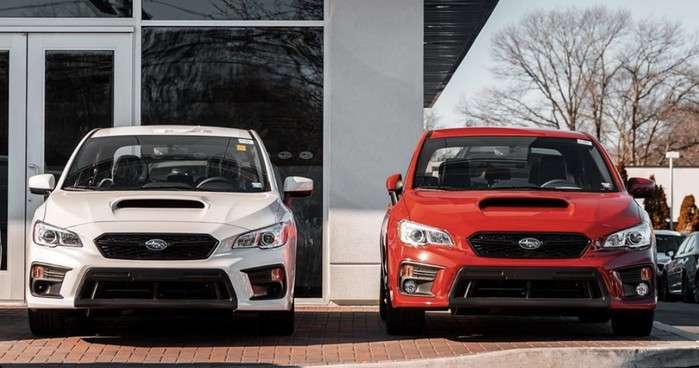 We know both WRX and STI will be upgraded with the new Subaru Global Platform architecture that all new generation models ride on. The SGP will improve ride quality, and most importantly improve driving dynamics and stability in the performance cars.

The report also says the next-generation WRX will be unveiled at the New York Motor Show April 2021 and the STI follows later with a reveal six months later at the Tokyo Motor Show in October 2021. Subaru has not confirmed any of this information coming out of Japan.

Look for a future edition of Torque News for more information on the next-generation 2021 Subaru WRX and STI.

You Might Also Like: The next-generation Subaru WRX STI and WRX will have improved ride quality and driving dynamics

Tesla-Funded Research Reveals One of The Biggest Mysteries of EV Battery
Tesla Tesla Buyer Nets a Whopping $12,000 Discount After Asking for Reduction
END_OF_DOCUMENT_TOKEN_TO_BE_REPLACED