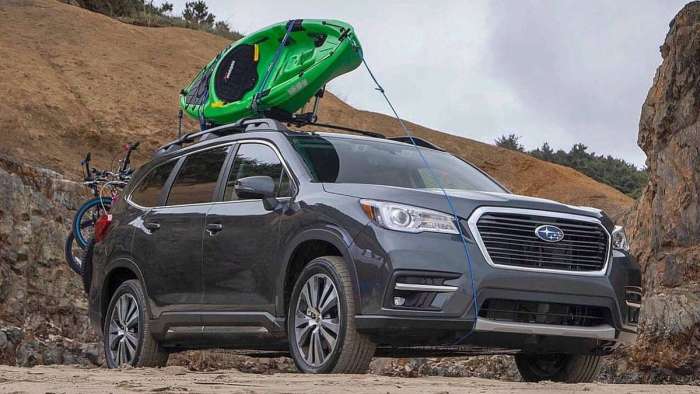 One of the scariest crash scenarios would be getting hit with a full-on body blow to the driver’s side door, which could be fatal to the driver. Crash tests are conducted, to see how well a car performs in real-life crash situations.

Check out how the 2022 Subaru Ascent recently received the highest TopSafety Pick+ award earlier this year. 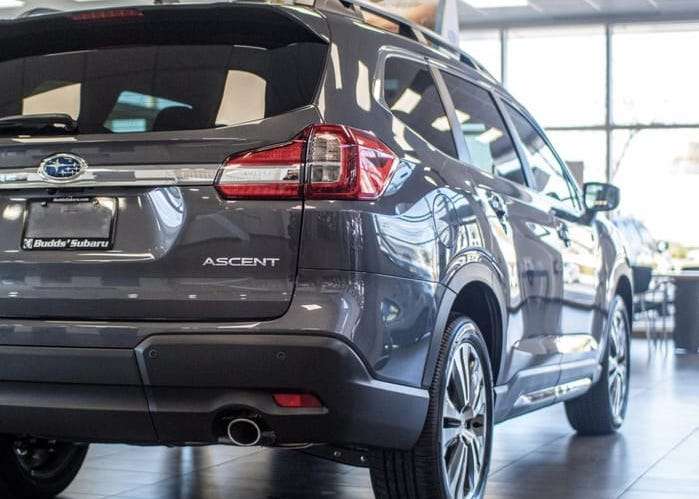 Several months later, the IIHS reports that more than half of the new midsized SUVs it tested recently using the new, more rigorous side impact test scored well. The 2022 Subaru Ascent shines in the new test and earns the highest “Good” rating from the IIHS.

“It’s encouraging to see so many midsized SUVs from different automakers earn Good ratings in this more challenging evaluation,” says Becky Mueller, IIHS’s senior research engineer. “These results will help confirm the adjustments they need to make to other vehicles going forward.” 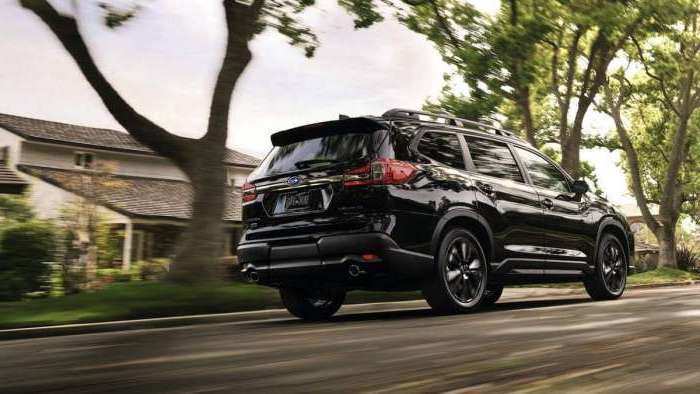 The new test uses a faster, heavier barrier, which the IIHS says “plays the role of a theoretical striking vehicle that better represents the vehicles and speeds most motorists are likely to encounter on U.S. roads.”

The IIHS says to receive a “Good” rating in either the old or the new side-impact testing, a vehicle’s basic interior structure needs to hold up well, and the two crash test dummies which are designed to simulate a small woman or 12-year old child, and are placed in the driver’s seat and the rear seat directly behind the driver—indicate a low likelihood for severe or fatal injuries.

The 2022 Subaru Ascent 3-Row family hauler performed exceptionally well in crash tests because of the new Subaru Global Platform (SGP). The new architecture underpinning the 2022 Ascent family hauler first was introduced on the Impreza compact and Crosstrek crossover. The new SGP improves crash energy absorption by 40 percent over present models keeping occupants safer in the event of a crash.

The 2022 Subaru Ascent is the first Subaru model to score a “Good” rating in the stricter side-impact crash testing.

jg wrote on May 18, 2022 - 10:00am Permalink
How about showing the Ascent that took a head-on collision from the airplane landing on the bridge in Miami? That looked like a pretty good example of surviving a collision pretty well since the front was obliterated and there was no obvious damage to the doors. I'd like to hear from the woman that was driving her 2 toddlers whether Eyesight hit the brakes before the plane crashed into them.