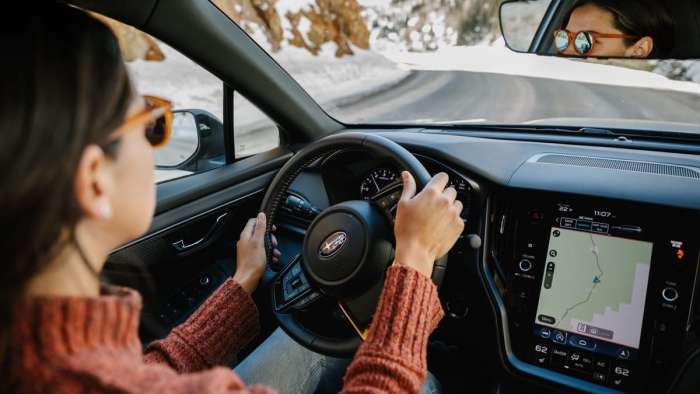 Subaru Forester, Ascent Are The Only SUVs To Earn Best IIHS Seatbelt Rating

The 2022 Subaru Forester and 2022 Ascent are the only two SUVs to earn the highest rating in the IIHS seat belt reminder evaluations. Check out the results.
Advertisement

In the new Insurance Institute for Highway Safety (IIHS) seat belt reminder evaluations of twenty-six SUVs tested, the 2022 Subaru Forester and 2022 Ascent are the only two models to earn the highest rating.

The IIHS wants automakers to include better seat belt reminders, so drivers and passengers remember to buckle up. Only the Forester and Ascent earned the highest ”Good” rating in the recent evaluations of compact and midsize SUVs. 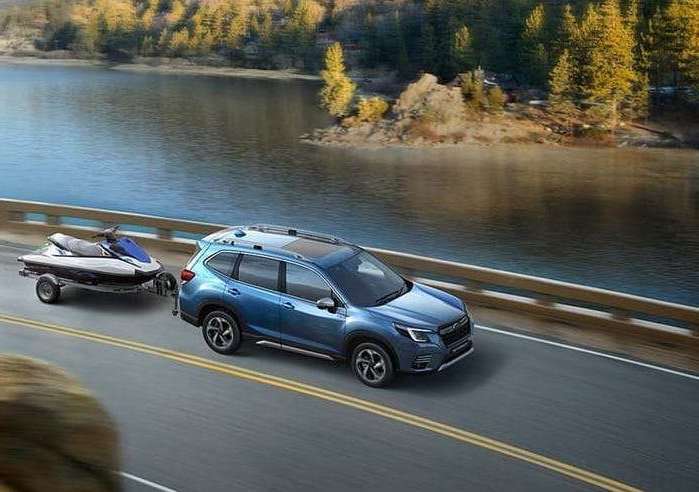 To earn a “Good” rating, a seat belt reminder system must generate an audible signal and visual alert on the dashboard display, overhead panel, or center console when the vehicle is moving at least six mph. The system detects an unbelted occupant in one of the front-row seating positions or the unfastening of a second-row belt that was previously buckled.

How did the other twenty-four SUVs score? 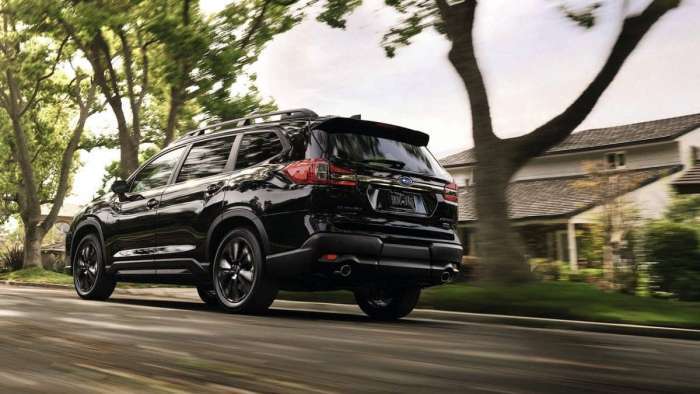 The new IIHS rating program aims to push manufacturers to improve their seat belt reminders to save 1,500 lives a year.

Everyone knows seatbelts save lives. IIHS President David Harkey says, “Our research shows that effective seat belt reminders can also save lives by getting those who aren’t diligent about belt use to buckle up. These new ratings are designed to push manufacturers to realize that potential.”

The IIHS says the “Good” rated Subaru Forester chime seems twice as loud. The standard red seat belt icon appears on the instrument panel, along with another one that indicates that the second-row seat belts are not fastened. The reminder tone does not stop chirping until the driver is buckled in.

You know this is true if you’ve driven a new Subaru Forester, Outback, Crosstrek, or Ascent. The seatbelt reminder is so annoying, and you have to buckle up.

According to the latest seat belt reminder evaluations, the 2022 Subaru Forester compact SUV and 2022 Ascent 3-Row SUV are the only two models to earn the IIHS’ highest “Good” rating. The two SUVs receive the highest rating for audible and visual alerts.

You Might Also Like: The 10 Most Reliable Car Brands - Subaru Moves Up A Spot, Scores Ahead Of Lexus

Dylan wrote on April 3, 2022 - 11:39am Permalink
Any idea what kind of wait for the forester would be for someone who ordered one on March 6th?