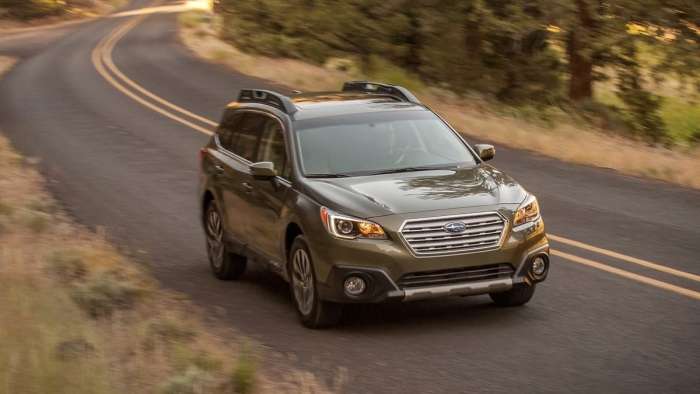 Has the Subaru cracked windshield lawsuit been settled? Check out the final ruling in the case against Subaru of America for Subaru Outback and Legacy models.
Advertisement

N.J. Federal Judge Renee Marie Bumb gave final approval to a settlement in the Subaru defective windshield lawsuit. The ruling gave 2015 Subaru Outback and Legacy and 2016 Subaru Outback and Legacy owners extended warranties and a reimbursement program. According to a report by Law360 (by subscription), the class counsel still needs to justify its $515,000 fee request. 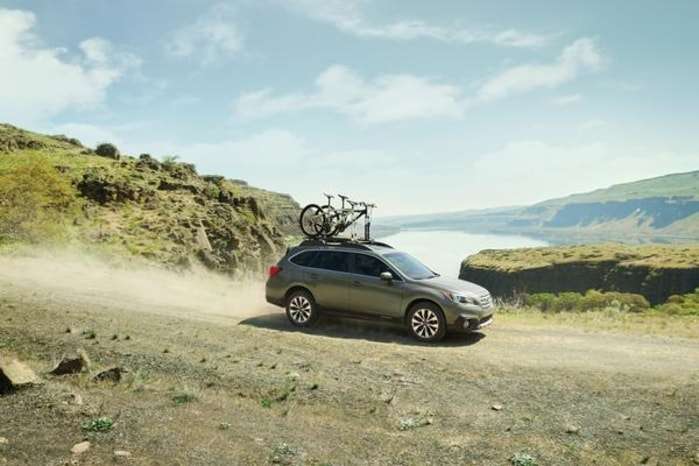 The lawsuit was initially filed in June 2017 when a California woman claimed her 2015 Subaru Outback developed a crack that had "spontaneously appeared" at the windshield base. She was represented by attorneys Glancy Prongay and Murray and Greenstone Law APC.

What did owners receive in the settlement? 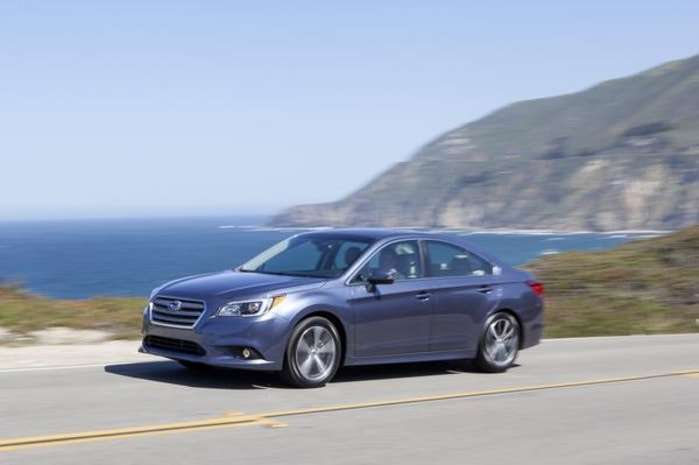 Who is included in the defective windshield settlement?

You are included in the settlement if you own or leased, or previously owned or leased a 2015 Subaru Outback and 2015 Subaru Legacy in the U.S., equipped with the All-Weather Package. Owner's vehicles with their original windshields and paid for replacement of their factory windshields because of the cracking condition and who have not yet obtained reimbursement are eligible.

If you paid to have an original windshield repaired or replaced on a 2015-2016 Subaru Outback or Legacy model due to the condition, you had to submit a Claim Form seeking reimbursement by the deadline of April 23, 2021.

You Might Also Like: A New Ruling In The Subaru Cracked Windshield Lawsuit Now Adds 2.5 Million Cars Including Forester, Crosstrek, Ascent, and Impreza