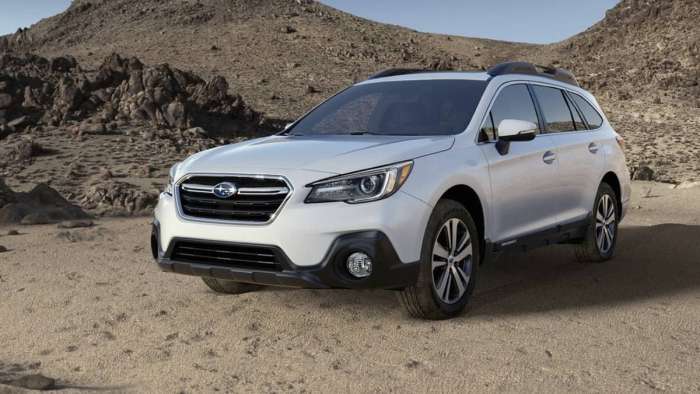 A Third Faulty Windshield Lawsuit Is Now Filed Against Subaru

Subaru is under fire again for faulty windshields in some of their vehicles. Does Subaru have a problem with 2017-2019 Forester, Outback and Legacy models?
Advertisement

Subaru has been under fire for faulty windshields and Subaru of America is hit with another cracked windshield class-action lawsuit. The first was filed last year in California claiming 2015-2016 Subaru Outback and Legacy model’s windshields were spontaneously breaking. The second was filed in October by a Wisconsin woman seeking damages against Subaru for the drivers of 2017-2019 Subaru Forester, Outback, and Crosstrek models alleged to have defective windshields.

The third and latest class-action lawsuit against Subaru of America (SOA) has been filed in California filed on behalf of consumers who purchased or leased 2017-2019 Subaru Forester, 2017-2019 Subaru Outback and 2017-2019 Subaru Legacy models. The plaintiff in the case is represented by attorneys Capstone Law and Berger Montague in San Diego. 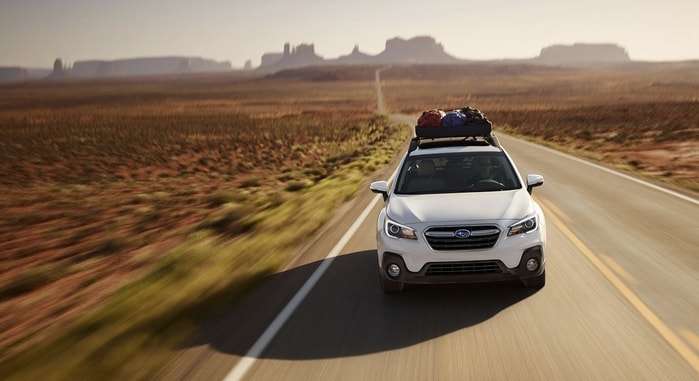 Does Subaru have a windshield cracking problem?

Subaru sent technical service bulletin (TSB) 12-192-15R in October 2016 concerning cracked windshields in 2015-2016 Legacy and Outback models and determined “Many of these failures to be the ceramic materials used for the black-colored printed perimeter combined with the silver-colored material used for the wiper deicer portion of the windshield glass.”

According to the National Highway Traffic Safety Administration, SOA extended the original warranty on applicable factory-installed windshields in 2015-2016 Outback and Legacy models to 5 years / unlimited miles covering windshield replacement a maximum of “one time.” 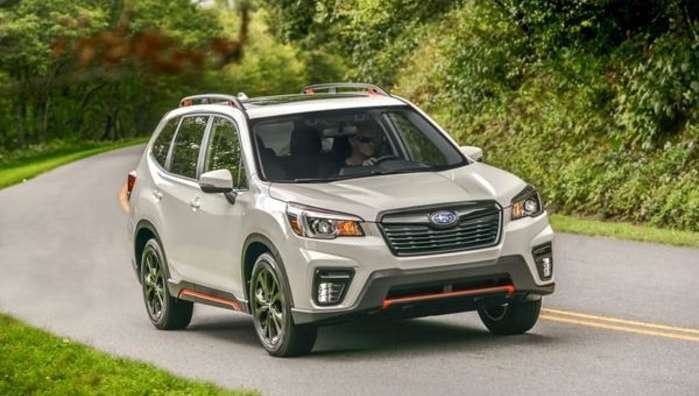 The latest California lawsuit alleges Subaru Forester, Outback and Legacy windshields are dangerous because they spontaneously crack, chip and break whether tiny objects strike the windshields or not. According to the lawsuit, Subaru dealers often refuse to replace the windshields even when the vehicles are still under warranty, leaving owners with the bill.

The lawsuit also contends Subaru dealers “routinely tell owners that rocks or other objects struck the windshields even when there is no evidence,” allowing Subaru to “skip out” on paying for windshield repairs and replacements when the 2017-2019 Forester, Outback, and Legacy models are still under warranty.

What should Forester, Outback, and Legacy owners do?

If you own a 2017-2019 Subaru Outback, Forester, or Legacy and have experienced a cracked windshield for no apparent reason, you can file a complaint with the NHTSA by going to this website link, or call 1-888-327-4236. Or you can submit your contact information here and an attorney from Capstone Law and Berger Montague will be in touch to review your case further.

You Might Also Like: Why IIHS Says You Will Now Be Less Safe In The New Subaru Outback