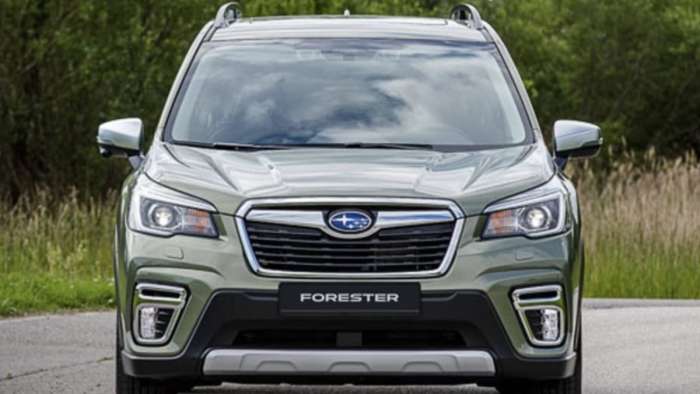 Subaru has more bad news than good news in October. See what is happening to some new 2017-2019 Subaru Forester, Outback, and Crosstrek windshields.
Advertisement

Subaru of America (SOA) can’t seem to catch a break and is now hit with its second class-action lawsuit in two weeks. Torque News reported on October 16, Subaru and Toyota have a new lawsuit over recall repairs on the BRZ and Toyota 86 causing engine fires. A new class-action lawsuit filed this week seeks damages against Subaru for the drivers of 2017-2019 Subaru Forester, Outback, and Crosstrek models alleged to have defective windshields.

The lawsuit, filed on behalf of Christine Powell by attorney Peter Muhic of Philadelphia and attorneys for a Pittsburgh-based firm, Carlson Lynch LLC, contends 2017-19 Forester and Outback models have "dangerous" windshields that are prone to "cracking, chipping and otherwise breaking.” 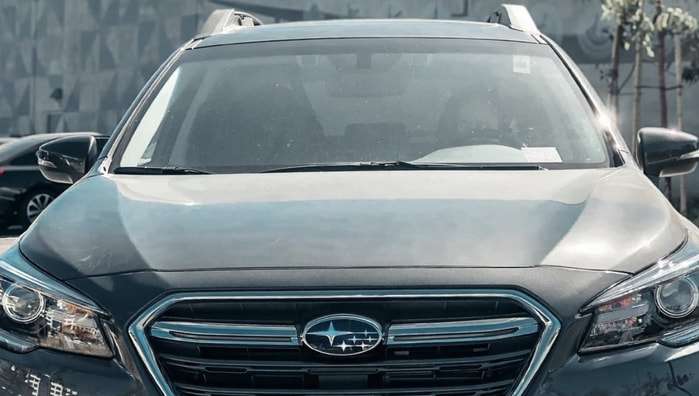 A similar windshield lawsuit was filed against SOA in 2017 claiming the 2015-2016 Subaru Outback and Legacy model’s windshield were spontaneously breaking. A judge ruled the plaintiff had sufficiently alleged claims on behalf of a proposed class of California drivers under a mix of state and federal consumer protection, unfair competition and warranty laws. The California judge ruled Subaru knew of the defects and the plaintiffs received compensation in that lawsuit.

The recent lawsuit says replacement windshields for 2017-2019 Forester, Outback, and Crosstrek models are not fixing the problem and contends the defect prevents "the safe and proper operation" of technology intended to prevent collisions. Subaru uses a driver assist safety system attached to the inside of the upper windshield and the lawsuit contends cracks in the windshield hamper the EyeSight safety system from working properly. 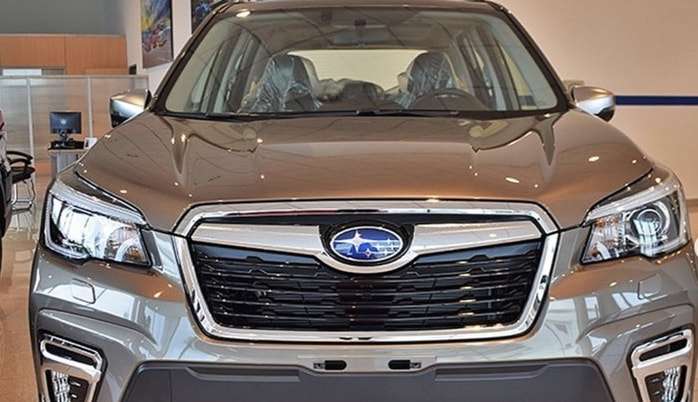 Powell, a Wisconsin woman, says the windshield on her 2018 Subaru Forester cracked twice in an 18-month period. The suit says Subaru will not cover the cost of a new windshield or pay for recalibrating the vehicles' EyeSight driver-assist system which can cost from $1,000 to $2,000.

Torque News checked the National Highway Traffic Safety Administration (NHTSA) website and found numerous complaints about Outback and Forester windshields cracking, and some while the car is parked. 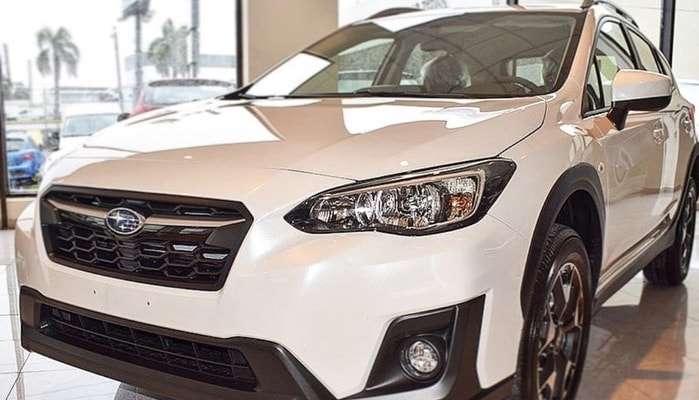 What should Forester, Outback, and Crosstrek owners do?

If you own a 2017-2019 Subaru Outback, Forester, or Crosstrek and have experienced a cracked windshield for no apparent reason, you can file a complaint with the NHTSA by going to this website link, or call 1-888-327-4236. Or you can submit your contact information here and an attorney from Carlson Lynch will be in touch to review your case further.

You Might Also Like: Subaru Resumes Production Of New Forester And Crosstrek, Expect Delays If You Want One

Tsingshan's Threat to Tesla: EV Maker Is In Battery Crosshairs
Tesla-Funded Research Reveals One of The Biggest Mysteries of EV Battery
END_OF_DOCUMENT_TOKEN_TO_BE_REPLACED