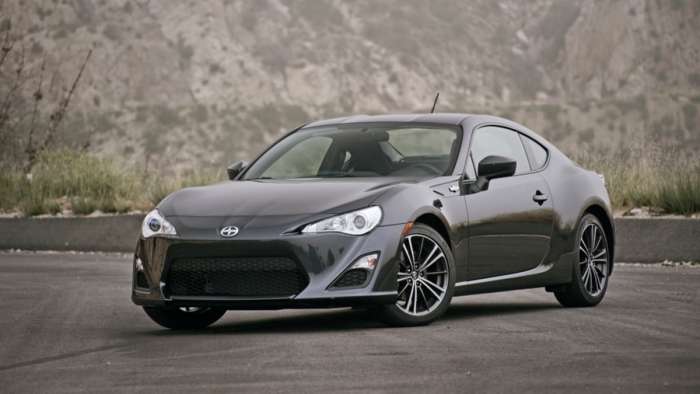 Subaru and Toyota get hit with a class-action lawsuit claiming the Crosstrek, Impreza, BRZ, and Scion FR-S 2.0-liter recall fix is causing engine fires. See what it means for customers.
Advertisement

Torque News reported in March that some Subaru BRZ and FR-S 2.0-liter engines were dying after the recall fix had been done at some Toyota dealers. The report said technicians were applying too much sealant and it was causing some BRZ and FR-S engines to fail. Now Top Class Actions reports some recall repairs are causing engine fires and a class-action lawsuit has been filed by attorneys Carlson Lynch against Subaru and Toyota. 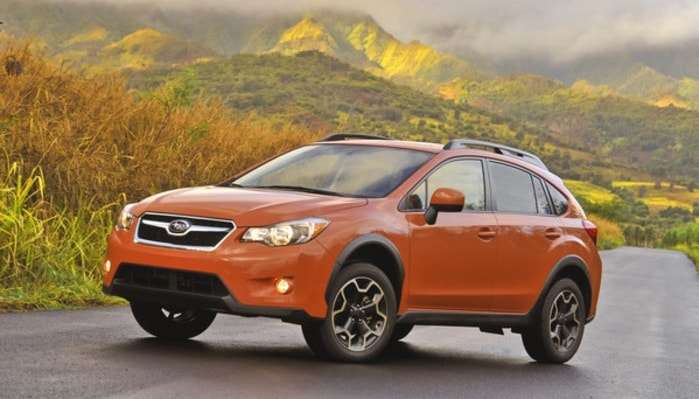 The Crosstrek, Impreza, BRZ, and FR-S are all powered by the FB20 2.0-liter naturally aspirated Subaru Boxer engine. The recall is for faulty engine valve springs that may fracture causing an engine malfunction or a possible engine stall. The new report says repairs made to some vehicles as part of this engine recall are making the issue worse, and some engines are “catching on fire.”

There is now a class-action lawsuit from a 2013 Scion FR-S owner who claims he took his sports coupe to a Toyota dealer for the recall and had the work done. One week later his engine developed a “hard-knocking” so he took his car back to the dealer and was told there were metal shavings in the oil but the dealer refused to fix it. 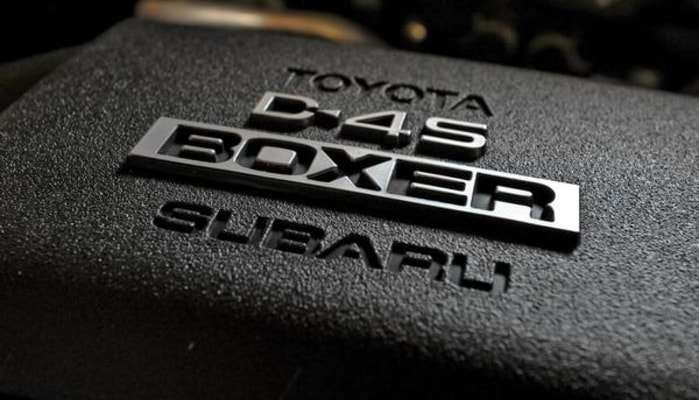 Because the dealer was “fighting it tooth and nail” the Scion FR-S owner who is the lead plaintiff in the case filed a class-action lawsuit against Toyota and Subaru. Attorneys Carlson Lynch is saying if you leased or purchased a 2013 Subaru XV Crosstrek, 2012-2014 Subaru Impreza, 2013 Subaru BRZ, or a 2013 Scion FR-S, and have experienced engine failure after having the valve spring recall maintenance done, you may be entitled to monetary compensation. 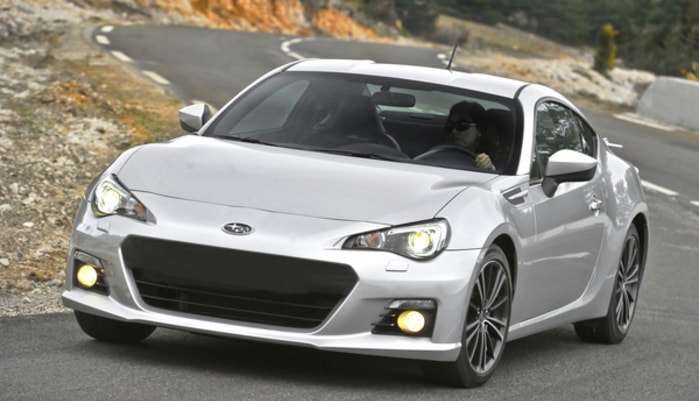 Keep in mind this does not appear to be a widespread problem with all Subaru and Toyota dealers performing this engine recall. But if you or someone you know has experienced problems after having work done on your 2013 Subaru XV Crosstrek, 2012-2014 Subaru Impreza, 2013 Subaru BRZ, or a 2013 Scion FR-S, you can submit your contact information here and an attorney from Carlson Lynch will be in touch to review your case further.

Bookmark the TN Subaru page and be sure to follow the latest 2020 Subaru Crosstrek model change reports on the TN Subaru channels Facebook, Twitter, Instagram, Subaru Report. Tweet your Subaru news tips to us @SubaruLegitNews and we'll give you a shout out! Check back tomorrow for more Subaru news and updates.