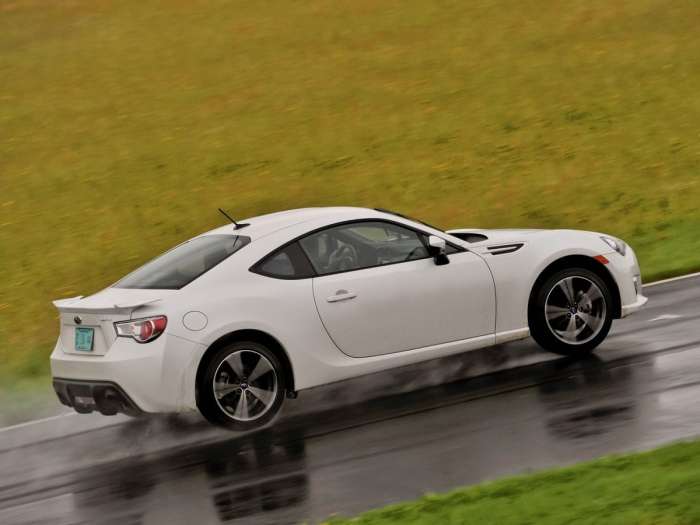 Subaru and Toyota are recalling over 400,000 vehicles over a faulty engine part. Now the Scion FR-S is included.
Advertisement

Subaru is taking another big hit as they will now recall over 400,000 vehicles globally, including U.S. models over a faulty valve spring in the FB 2.0-liter Boxer engine. The recall will also include the FR-S sports coupe call now called the Toyota 86. The Subaru BRZ and Toyota 86 sport coupes are powered by the Subaru 2.0-liter engine which has the engine defect.

According to a report in The Wall Street Journal, Toyota said its vehicles account for around 80,000 of the total. In the U.S., Toyota is recalling around 25,000, 2012 Scion FR-S models. Toyota said it would contact affected U.S. owners by mail starting in December.

The Subaru recall will include four vehicles; The Subaru Impreza compact car, XV small SUV (XV Crosstrek in global markets), Forester SUV and BRZ sports coupe. Most of the vehicles were manufactured between January 17, 2012, through June 6, 2013 and all powered by the FB20 2.0-liter Boxer naturally aspirated engine.

The report says 101,000 of the recalled Subaru vehicles were sold in Japan. A spokesman for Subaru of America declined to say how many were being recalled in the U.S. Subaru sold nearly 270,000 of the four affected models in the U.S. during the period covered by the recall.

The announcement made yesterday by Subaru Corp says the faulty valve springs may be broken due to “excessive load” than they were originally designed to handle. It’s caused by “small foreign matter in the spring material due to general manufacturing variation.” Subaru says abnormal noise is generated and engine malfunction occurs, and in the worst case, the engine may stop running.

The repairs won’t be cheap as Subaru believes the engine work will take more than 12 hours to complete. Subaru of America has not officially announced the recall but will likely be contacting U.S. customers starting in December. You can go here to see if your Subaru Forester, XV Crosstrek, Impreza or BRZ vehicle is being recalled.