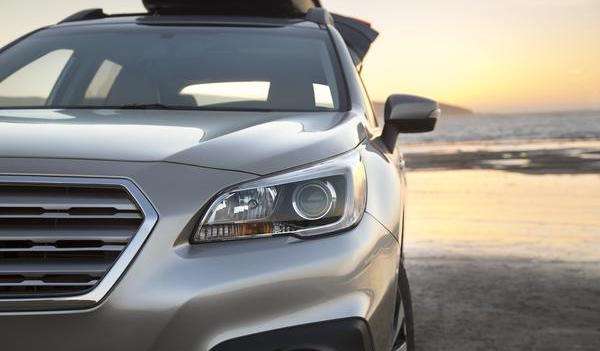 Subaru has been hit with a lawsuit as a result of spontaneous windshield breakage in certain Outback and Legacy models. Which years have a problem?
Advertisement

Numerous complaints about the 2015-2016 Subaru Outback and Legacy model’s windshield spontaneously breaking has spurred a class action lawsuit against Subaru of America. Both models are manufactured in the U.S., plant in Lafayette, Indiana.

According to glassBYTEs.com, the lawsuit has been filed by a California woman, Lucia Luong, who claims her 2015 Subaru Outback developed a crack that had “spontaneously appeared” at the base of the windshield. She had not driven the vehicle the previous day, and says she had not witnessed any impact that would have caused the crack.

After taking her Outback wagon to the dealer, she was denied warranty coverage. The California woman filed a lawsuit which alleges Subaru knew as early as 2014 that Outback and Legacy windshields were designed and/or manufactured with a defect and the company knew this in 2014.

Luong isn’t the only Outback owner that has had windshield issues with the Subaru Outback. Her attorneys cite there have been “hundreds of thousands” of complaints to the National Highway Traffic Safety Administration (NHTSA) by other Outback owners reporting they also have had their windshields spontaneously crack.

The class action lawsuit claims the windshields of 2015-2016 Subaru Outback and Legacy models “contain one or more design and/or manufacturing defects that cause the windshield to crack, chip and/or fracture.” Luong's lawsuit against Subaru of America was filed in the state of California, District of California- San Francisco, where the plaintiff lives and will be decided by a trial by jury.

If you own a 2015-2016 Subaru Outback or Legacy sedan and have experienced a cracked windshield for no apparent reason, you can file a complaint with the NHTSA by going to this website link, or call 1-888-327-4236.

Tesla Giga Berlin's New Hurdle: It's Not Only the Gov't, but Now Tesla Itself
Teslas Are Sold Out Until 2023, But The Timing May Reverse
END_OF_DOCUMENT_TOKEN_TO_BE_REPLACED