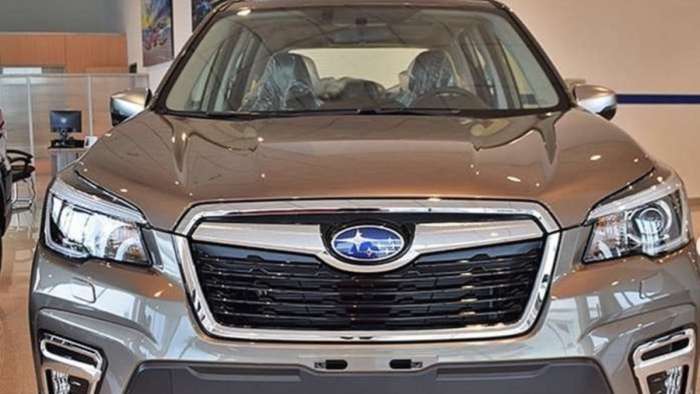 A New Jersey Judge has ruled against Subaru in the cracked windshield lawsuit. See what it means for Subaru Forester, Outback, Crosstrek, Ascent, Impreza, and Legacy owners.
Advertisement

The defective windshield class-action lawsuit against Subaru of America will now include 2.5 million vehicles in the U.S. and could cost the Camden, N.J automaker millions. According to court documents obtained from Court Listener, a New Jersey Judge has ruled against Subaru in the cracked windshield lawsuit this week and denied Subaru's motion to dismiss part of the case.

The lawsuit filed last year on behalf of Christine Powell, represented by Attorneys Christopher Moon and Kevin Moon, Moon Law APC, contends 2017-19 Forester and Outback models have "dangerous" windshields that are prone to "cracking, chipping and otherwise breaking." Torque News reported in February that the lawsuit added 15 new plaintiffs to the case. 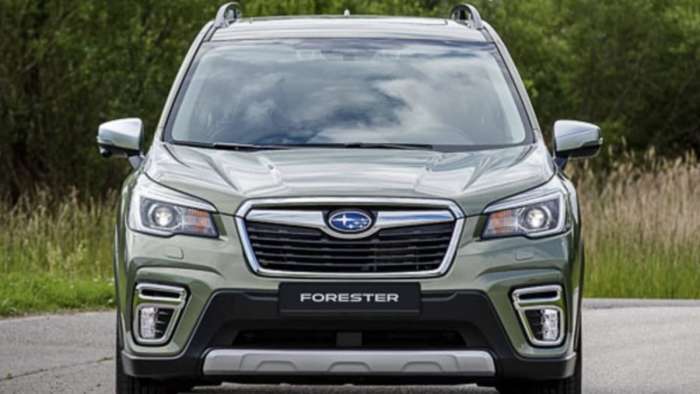 In March, Subaru asked the Court to dismiss the case stating the plaintiffs have never owned the model years they say have the same defective windshields. Because of the N.J. Judge's ruling this week, the case now includes 2017-2020 Subaru Forester, Outback, Crosstrek, Impreza, Legacy, and 2019-2020 Subaru Ascent models.

The court documents filed on November 24 states, "The Court finds that…while defendants (Subaru of America) point out several elements of plaintiffs' CAC that could perhaps be clearer, the Court finds that plaintiffs' allegations against defendants are specific enough to enable them to provide a good-faith response. The Court will deny the defendant's motion for a more definite statement, and the Court will deny in part defendants' motions to dismiss." 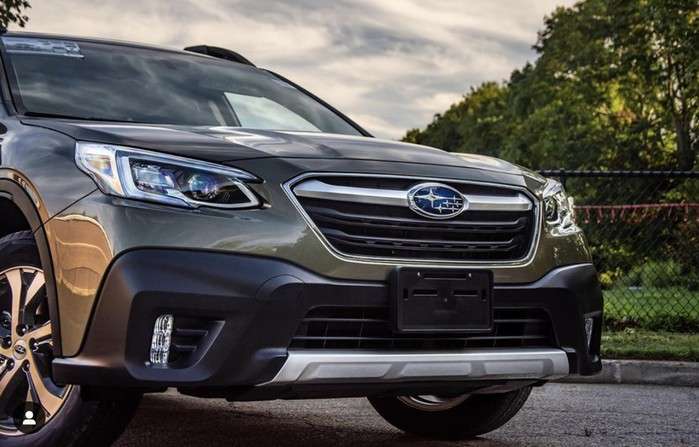 Is there a Subaru windshield recall?

The lawsuit against Subaru alleges the automaker knew about the issue due to the "tremendous volume of complaints lodged by consumers but continues to hide its information from the public and denies that any defect exists." There has been no recall issued for the Forester, Outback, Crosstrek, Ascent, or Legacy defective windshield problem.

The ruling allows the consumers to sue over vehicle models they have not owned or leased. It now includes 2017-2020 Subaru Forester, Outback, Crosstrek, Impreza, Legacy, and 2019-2020 Subaru Ascent models. If the plaintiffs win the case, The Court will likely require Subaru to replace windshields if owners can prove they cracked for no reason. 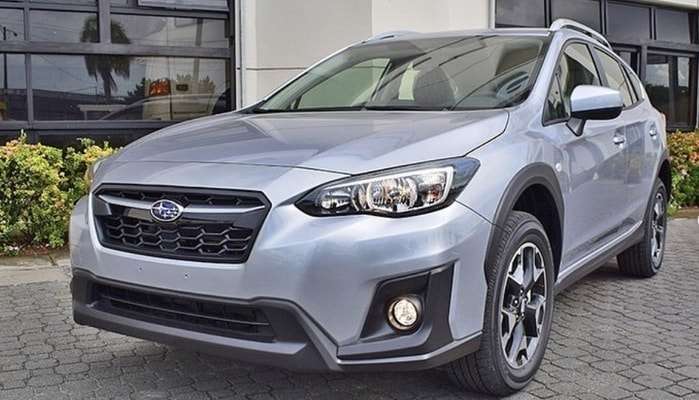 What should owners do now?

Owners are responsible for replacing a windshield now. With labor costs and recalibrating the vehicles' EyeSight driver assist technology, replacing a Forester, Outback, Crosstrek, or Ascent windshield could be $1,000 or more.

What should owners do if they have a cracked windshield for no apparent reason? If you own a 2017-2020 Subaru Forester, Outback, Crosstrek, Impreza, Legacy, or 2019-2020 Subaru Ascent model, you can file a complaint with the NHTSA or call 1-888-327-4236. Torque News will give updates on the outcome of the cracked windshield lawsuit.

You Might Also Like: Can Your Subaru Windshield Shatter On Its Own? New Forester And Outback Owners Say Yes