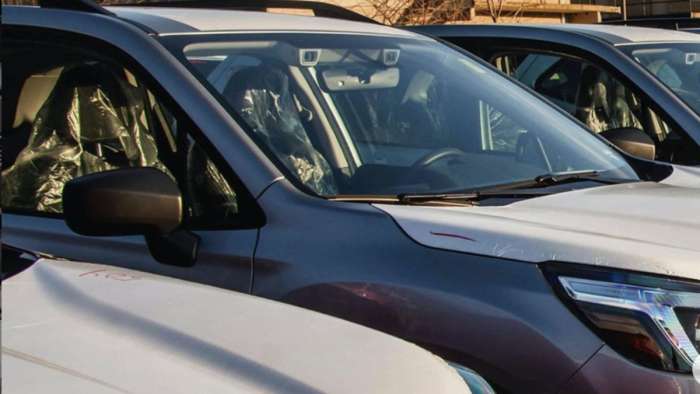 Can Your Subaru Windshield Shatter On Its Own? New Forester And Outback Owners Say Yes

A class-action lawsuit against Subaru alleges windshields in the new 2017-2020 Forester, Outback, 2020 Crosstrek, and 2020 Ascent vehicles are defective and can crack unexpectedly. Can your Subaru windshield crack on its own?
Advertisement

The National Highway Traffic Safety Administration also received numerous complaints from Subaru owners who experienced issues with their windshields, according to the consolidated class action. 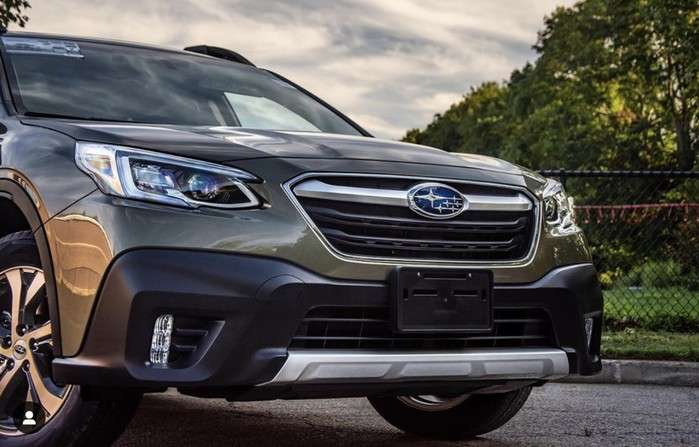 Can your Subaru windshield crack or shatter on its own?

According to a report from Top Class Actions, there is always a reason why your windshield cracks or shatters even if it seems there is no logical explanation. The apparent reasons are when a rock hits your windshield. But a windshield can break due to unseen stress, cracks, or even glass defects in certain vehicles. 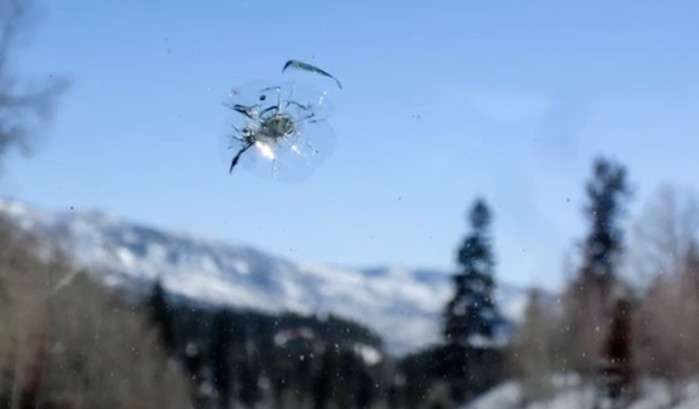 Can a Subaru windshield break or crack unexpectedly due to manufacturing error?

Top Class Actions says, “In some cases, windshields may break due to manufacturing errors. For example, if the glass is nicked or chipped during installation, those cracks can grow and cause the glass to shatter. Additionally, failure to properly engineer the glass can also lead to damage and eventual breakage.”

Subaru recalled some 2010-2014 model year Outback wagon and Legacy sedan models with the affected windshields, “noting that a heated windshield wiper system caused the breakage. The compound which adheres the heater to the glass allegedly caused damage, which can result in larger cracks and eventual windshield shattering.” 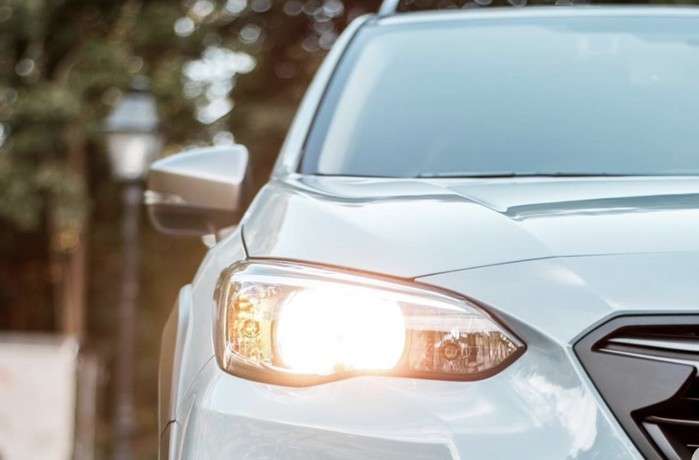 They say, “Although Subaru has extended the windshield warranty for the vehicles, consumers argue that this is not enough.”

What’s going on with the Subaru defective windshield lawsuit?

In June 2020, Subaru of America’s lawyers asked the judge to dismiss the case because drivers can’t sue over models they didn’t drive. According to court documents obtained by GlassBytes, Subaru stated no plaintiff has ever purchased, leased, or owned a: Subaru Legacy of any model year; any 2017 Crosstrek, Forester, or Impreza; any 2019 Impreza; or any 2020 Subaru Crosstrek, Forester, or Impreza.

Is there a Subaru windshield recall?

There has been no recall issued over the Forester, Outback, Crosstrek, Ascent, or Legacy windshield problem. However, the lawsuit against Subaru alleges the automaker knew about the issue due to the “tremendous volume of complaints” lodged by consumers but continues to hide its information from the public and deny that any defect exists.

What should Subaru customers do?

Subaru owners will have to pay for a broken or cracked windshield unless you have purchased a Subaru Equity Shield Windshield Protection plan. The plan only covers repairing chips and small cracks but not a total windshield replacement.

How much does a Subaru windshield cost?

Owners are responsible for replacing a windshield. With labor costs and recalibrating the vehicles’ EyeSight driver assist technology, replacing a Forester, Outback, Crosstrek, or Ascent windshield could be $1,000 or more.

Stay tuned as we bring more information on the Subaru class-action windshield lawsuit. We will also report on the hidden costs of repairing your vehicle with advanced safety features and replacing a 2021 Subaru Forester, Outback, Crosstrek, or Ascent windshield with EyeSight.

You Might Also Like: A New Second Lawsuit Now Claims Subaru Forester And Outback Can Suddenly Accelerate