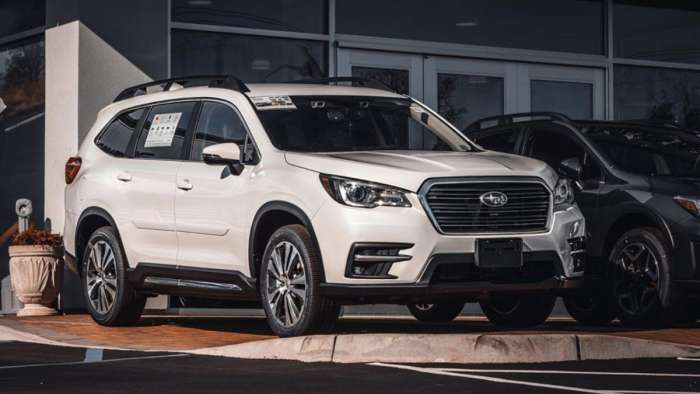 What is going on with the Subaru cracked windshield lawsuit? See why Subaru asks the judge to dismiss the case.
Advertisement

The defective windshield class-action lawsuit against Subaru of America could include 2.5 million vehicles in the U.S. and cost the Camden, N.J automaker millions if the judge rules against them. Torque News reported on February, 15 new plaintiffs were added to the lawsuit. Subaru has recently added new information to the court motion to have the lawsuit dismissed.

The 2017-2020 model year Subaru Outback, Forester, Crosstrek, Subaru Impreza, Subaru Legacy, and 2019-2020 Subaru Ascent models are included in the current case. Subaru has asked the judge to dismiss the case because drivers can’t sue over models they didn’t drive. 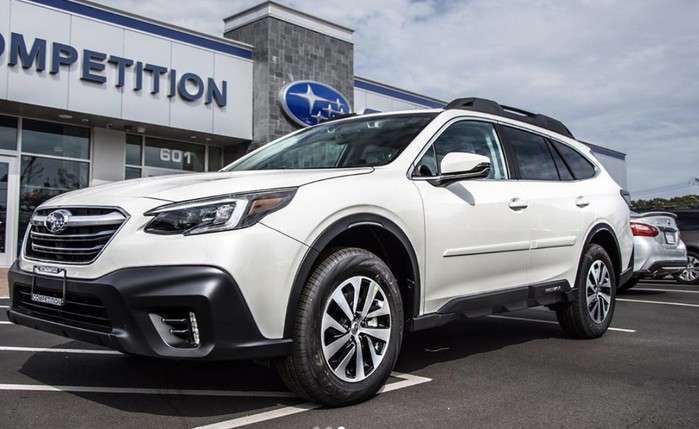 The lawsuit filed last year on behalf of Christine Powell, contends 2017-19 Forester and Outback models have "dangerous" windshields that are prone to "cracking, chipping and otherwise breaking.” Subaru’s new motion to dismiss says multiple errors have been made. 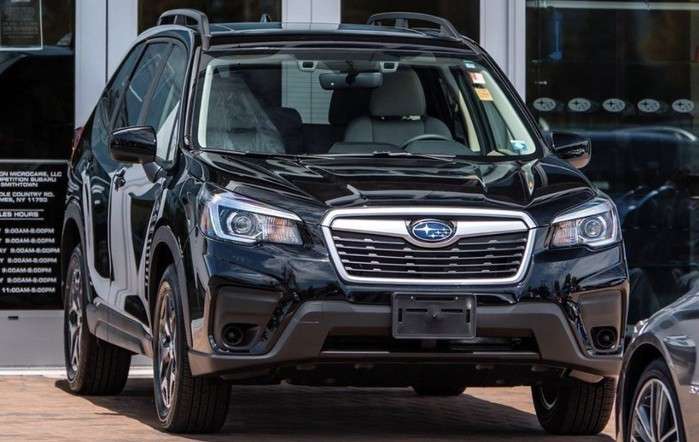 The motion states, none of the vehicles use the same types of windshields, come from the same suppliers, and the “plaintiffs have failed to make allegations regarding the alleged windshield defect with a degree of specificity that would enable anyone else to believe the alleged problem is shared across differing model-year vehicles.”

Subaru contends the plaintiffs have never owned the model years they say have the same defective windshields. “As previously noted, that similarities exist between different model-year vehicles cannot confer standing upon plaintiffs who have never owned those vehicles,” according to court documents. Subaru is asking the court to dismiss the case for these reasons on July 6, 2020.

What should owners do if they have a cracked windshield for no apparent reason? If you own a 2017-2020 Subaru Outback, Forester, Crosstrek, Impreza, Legacy, or 2019-2020 Subaru Ascent model you can file a complaint with the NHTSA, or call 1-888-327-4236. Look for a future edition of Torque News for more information on this lawsuit.