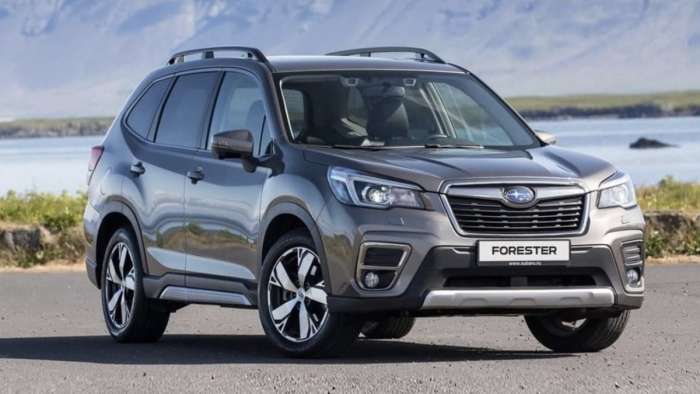 The class-action lawsuit seeking damages against Subaru for defective windshields has expanded this week.

In October of last year, Torque News reported a lawsuit was filed on behalf of Christine Powell by attorney Peter Muhic of Philadelphia and attorneys for a Pittsburgh-based firm, Carlson Lynch LLC contends 2017-2019 Subaru Forester, Outback, and Crosstrek models have defective windshields. 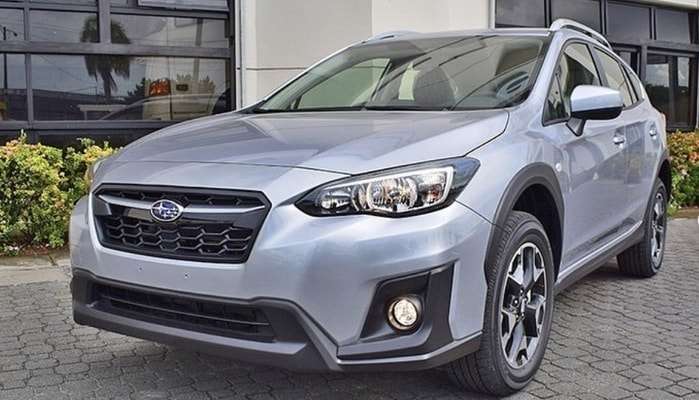 2020 Subaru models are added to the new class-action lawsuit

The revised lawsuit claims Subaru manufactured, marketed, distributed, and sold the cars “without disclosing that the class vehicles’ windshields are defective and dangerous due to the fact that the windshields are spontaneously and/or unreasonably cracking, chipping and otherwise breaking,”

According to the new class-action lawsuit filed in February, Subaru “failed to disclose material facts and a safety concern to purchasers and leasees of the class vehicles.” The new complaint combines Christine Powell’s original lawsuit with two additional class action cases over Subaru’s windshields that were filed in California and New Jersey. 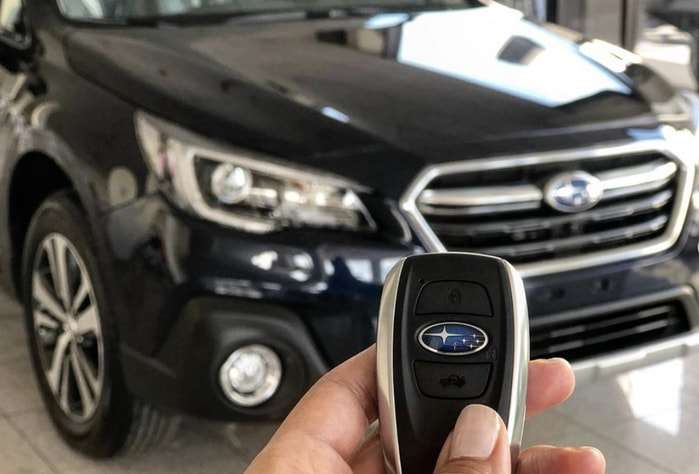 According to court documents, Subaru issued a technical bulletin to its dealers describing the alleged defect in its windshields. Plaintiffs in the case say replacement windshields for Forester, Outback, Crosstrek, Legacy and Impreza models are not fixing the problem and contend the defect prevents "the safe and proper operation" of technology intended to prevent collisions.

Subaru uses the EyeSight driver assist safety system attached to the inside of the upper windshield and the lawsuit contends cracks in the windshield hamper the safety system from working properly. All plaintiffs are seeking a trial by jury.

What should Forester, Outback, Crosstrek, Impreza, and Legacy owners do?

If you own a 2017-2020 Subaru Outback, Forester, Crosstrek, Impreza, or Legacy model and have experienced a cracked windshield for no apparent reason, you can file a complaint with the NHTSA by going to the website link, or call 1-888-327-4236. Or you can submit your contact information and an attorney from Carlson Lynch will be in touch to review your case further.