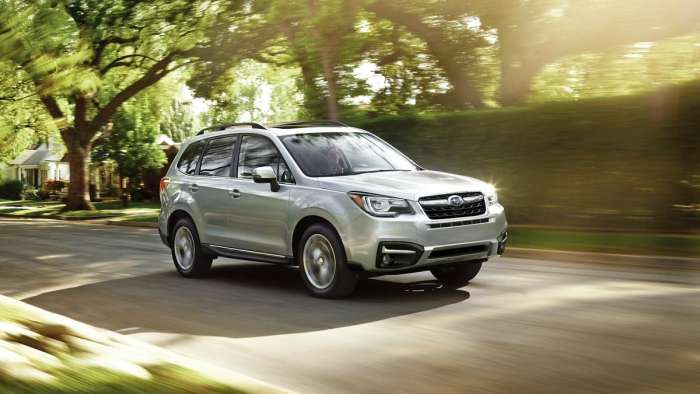 There is now a second sudden acceleration lawsuit concerning newer Subaru Forester, Outback, and Legacy models. What should customers do if they have experienced sudden and unintended acceleration?
Advertisement

Subaru of America is now in a second class-action lawsuit over the "sudden unintended acceleration" of some Forester, Outback, and Legacy models. The first case was filed in a New Jersey federal court against Subaru in May. According to a report from Automotive News (by subscription), this second lawsuit is filed with the U.S. District Court in Southern California on September 4, 2020. 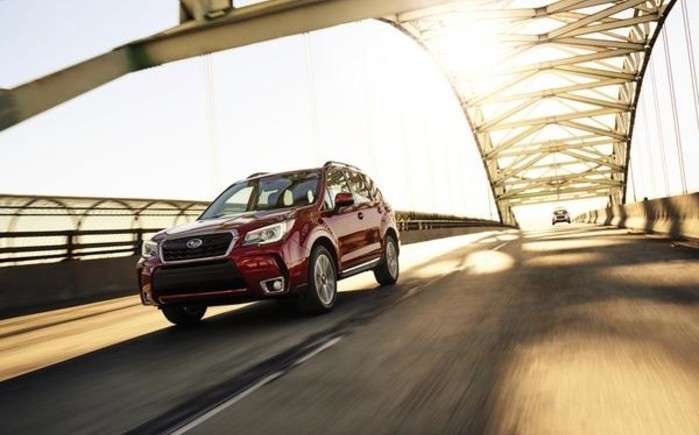 In the second case, attorneys said, "Despite receiving hundreds of complaints about sudden acceleration defects, we allege that Subaru failed to disclose and potentially even concealed the defect from consumers and has yet to recall their 2012-2018 Forester, 2015-2019 Outback, and 2015-2019 Legacy models".

According to the court document, the three Subaru models accelerate for no reason, and both plaintiffs claim to have experienced an unintended acceleration in their vehicles. The Subaru Forester, Outback, and Legacy models share the same 2.5-liter Boxer engine in the model years that allegedly have the same sudden acceleration issues. 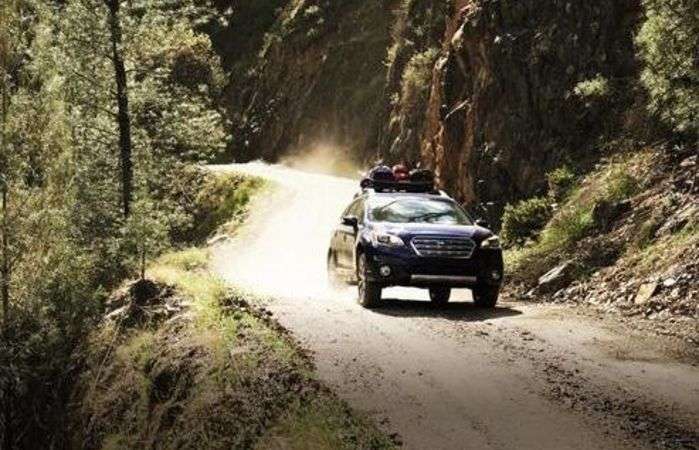 The report says the Subaru models have a computer software flaw preventing the electronic throttle control system from operating correctly. The lawsuit also claims the automaker's brake override system is "faulty and does not work as intended."

Dominick Infante, Director, Corporate Communications, Subaru of America, said in an email to Automotive News, "We believe that drivers are pressing the accelerator pedal instead of the brake pedal by mistake. If an owner is experiencing a problem, we recommend that the vehicle is taken to an authorized Subaru retailer immediately."

Several complaints have been reported with the National Highway Traffic Safety Administration (NHTSA) about speed control issues with some Outback and Forester models. There have also been numerous speed control complaints on Car Complaints and Car Problem Zoo websites about the Forester and Outback models. Subaru said the company is unaware of any confirmed incidents involving the alleged unintended acceleration.

Suppose you own a 2012-2018 Subaru Forester, 2015-2019 Subaru Outback, or 2015-2019 Subaru Legacy and have experienced sudden and unintended acceleration. In that case, you can file a complaint with the NHTSA by going to their website or call 1-888-327-4236. Or you can submit your contact information, and an attorney from Morgan and Morgan will give you a free case evaluation.

You Might Also Like: It's ironic, but Subaru recently announced a new miss-acceleration device for 2020 Crosstrek and Impreza models. See how it helps if you accidentally hit the gas instead of the brake pedal.