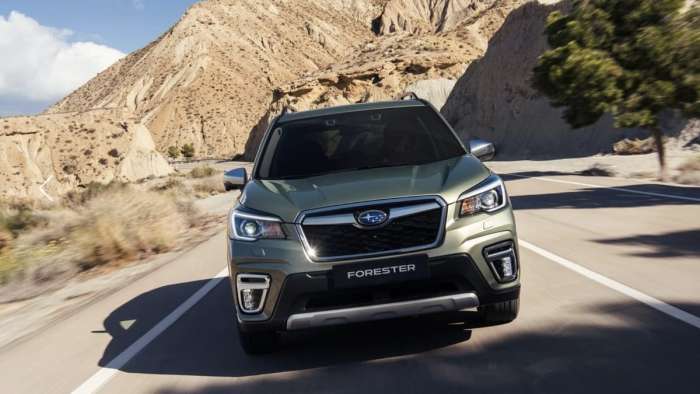 The 2020 Subaru Forester is arriving at dealer showrooms now, but the small SUV is missing two models customers want but can’t get. Subaru Corporation discontinued the Forester 2.0XT turbocharged model, and they can’t get the Forester e-Boxer Hybrid and have alienated a group of customers that now have to go to other brands to get what they want.

It would be easy for the Japanese automaker to drop in the new Ascent-sourced FA24 2.4-liter turbo that the 2020 Outback XT and Legacy XT have now and it would make a lot of customers happy. The sportier, speedy, Forester 2.4XT would be a hot model if Subaru would build it. They already have the Forester e-Boxer Hybrid, so why doesn’t Subaru offer these two models to U.S. customers now? 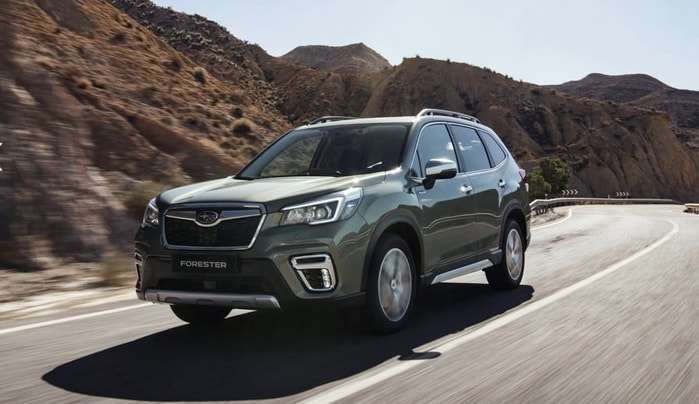 Subaru of America COO Tom Doll told Motor Trend in an interview at the Chicago Auto Show, the Japanese automaker won’t be bringing a Forester turbo anytime soon. Doll says it's because the demand for the newly-redesigned Forester SUV is too high right out of the gate for them to offer a turbo version. He’s right because the newly-redesigned Forester is doing well around the globe, but it could do better.

Subaru is one of the smallest Japanese automakers and they can only build so many models for customers. They have limited resources and only one production plant in Gunma, Japan where they build the new 2020 Forester. The plant in Indiana only produces, Outback, Impreza, Ascent, and Legacy models. So don’t look for a Forester 2.4XT until sales slow for the small SUV. 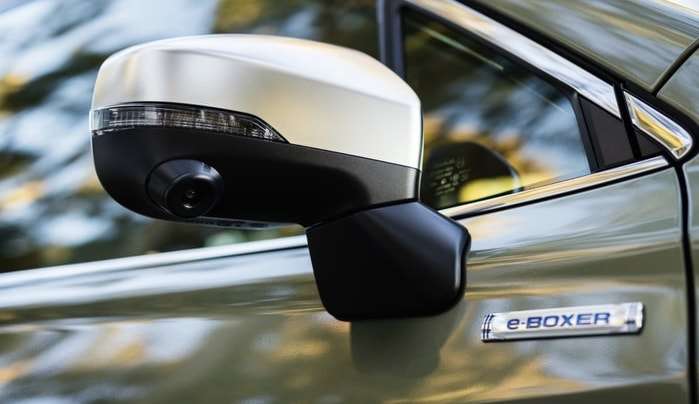 The second mistake Subaru Corporation made with the new-generation Forester is when they decided to ship the 2020 Forester e-Boxer hybrid to Europe and Australia, but U.S. customers can’t get one. Toyota has the RAV4 Hybrid, Honda has the new 2020 CR-V Hybrid and they are hot models in the U.S. now.

The new Subaru Forester e-Boxer is available now and brings fuel-efficiency with its gas engine and an electric motor allowing for all-electric propulsion for short distances. The battery is self-charging while you drive and there is no need to plug it in. Many Americans like the hybrid system over the limited range of an all-electric car, and it’s why Toyota continues to move in this direction.

What’s next for Subaru

Customers will likely see a Forester 2.4XT turbocharged model, but not until the end of this life cycle sometime in 2022-2023. Toyota increased its stake in Subaru 3.17 percent bringing its investment now to 20 percent. 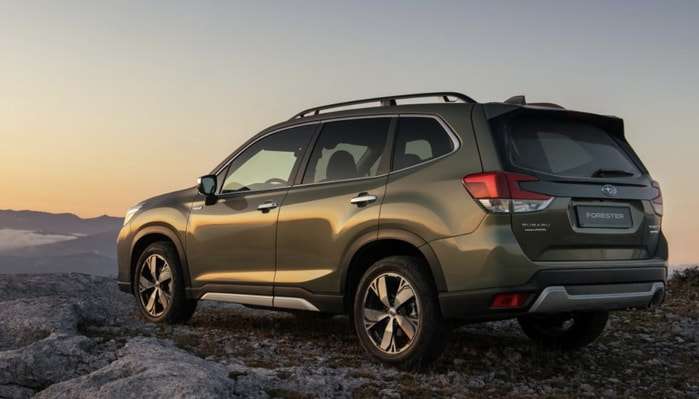 The deal's core objectives are to extend the Toyota hybrid system to additional Subaru models following the launch of Subaru’s first-ever Crosstrek Plug-in Hybrid and to collaborate on autonomous driving and connected car technology. Subaru needs Toyota to get their lineup from ICE-to-hybrid-to-EV by 2025.

Customers in the U.S. will see a new Forester Hybrid, but it will be coming with improved advanced technology they get from Toyota and it will be better than the current 2020 Subaru Forester e-Boxer they offer now. Stay tuned.

You Might Also Like: What Makes New Subaru Forester The Brand's Most Popular Model Around The Globe