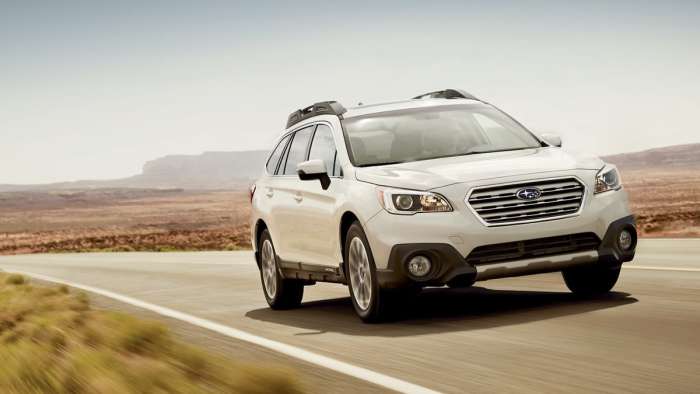 Subaru has settled the Outback and Legacy cracked windshield lawsuit. See what models are covered and what owners get from the new settlement.
Advertisement

The lawsuit was initially filed in June 2017 when a California woman who claimed her 2015 Subaru Outback developed a crack that had "spontaneously appeared" at the base of the windshield. She was represented by attorneys Glancy Prongay & Murray and Greenstone Law APC. 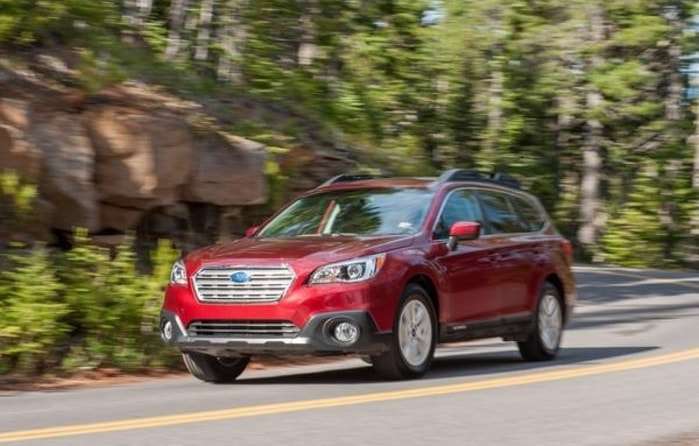 Why was Subaru sued over cracked windshields?

The class-action lawsuit alleges the Subaru vehicles have defective windshields that may crack in the windshield's lower region. The cracks were allegedly due to the deicer creating a condition that makes the glass susceptible to cracking after a minor strike to the glass, such as the stone's impact.

Subaru sent technical service bulletin (TSB) 12-192-15R) in October 2016 concerning cracked windshields in 2015-2016 Outback and Legacy models and determined "Many of these failures to be the ceramic materials used for the black-colored printed perimeter combined with the silver-colored material used for the wiper deicer portion of the windshield glass." 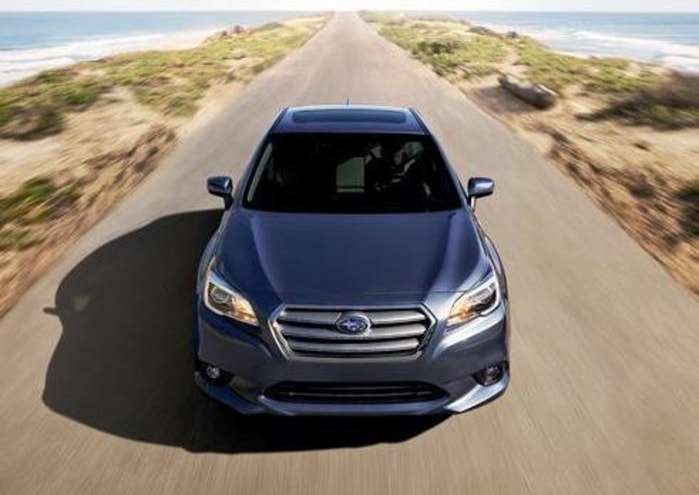 Who is included in the defective windshield settlement?

You are included in the settlement if you own or leased, or previously owned or leased a 2015 Subaru Outback and 2015 Subaru Legacy in the U.S., equipped with the All-Weather Package. Owner's vehicles with their original windshields and who paid for replacement of their factory windshields because of the cracking condition and who have not yet obtained reimbursement are eligible.

What will owners receive in the settlement?

Are there are other Subaru vehicles included in the cracked windshield lawsuit?

Subaru of America is involved in two more defective windshield lawsuits. The second was filed in October 2019 by a Wisconsin woman seeking damages against Subaru for the drivers of 2017-2019 Subaru Forester, Outback, and Crosstrek models alleged to have defective windshields.

The third class-action lawsuit against Subaru of America was filed in California filed on behalf of consumers who purchased or leased 2017-2019 Subaru Forester, 2017-2019 Subaru Outback, and 2017-2019 Subaru Legacy models. The second and third lawsuits are still pending an outcome by the courts. You can read the Torque News latest report here. 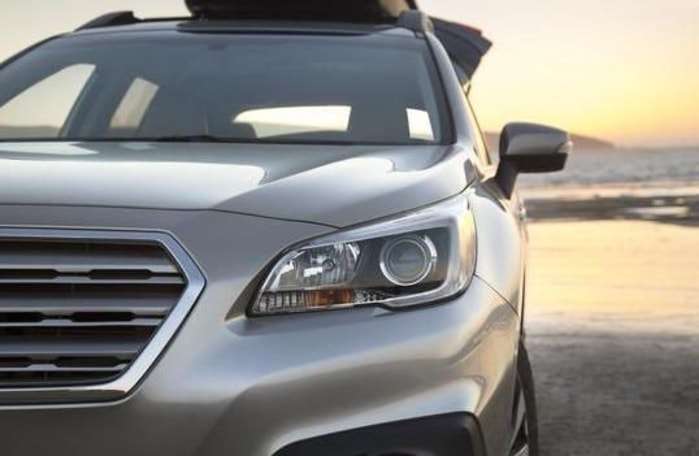 2015 Outback and Legacy and 2016 Outback and Legacy owners will also be eligible for reimbursement of out-of-pocket costs paid by you to repair or replace an original windshield if you submit a claim form (deadline: April 23, 2021) and qualify when the settlement is finally approved. Torque News will bring updates on any new Subaru defective windshield lawsuits.

You Might Also Like: 2021 Subaru Forester, Outback, Crosstrek, And Other New Model Production Suspended Now For 3 Weeks