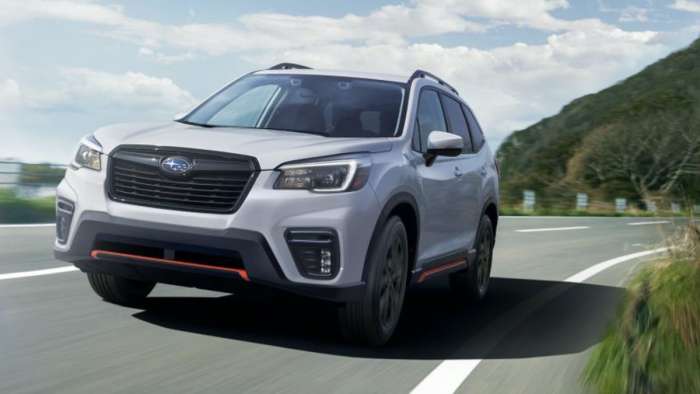 According to records obtained from Justia US Law, a court ruling has also granted in part and denied in part Subaru of America's motion to dismiss. Christine Powell, represented by Attorneys Carlson Lynch, LeVan Law Group, Moon Law APC, and Freed Kanner London & Millen, contends the Subaru models have "defective and dangerous" windshields that are prone to "cracking, chipping and otherwise breaking." 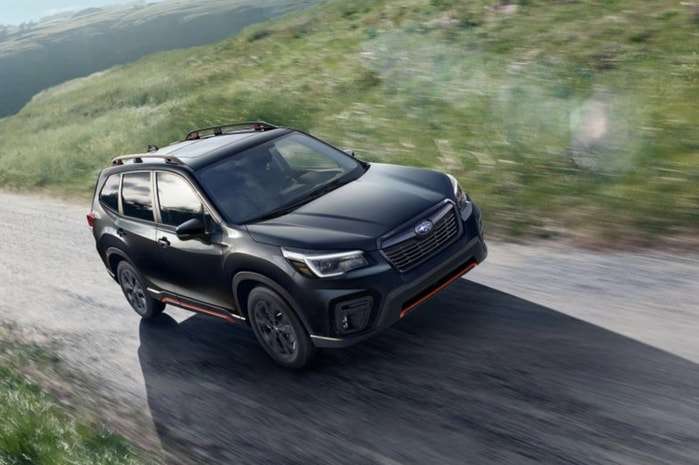 Torque News reported in February; the lawsuit added 15 new plaintiffs to the case. In March, Subaru asked the Court to dismiss the case stating the plaintiffs have never owned the model years they say have the same defective windshields.

In the new ruling, Judge Noel Hillman will not dismiss the defective windshield lawsuit against Subaru, and the Camden, N.J. automaker's motion for a more definitive statement is denied. But the Court did dismiss some claims against Subaru. The Judge dismissed the plaintiff's breach of express warranty and implied warranty claims. 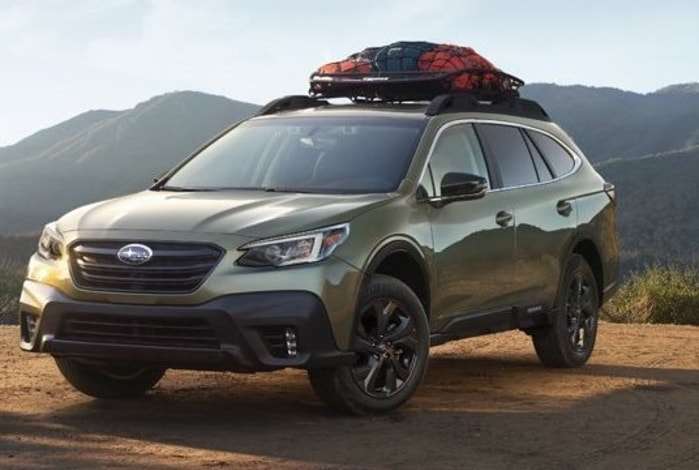 Five breaches of express warranty claims are dismissed because plaintiffs didn't bring their vehicles to Subaru for windshield repairs. Subaru of America says the new car limited warranty "requires the vehicle must be presented to an authorized Subaru retailer for warranty repairs."

Also, the N.J. judge dismissed implied warranty claims made by two plaintiffs because the owners weren't in "strict vertical privity" with Subaru.

According to the Judge, all Magnuson-Moss Warranty Act claims are dismissed because jurisdictional requirements demand 100 named plaintiffs be listed on a class action. The number of named plaintiffs on the Subaru class action is far below 100. The Judge also dismissed a claim under the Song-Beverly Act from one plaintiff.

What should owners do if they have a cracked windshield for no apparent reason? If you own a 2017-2020 Subaru Forester, Outback, Crosstrek, Impreza, Legacy, or 2019-2020 Subaru Ascent model, you can file a complaint with the NHTSA or call 1-888-327-4236. Stay tuned to Torque News for more Subaru defective windshield lawsuit updates.

You Might Also Like: Subaru Boss Says How They Will Fix Past Quality Issues And Improve New Models Now