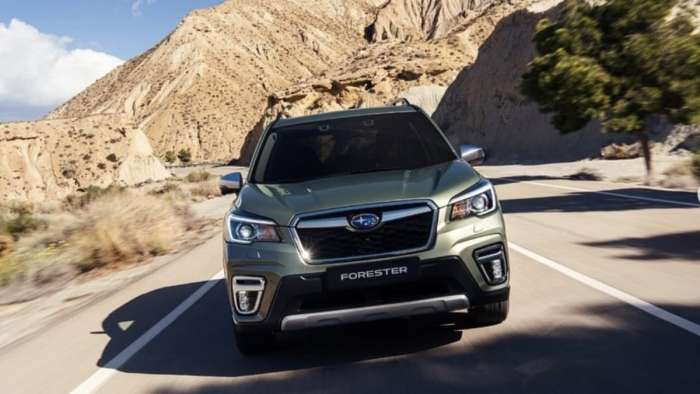 The Subaru plant that makes the 2021 Subaru Forester will shut down for nearly three weeks. See what other U.S. models are affected.
Advertisement

If you want a 2021 Subaru Forester, you might want to buy one soon. Subaru Corporation announced starting April 10, production of the Forester and other models at the Yajima Plant in Gunma, Japan, will be temporarily suspended again. The production adjustments at its automobile manufacturing facilities in Japan are due to interruptions in the global supply of certain parts using semiconductors. 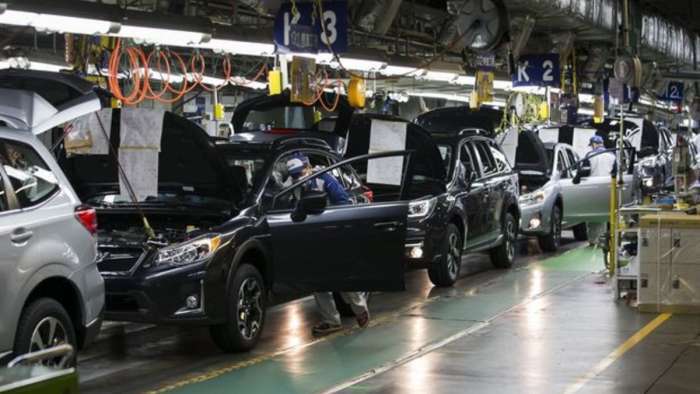 The automobile manufacturing facilities at the Yajima Plant in Gunma, Japan, are where Subaru makes the number-one-selling 2021 Forester compact SUV and the hot new 2021 Crosstrek subcompact SUV for the U.S. and other global markets. The Gunma plant manufactures the Crosstrek, WRX, WRX STI, and BRZ for the U.S. and global customers.

The announcement says April 28 and May 9 are originally scheduled holidays at the Gunma Manufacturing Plant. During this period, production at the main automobile plant and the Oizumi Plant (engine and transmission plant) is expected to continue.

Subaru produces about 2500 vehicles per day at the main Gunma plant and the same at its Yajima plant. Subaru could lose close to 65,000 cars in the thirteen-day shutdown. But a report from Automotive News says 10,000 vehicles will be affected due to the shutdown. 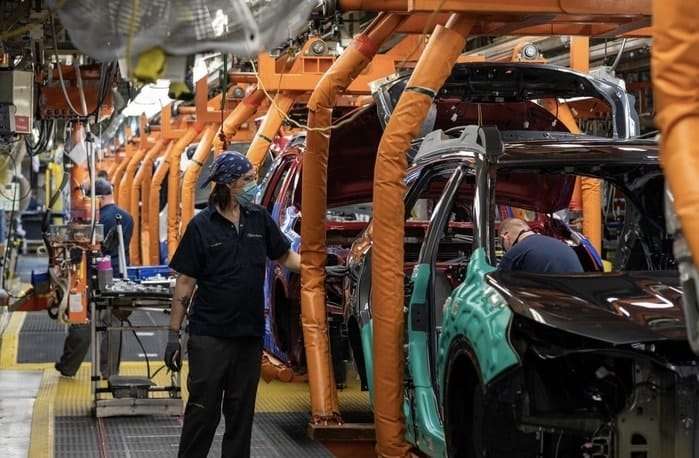 The 2021 Subaru Outback, Legacy, Ascent, and Impreza are made in the U.S. plant in Lafayette, Indiana. Craig Koven, Subaru of Indiana Automotive Communications and External Relations Manager at the U.S. plant, said production was suspended for six working days between March 25 and April 1.

The SIA spokesman said this was mainly because of delays in parts arriving via both ocean and air freight. The congestion of container vessels at the West Coast ports is causing shipping delays. Production in the U.S. resumed Monday, April, 5th and is expected to continue as scheduled.

SIA’s current production volume level is approximately 1,500 units a day, for a production loss of 9,000 Subaru vehicles. The total production loss in U.S. and Japan plant shutdowns is around 20,000 and could be as many as 65,000 vehicles.

Subaru Corporation said, “The impact on the company’s consolidated financial performance is yet to be determined. We will make a further announcement if deemed necessary.”

Customers in the U.S. could see the top-selling 2021 Subaru Forester, Outback, and Crosstrek models harder to find. As of this writing, Subaru has an ample supply of its top-selling all-wheel-drive vehicles. Torque News will bring you further Subaru production updates as we get them.

You Might Also Like: New Subaru Vehicle Production Slows - What It Means For Shoppers This Spring and Summer