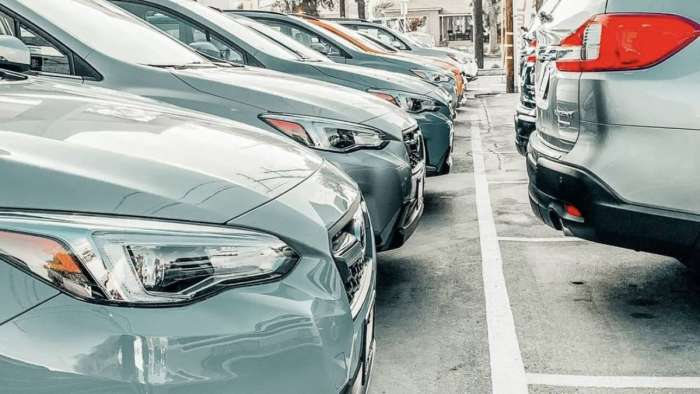 Subaru Had Another Plant Shutdown - How It Affects New Car Shoppers

Subaru has new worries in 2021. There are more plant shutdowns affecting inventory of the 2021 Forester, Outback, and Crosstrek.
Advertisement

2020 was a challenging year for Subaru, one of the smallest Japanese automakers. But 2021 is starting with new worries for Subaru of America. Subaru Corporation shut down its Japanese plants and the manufacturing facility in Lafayette, Indiana, at the beginning of the year. It's affecting inventory of the 2021 Forester, Outback, and Crosstrek, and other models.

According to a new report from the Automotive News Research & Data Center, Subaru plant shutdowns reduced January output by about 20,200 vehicles because of the recent microchip shortage. AutoForecast Solutions projects this number will increase. 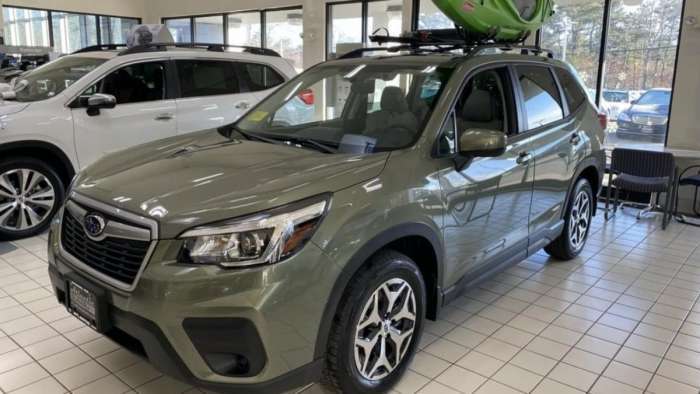 This is problematic for Subaru because another report by Cox Automotive says Subaru of America continues to have the tightest days' supply of cars of any automaker in the U.S. in 2021.

In other news, AN says Subaru canceled the first-shift production at its plant in Lafayette, Indiana this week, where they manufacture the Outback, Ascent, Impreza, and Legacy. This was due to the freezing winter weather that hit the midwest earlier in the week.

A Subaru spokesman told Automotive News," Regarding today (Monday), the first-shift production was canceled as a result of the severe winter weather conditions." The spokesman also said Subaru Indiana Automotive also canceled its second shift for Tuesday, but the third shift, reported as scheduled for maintenance. Normal production was expected to resume with the first shift on Wednesday. 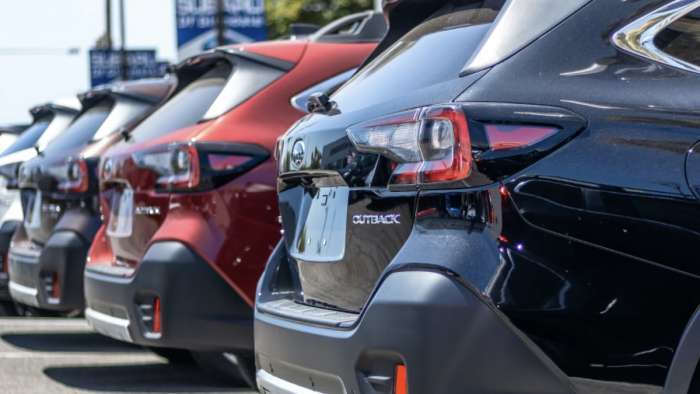 The 2021 Subaru Outback, Legacy, Ascent, and Impreza are made in the U.S. plant in Lafayette, Indiana. The 2021 Forester, Crosstrek, Impreza, Legacy, WRX, WRX STI, and BRZ are manufactured in Japan.

There are also new worries in Japan because a 7.3 magnitude earthquake struck off Japan's northeast coast this past weekend. It's unclear whether it will affect Subaru production in Japan because of supply disruptions.

Customers in the U.S. could see the top-selling Forester and Outback models harder to find. As of this writing, Subaru has an ample supply of its top three selling vehicles, the Forester, Outback, and Crosstrek.

Watch our report on the benefits of keeping the old Subaru Outback vs the new model and click to subscribe to Torque News Youtube Channel for daily automotive news.

Subaru CEO Tom Doll Doll told Bloomberg's Carol Massar earlier this month that the microchip shortage and plant shutdowns would have a minimal impact through March. He went on to say there will be an adjustment in April and May, but they don't know how much.

As of this writing, Subaru retailers in the U.S. have ample supplies of 2021 Subaru Forester, Outback, Crosstrek, and Ascent SUVs. Torque News will bring you updates on any future plant closures and inventory shortages.

You Might Also Like: An All-New Subaru SUV In The Works? Retailers Want It And They Will Get One